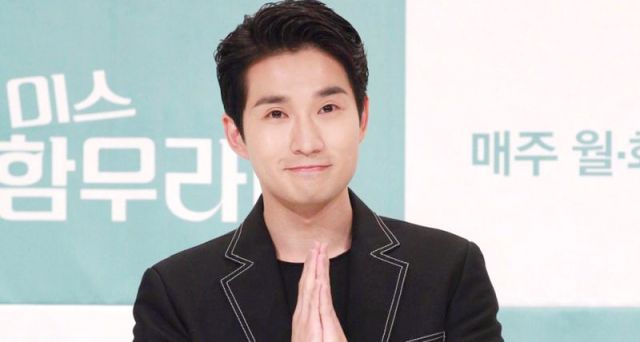 As usual, Dramaland continues to make me excited and terrified, often at the same time. Long-awaited sequel to the "God's Quiz" series, "God's Quiz: Reboot" is now officially in the works, and it has been teased as a reboot. Given the declining quality of the drama through "God's Quiz Season 3" and "God's Quiz Season 4", yours truly hopes that this is the case.

But let's look at the details first. Buckle up, I have a lot to tell you. For the new folks, "God's Quiz" was the first major cable investigative drama of its time, having opened the gates to the plethora we enjoy today back in 2010, as well as having made the multi-season format a solidified reality. It is about elite doctors and forensic scientists investigating deaths and solving mysteries related to rare diseases. The series has gathered a faithful fan following throughout the years and seasons, but after the wrap up of Season 4 in 2014, things have been quiet.

While "God's Quiz: Reboot" is definitely on the way, OCN has made it clear that it is currently planning the drama, but that the exact time and the casting are in no way set at this point. Ryu Deok-hwan's agency, CL&COMPANY, has confirmed that the actor has received a casting offer, and given that he has previously expressed his wish to return, this is great news.

According to some reports, the series will return in November, with OCN having expressed its plans for a release in the second half of the year. More importantly, the season is being described as a reboot by some news agencies. The premise is reportedly keeping up with the time skip as well. Han Jin-woo (Ryu Deok-hwan), who is returning to the investigations bureau after four years, is caught up in an unexpected incident while conducting investigations with his team, which includes detective Kang Kyeong-hee (Yoon Joo-hee).

My thoughts on this are mixed. I definitely hope both actors sign on, for one. I do wish the drama had kept its original supporting cast from "God's Quiz" throughout the years, but my biggest issue was its decline in quality over time. From cartoonish split personalities to crazy scientists, "God's Quiz" was turning into a bad B-movie as of late. A reboot returning it to its glorious roots would be fantastic, but I also wonder if the series has any life left in it after so long.

Writer Park Jae-beom-I was definitely losing steam after his break during "God's Quiz Season 2", so I wonder where this leaves us. Will he even be on board, when he is penning "The Fiery Priest" at around the same time this year? If not, who will be creating this and what are their plans? This is a series very dear to me, so I'll be on it like a hawk as news comes out.