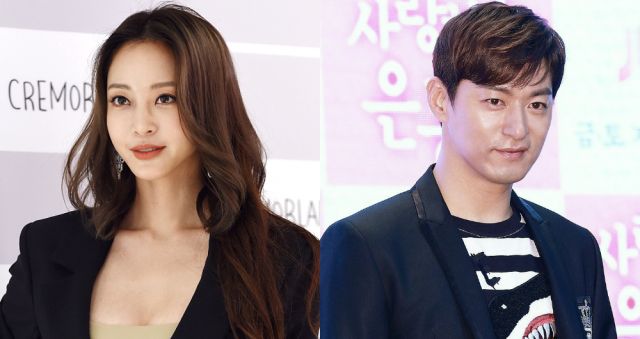 "Big Issue", which has been courting actor Joo Jin-mo for a while, has now added Han Ye-seul into its courship, as the series has offered the actress a starring role. Following her falsely reported confirmation, Han Ye-seul's agency clarified that she is only considering the work, and that nothing has been confirmed.

"Big Issue" is a story exploring paparazzi media. It's about a man who lost his job and family due to one photo, and about a notorious paparazzi editor-in-chief. Han Ye-seul is up for Ji  Soo-hyeon, the editor-in-chief of Sunday Dispatch known for her great connections, and a solid ability to gather intel. Soo-hyeon once dreamed of becoming someone who would report the truth, but has instead yielded to the realities of power.

I was already feeling iffy about this series due to writer Jang Hyeok-rin of "Yongpal" and "The K2" infamy, but now that Joo Jin-mo might be up for the lead, my lack of personal interest in this has solidified. That being said, if he and Han Ye-seul accept, I hope they do well individually and together. "Big Issue" will follow "The Last Empress" in February.