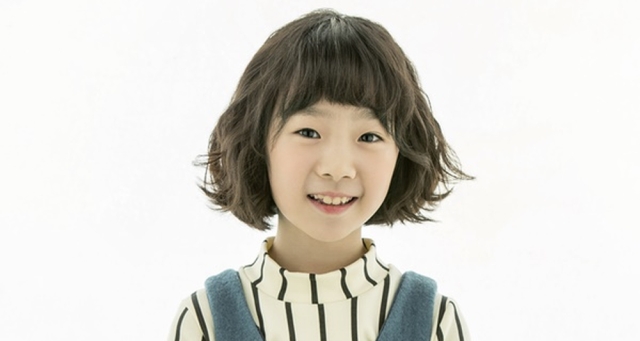 It is the start of a hopefully nurturing and inspiring career for young actress Heo Yool, as her performance in "Mother - Drama" captured many hearts and moved a lot of opinions. This promising star, and formidable co-lead in her very first work has been going through a round of interviews lately, talking about her co-stars, the series, her every day life, and the challenges of filming.

Heo Yool's achievement is quite significant, as the actress was already a promising candidate before she got to show the world her skills, having been chosen over 400 other young actors during the audition process. Heo Yool, who recently had an interview with Maeil Business's Star Today, has commented that she felt happy to have so many people telling her that she did well.

She also commented on how watching actors on TV made her think that it's a very cool profession she would like to follow, which led her to taking acting lessons and auditioning for her debut drama. Writer Jeong Seo-kyeong and director Kim Cheol-gyoo said that Heo Yool had this ability to move one's heart that her fellow candidates did not.

About the story itself, the actress expressed her sorrow over the characters and their struggles, which helped her with her performance. "When I read the script, I kept crying" she said. "I felt pity for mom Ja-yeong and mister Seol-ak. Being separated from mom Soo-jin (Lee Bo-young) hurt the most. I acted with the feelings I felt while reading the script". She also spoke about her on-screen mother, Lee Bo-young. "When I first met mom Soo-jin, I ran and hugged her. She was like a real mom. Mom Soo-jin gave me a pair of pretty sneakers. When I wear them, I think about mom Soo-jin". 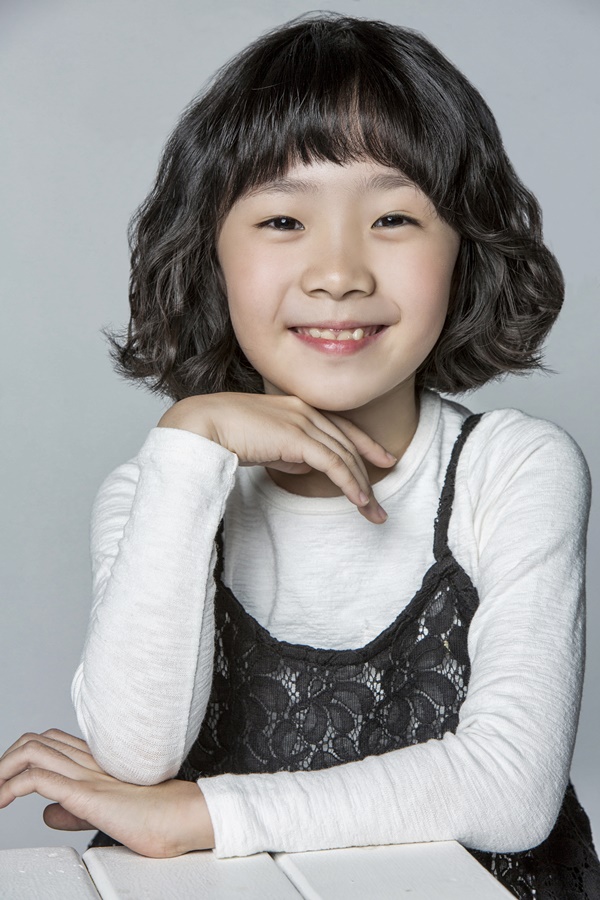 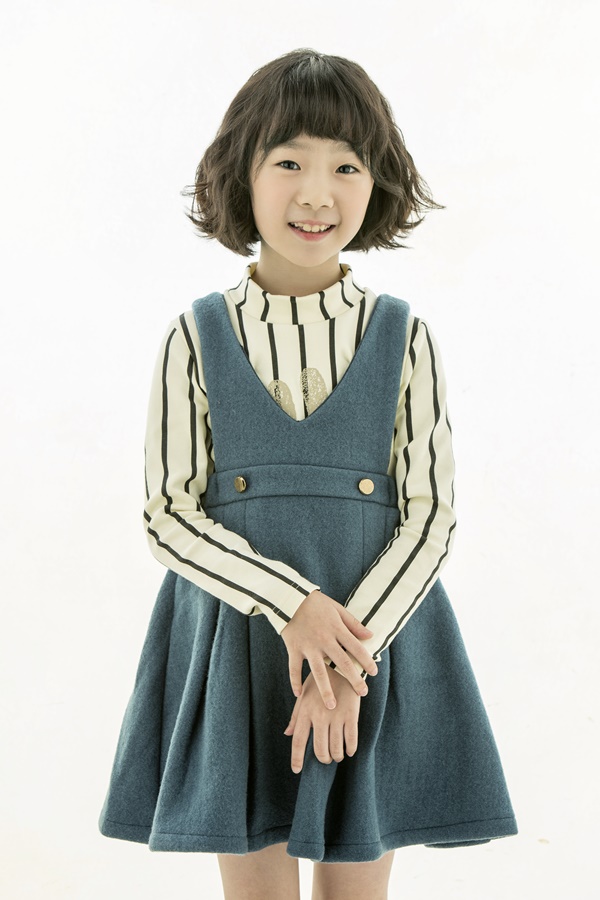 The interview carefully touched upon the adult subject matter of "Mother - Drama", and Heo Yool's own experience with the filming of such themes. About Ko Sung-hee, the actress said "She was a bad mom in the drama, but after filming stopped, she always worried over whether I was okay". She also added that they talked like friends in-between shoots. About Sukku Son, Heo Yool commented that he is usually kind and fun, and that they played games after shooting.

Filming this type of material takes great consideration of the child actor, and the filmmakers have stated that there was always a psychological counseling session after the filming of difficult scenes. On these, the actress has commented "I always went through counseling at the end of difficult scenes. I talk while playing and express how I feel through cards. The counselor said that I have a lot of energy and that I enjoy my surroundings".

When asked about what type of an actor she wants to be, Heo Yool replied that she would like to become someone like Lee Hye-young-I, who can convey one's heart with just one look, and Lee Bo-young. This last part really got to me, because those are very high standards for a child who can already clearly understand what makes each person's performance suitable for the role, and appealing to someone observing.

Heo Yool has done an amazing job in "Mother - Drama", and I hope that the darker side of this industry will never break that spirit. I hope to see this young lady become the wonderful actor that she wants, and above all a happy and healthy person.