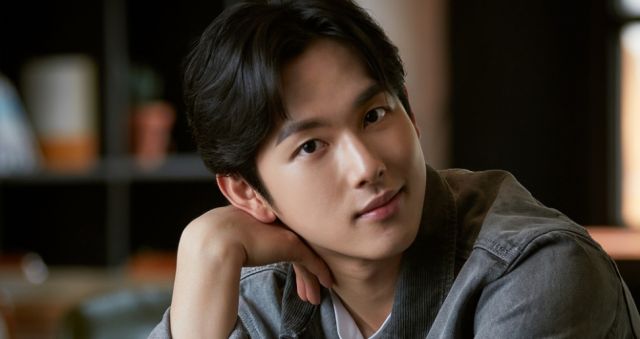 I love swift confirmations, and Im Si-wan brings us one before his imminent discharge from military service. The actor has accepted the offer for the leading role in OCN's "Strangers from Hell", the drama adaptation of a popular webtoon, and the second entry to OCN's 'Dramatic Cinema' project after "Trap - Drama".

"Strangers from Hell" is a thriller about suspicious people living at a strange gosiwon, which is a living complex including small, unit-type rooms and communal spaces. The webtoon has reportedly been praised for its tension and immersion, as well as its great external and internal character conflicts.

Im Si-wan's role for the drama is that of Yoon Jong-woo, a young man who comes to Seoul looking for a job, and ends up living in this weird place. Lee Chang-hee ("The Vanished") has signed on as the PD, and the series is planning a premiere in the second half of this year. It's all looking pretty great, so I will keep following this project.