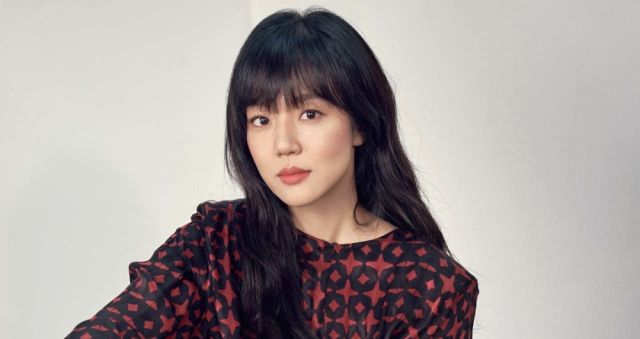 While the details on this upcoming drama's production are still sketchy at this point, "Search: WWW" is cast-hunting, and an offer by the drama has gone out to Im Soo-jung. "Search: WWW" is a fantasy series about the success stories of 21st century women who choose to not become wives or mothers, and simply focus on working hard without discrimination and obstacles.

Im Soo-jung has been offered the role of Bae Ta-mi, a woman in her late 30s working as an employee at a web portal. According to one news piece, she is resourceful and competitive, she likes to win, and has the confidence to do so. At the same time, she is questioning her life choices, and wondering whether success is worth losing so much.

"Search: WWW" will reportedly tackle the conflicts and battles, and the victories and defeats of working life, but I wonder where the fantasy element comes in. I also hope that it does not end up stigmatizing homemakers or working women. There are a million ways this could go wrong, starting with the fallacy in the premise, that women are somehow discrimination- and obstacle-free when career-driven.

That being said, I'm holding my horses firmly right now, because it's just so early in the process. A tvN official has stated that the drama's production has not even been decided on yet. If and when it gets made, it will reportedly be the debut piece for writer Kwon Do-eun, who has previously worked as an assistant writer to Kim Eun-sook, and it will be helmed by PD Jung Ji-hyun.