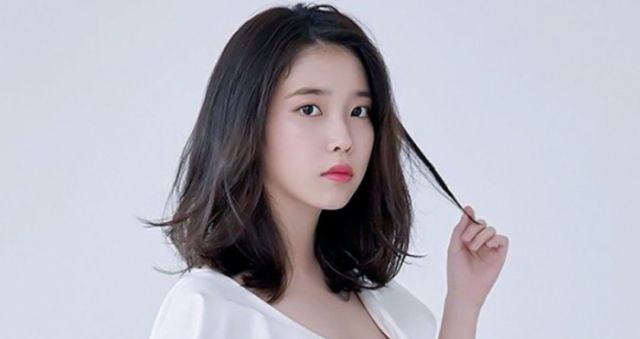 The previously unnamed drama to be written by the Hong Sisters (Hong Jeong-eun, Hong Mi-ran) and helmed by PD Oh Choong-hwan ("While You Were Sleeping - 2017", "Doctors") is still courting IU for the lead, and we have some new information on the production. Following falsely reported casting confirmation news, tvN has clarified the drama's status.

We now have a title, as the series is officially called "Hotel Del Luna", which I am hoping is part of a word play and not a case of the production butchering the original language. "Hotel Del Luna" is reportedly a fantasy drama about a hotel where spirits wander. What looks like a shabby relic in the middle of Seoul is actually a place that only reveals its splendor to the souls who can't move on. The spirits flock to this moonlit hotel to experience special service that cannot be found anywhere else in the world.

The story revolves around an elite hotelier becoming the hotel's owner following a fateful incident with its beautiful, but ill-tempered manager, Jang Man-wol. IU is up for the role of this manager, a deeply sinful woman who has long since been cursed to remain attached to the hotel, which would definitely contribute to her nasty nature.

I can see why IU would go for something lighter following her great work in "My Mister", but I can't quite bring myself to enjoy this possibility, as the Hong Sisters are bad with their heroine characters. Still, the premise sounds fun, and perhaps fun will be good enough. According to the clarification by tvN, the cast is not decided yet, and the drama is considering a premiere in the second half of this year.