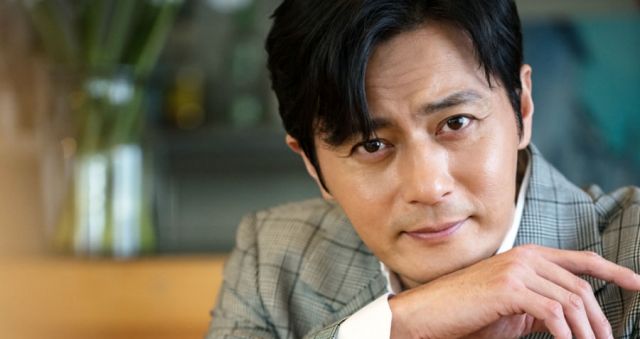 "Arthdal Chronicles" is piling on the ambitious quests, and its efforts have landed PD Kim Won-seok of "Incomplete Life", "Signal" and "My Mister" fame. Its casting spree continues, and there's finally a name that excites yours truly involved, as actor Jang Dong-gun is being courted by the production.

I'm not partying quite yet, as Jang Dong-gun's agency has made it clear that this is simply one of the works under the actor's consideration, but he'd be an asset to this series. The production is still courting Song Joong-ki and Kim Ji-won, both of whom are still positively considering their respective offers.

"Arthdal Chronicles" is a drama revolving around the power struggle, love and growth of the ancient city of Arthdal, which is presumed to be the capital of Gojoseon, the first Korean kingdom. It is written by Kim Yeong-hyeon and Park Sang-yeon, the duo behind dramas such as "Queen Seon-deok", "Deep-rooted Tree" and "Six Flying Dragons".

As you can tell by all of these names, this is quite the high-aiming project, so the fact that it will be fully pre-produced is a relief. The series is reportedly already building the grand set for its location filming, and its production will be in full swing for a release in the first half of next year.