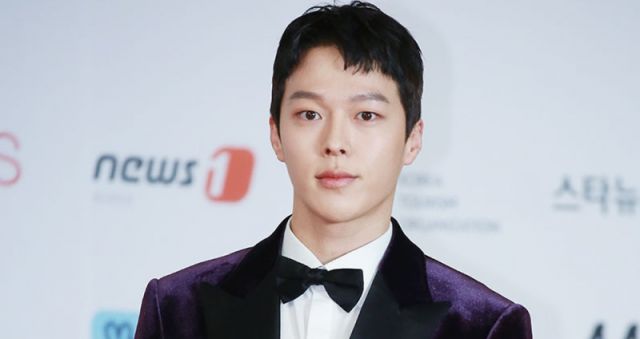 Jang Ki-yong is becoming quite the sought-after name following his quite successful year, and he has another role offer to add alongside the previously reported on OCN drama "Blue Eye". The actor is being courted for another lead, this time in "Search: WWW" alongside Lim Soo-jung.

"Search: WWW" is a drama about the successes of modern women who choose to work hard without the discrimination and obstacles that becoming wives or mothers carry with them. Lim Soo-jung is already being courted for the woman lead as Bae Ta-mi, an employee at a web portal.

According to Daily Sports coverage, Jang Ki-yong is up for the role of Park Mo-geon, a graduate of Applied Music who worked for a game music company, before an altercation with the boss resulted in him forming his own firm with a friend. His character is also Ta-mi's boyfriend.

The actor's agency has stated that he is reviewing this offer as well, while both dramas courting him are reportedly looking into a premiere on the first half of 2019. Perhaps we have another Jang Ki-yong heavy year ahead. Sounds like a good year, alright.