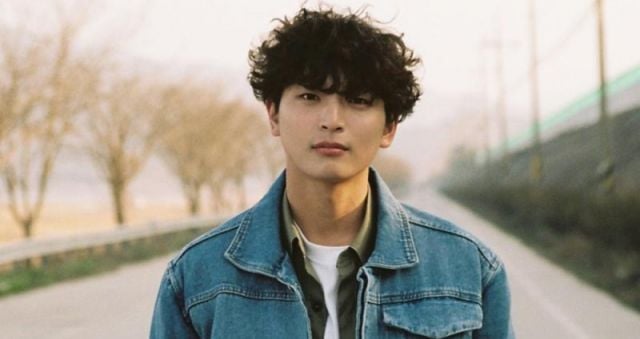 Every male lead needs their sidekick or sidekick entourage, and singer-actor Jeong Jinwoon will cover that side for upcoming weekend drama "About Her", the story of a woman who tries to recover the memory she loses during a complete facial reconstruction surgery.

The premise still sounds very soapy to me, but at least they are going bold with this concept. Jeong Jinwoon's agency has already confirmed that the actor will join the series, and he will be playing Lee Hee-yeong, a consultant working in Han Kang-woo's (Kim Jae-won) plastic surgery clinic.

Hee-yeong is popular with patients who value his good looks, warmth and professionalism when deciding on their care, but despite his image, he's actually not attracting people in his love life. Hee-yeong also has a relationship with the characters offered to or accepted by Nam Sang-mi, Jo Hyun-jae and Han Da-gam. "About Her" follows "Secret Mother" on SBS in July.