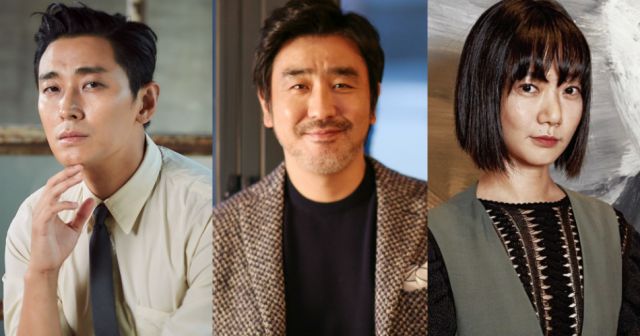 It looks like the first season of upcoming zombie sageuk "Kingdom" has gone down well in the test screening phase, because the Netflix original starring Ju Ji-hoon, Ryu Seung-ryong and Bae Doona will be returning for "Kingdom - Season 2". I'll never say no to sageuk zombies, or more sageuk zombies.

"Kingdom" is a six-part story about a Crown Prince of Joseon revealing a terrifying truth that threatens the entire nation while investigating a mysterious epidemic. Ju Ji-hoon plays the Crown Prince, Ryu Seung-ryong plays a man who has more power than the King, and Bae Doona plays a doctor. The first season will be broadcast on Netflix in December.

The production is currently working out the details of its continuation, and it has confirmed the return of actors Ju Ji-hoon, Ryu Seung-ryong and Bae Doona, as well as writer Kim Eun-hee-I. On the other hand, director Kim Seong-hun is reportedly returning to film, so a new member will take his place. Season two is expected to kick in to production starting December or January.