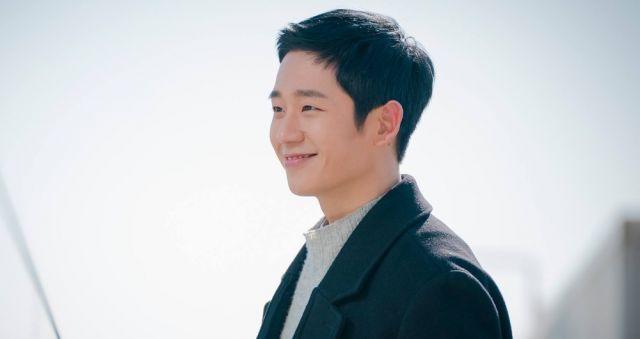 Upcoming romantic drama "Pretty Sister Who Buys Me Food" has shared stills of its leading man, Jung Hae-in, in the role of the titular "me" being bought food with a side order of love. The character looks bright and ready to take on the world, which should make for a nice foil to the world-weary heroine.

As previously reported, Jung Hae-in plays Seo Joon-hee, a game and character designer who has the privilege of control over his work. He is reluctant to return back to the Korean headquarters after three years of freedom abroad, but the titular pretty sister played by Son Ye-jin changes his mind about the situation.

Jung Hae-in has been steadily making his climb through film and drama, tvN slice-of-prison-life drama "Prison Playbook" having given him quite the popularity boost lately. What little I have seen of him has been good, so I think he'll do just fine in this. Stills of Son Ye-jin in her role as Yoon Jin-ah were released early last week.

"Pretty Sister Who Buys Me Food" is directed by Ahn Pan-seok and written by Kim Eun. It will follow currently airing "Misty" in March, on jTBC. 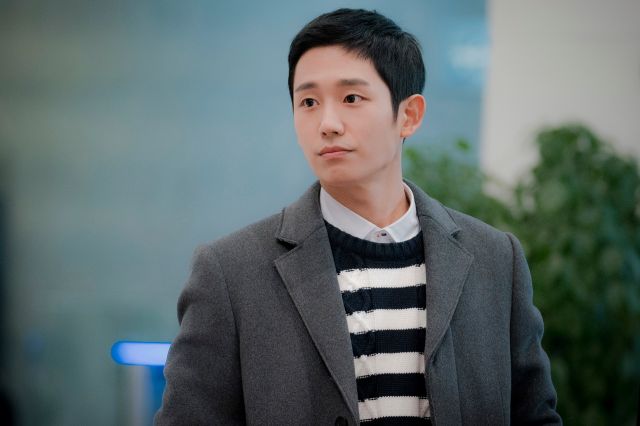 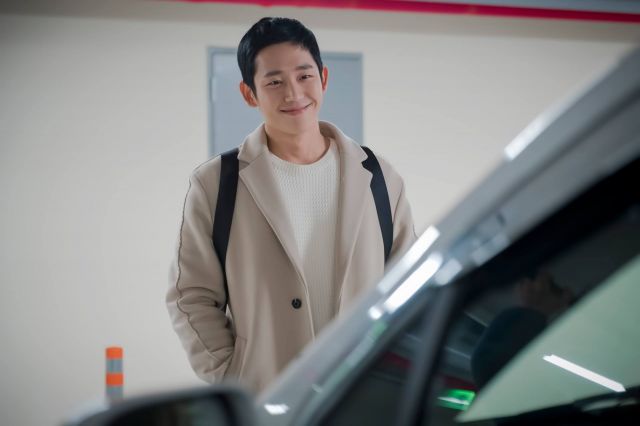 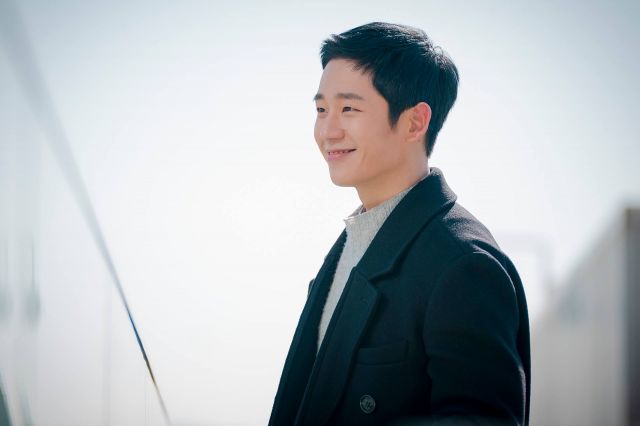