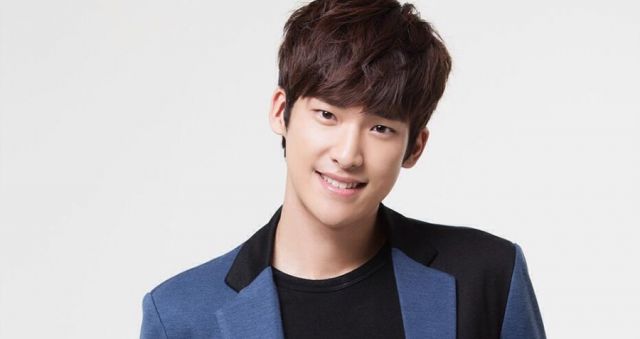 We have a bit more information on upcoming medical romance "Risky Romance", including more information about the show's premise, which is worrying yours truly quite a bit. Before getting to that, actor Kim Jin-yeop has been cast as a fellow doctor alongside leads Lee Si-young and Ji Hyun-woo.

Kim Jin-yeop, whose participation has been reported as confirmed by news agency Osen, plays Cha Jae-hwan, the son of the hospital director and a genius born with a silver spoon in his mouth. Jae-hwan is a doctor of great ability, as well as great attractiveness.

Coming back to the leads, we have new information as well. Ji Hyun-woo is Han Seung-joo, a talented neurosurgeon with an extraordinary memory, great motor skills, and a logical approach to things. However, he has a feisty personality and a fierce desire to win that makes him unstoppable when he fixates on something. Lee Si-young plays endocrinologist Joo In-ah, a hormone-obsessed woman who believes that life is controlled entirely by them. She becomes curious about Seung-joo, one of the rarest cases she has seen, and chooses to study him as a subject by forming a relationship with him.

This is where my interest turns sour, because if this happens without his knowledge, it's not romantic at all. Can't we just have healthy romances that don't think skipping consent is ok, Dramaland? I will hold off on judgment on "Risky Romance" until I know more, which we should be getting from now on, since the drama airs in July on MBC.