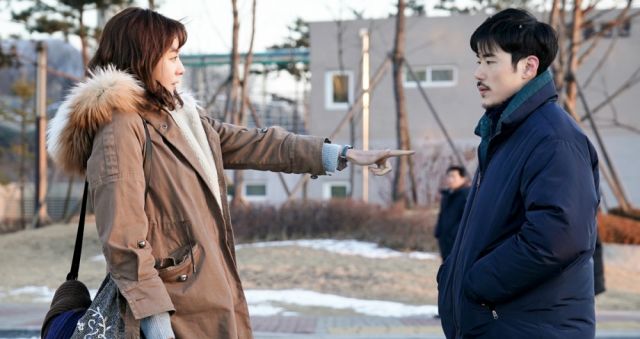 We have had a bunch of new stills released from "My Husband Oh Jak-doo" lately, and the drama is back on my radar in a major way after I dug through its information a bit more. I love UEE and Kim Kang-woo, so if you love them as well, I have photos and character information goodies to share.

The drama's premise is about Han Seung-joo (UEE), a producer in her 30s who is desperate for ratings, and who is very aware of the harsh reality she lives in. In order to have a fighting chance against this reality, she decides to marry someone in order to gain a higher social standing as a married woman. 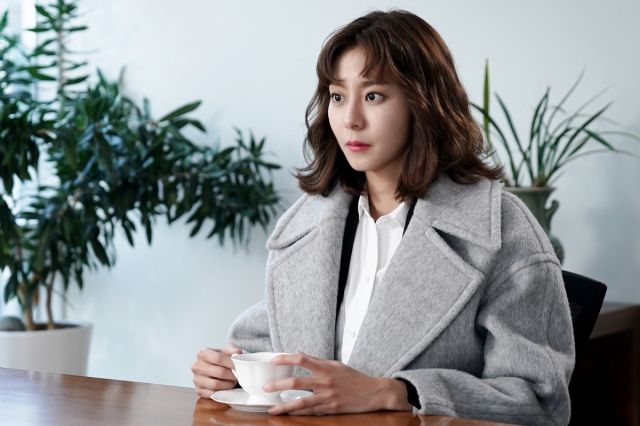 I expected said man to be a chaebol, so you can imagine my surprise when I saw and read about the famous husband in these stills. It turns out that Oh Jak-doo (Kim Kang-woo) is very much like his country bumpkin name. The man is no chaebol, but a "natural mountain person" type from Jeolla, complete with the regional dialect. My question is, how exactly will her status rise upon marriage to a seemingly poor man? Perhaps our hero is rich after all. 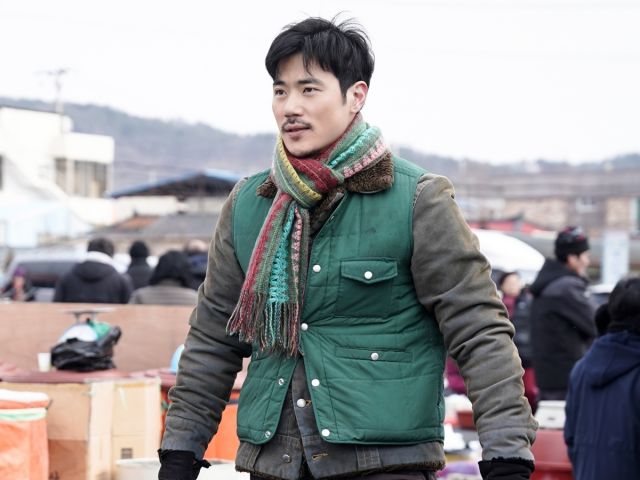 I love these actors separately, and while I can't say what they will be like together, the image my head can come up with looks rather cute and good on the chemistry department. "My Husband Oh Jak-doo" has released stills which reinforce my good feeling about this particular pairing. I will still need actual on-screen interaction to give it my stamp of Ori-approval, however.

UEE and Kim Kang-woo were also asked why they chose the work and their character. UEE said that it was an honor to receive a script from the creator duo of writer Yoo Yoon-kyeong ("Mama - Nothing to Fear", "Our Women") and PD Baek Ho-min ("You're Too Much", "My Daughter, Geum Sa-Wol"). She also stated that she likes the fresh material and her bold character's confidence and enthusiasm. Kim Kang-woo stated that he likes playing diverse characters, Oh Jak-doo being someone he thinks can be refreshing and new. He is working hard on the character and his dialect to bring Jak-doo to life.

I had originally written this series off as a weekend family drama, a genre I avoid due to their usual themes, and above all, their length. My schedule cannot accommodate it, so despite liking the two actors, I was going to pass. Going by the information I can find so far, however, the drama will actually be 24 episodes long. I'm tempted. I'm so tempted. I'll keep an eye on this one. 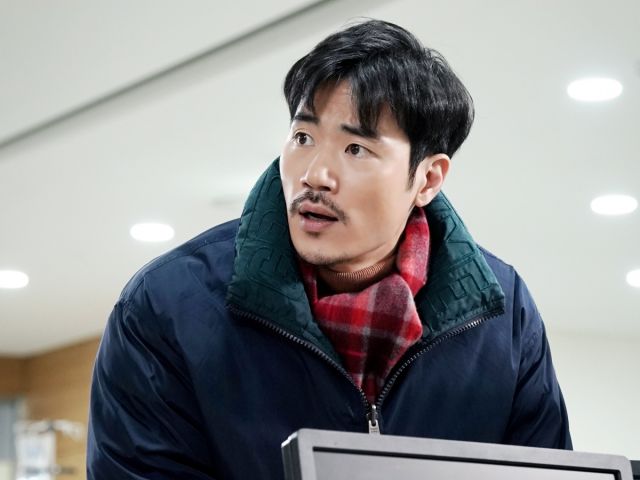 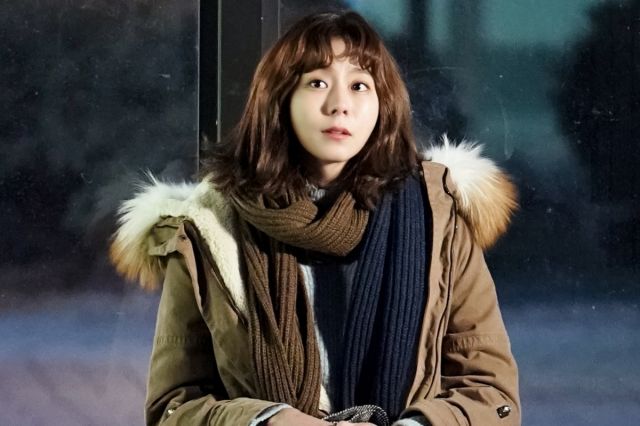 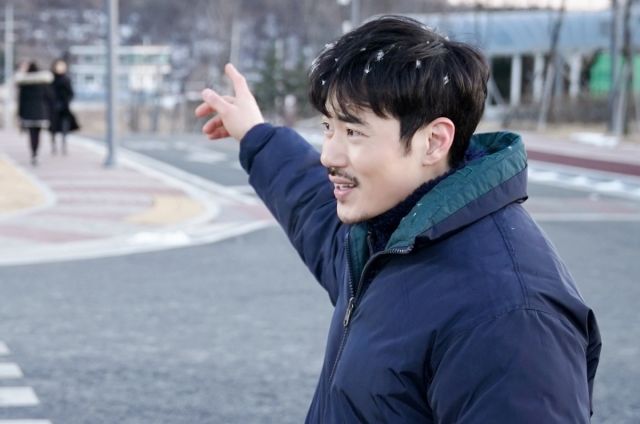 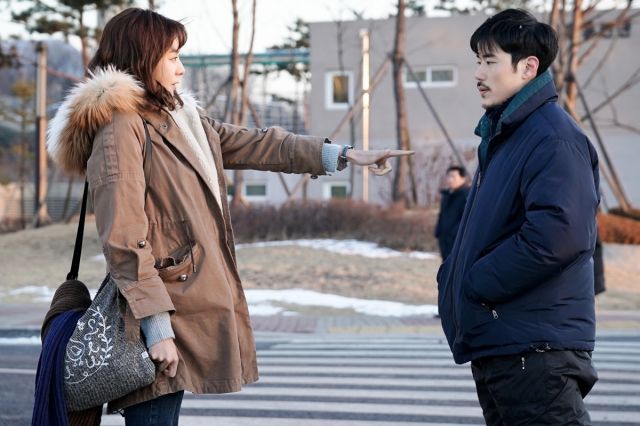