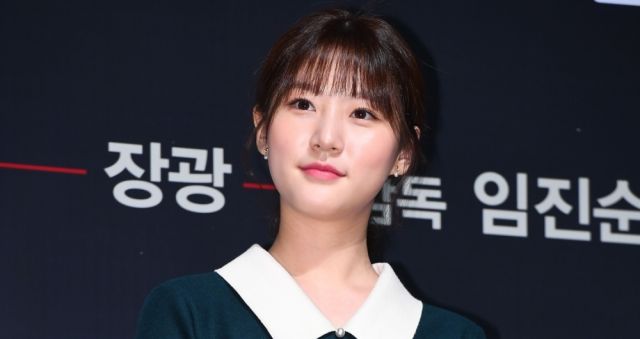 Kim Sae-ron might have landed her next role with "Neighborhood Lawyer Jo Deul-ho 2: Crime and Punishment". The actress is being courted to join Park Shin-yang's titular Jo Deul-ho as a lawyer partner with a unique skill set. If she accepts, she will be playing Yoon  So-mi, the daughter of an investigator who worked with Deul-ho during his first term as a prosecutor.

So-mi has Asperger Syndrome, a term most often used for high functioning autism. With Deul-ho as her role model, she went through a lot to finish law school, but no agency will hire her due to her autism diagnosis. She has a tremendous ability for retaining information, and that memorization skill comes in handy next to Deul-ho in court.

I always worry when Korean drama tackles disorders, disability or mental illness, because I've seen more problematic and inaccurate portrayals than informed ones. Reports on So-mi's condition aren't encouraging, ranging from her childhood autism having caused Asperger's, to it having been "cured" due to her father's efforts, leaving her with "convenient" Asperger's as a result.

I'm hoping that these are just early drafts or uneducated description garnish. "Neighborhood Lawyer Jo Deul-ho" touched many people, and I hope to see a more socially conscious sequel. That being said, Kim Sae-ron is an exciting possible addition, so I look forward to more information on the series as we approach its reported January premiere.