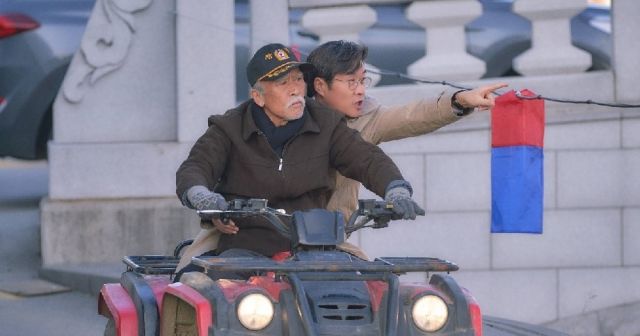 MBC's upcoming drama "The Banker" has released some fun stills of Kim Sang-joong as its heroic protagonist, a man we are collectively not worthy of, but in dire need of. This gentleman of integrity is here to make things right, and he's doing it in style.

"The Banker" is a financial office investigation drama where Noh Dae-ho (Kim Sang-joong), a man who is unexpectedly promoted from the top of Daehan Bank's waiting list to being its auditor, solves corruption cases with the bank's top level audit team. I am curious why this promotion is "unexpected". It spells trouble in my eyes, so I'm interested in seeing who promoted him, and why. 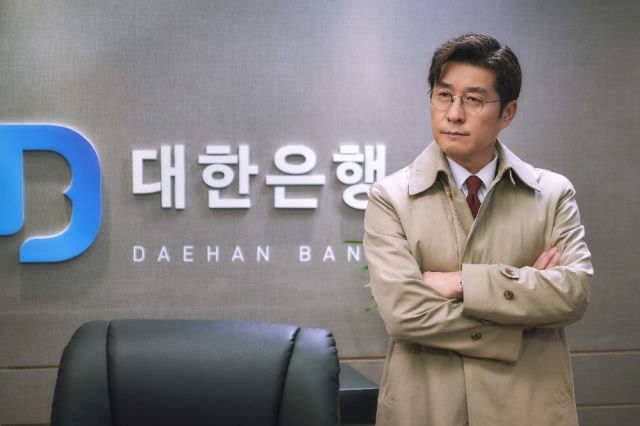 Dae-ho has a long history with the bank, from being its shooting team's gold medalist in the Olympics to eventually becoming the manager of its Gongju branch through his fighting spirit and sheer tenacity. He is described as a character who considers people a top priority, and goes around helping his fellow citizens. This makes him the local problem solver, and his branch the neighborhood's go-to place. He will reportedly bring us laughs, thrills, and messages.

"The Banker", which will follow "Spring Turns to Spring" on the 27th, has great potential as a series about regular folks solving everyday problems. That being said, this is a smorgasbord of The Evil Rich, so I won't be placing unfair expectations on it. I just want to see Kim Sang-joong beating criminals with umbrellas. I'm easy to please. Sometimes. 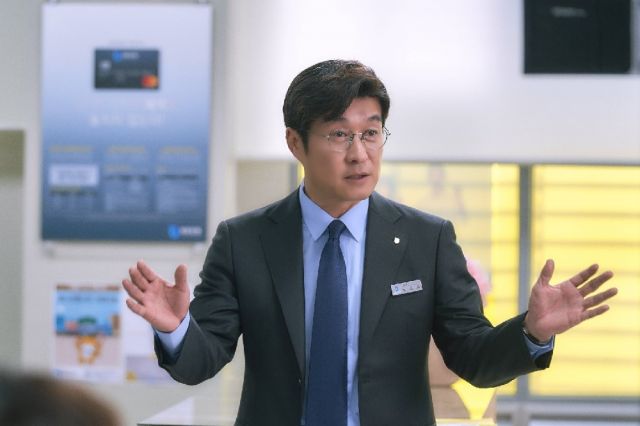 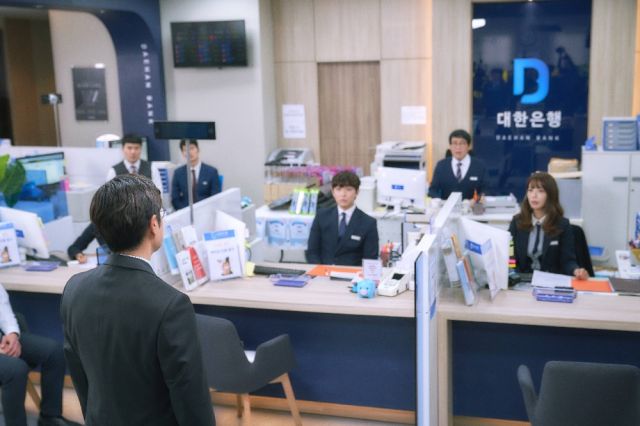 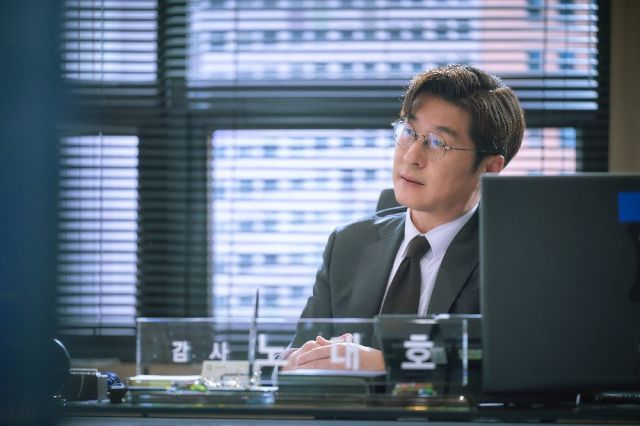 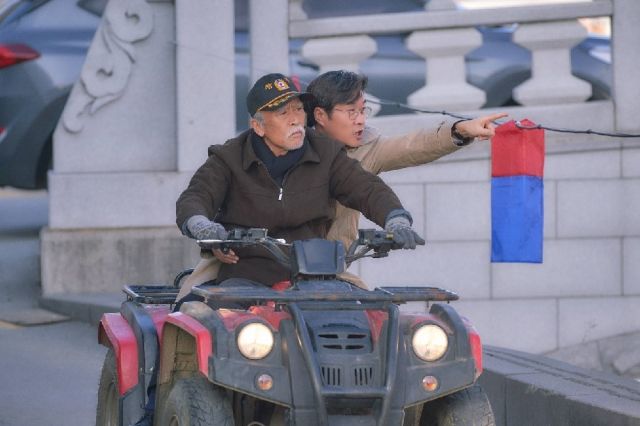 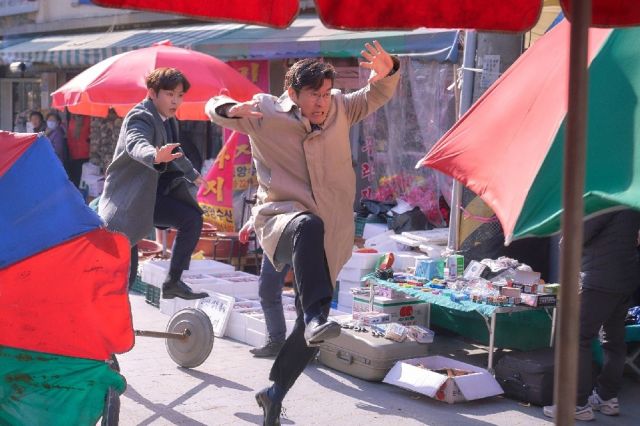 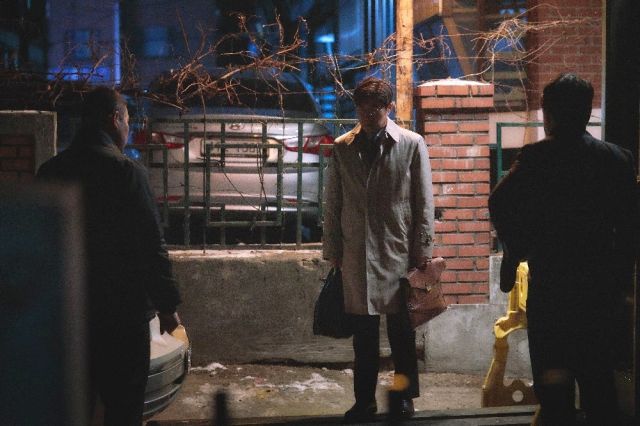 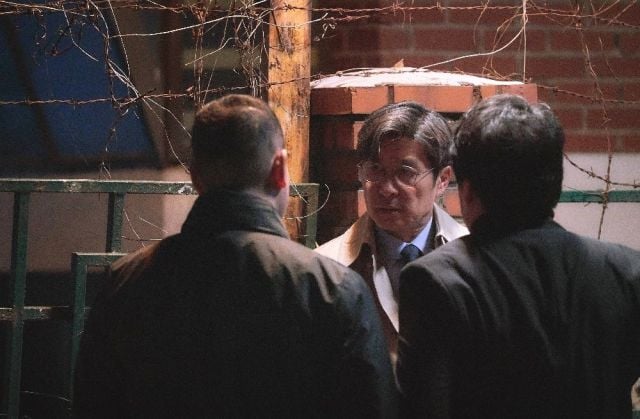 "[Orion's Daily Ramblings] Kim Sang-joong is a Hero on the Go in First Stills for "The Banker" "
by HanCinema is licensed under a Creative Commons Attribution-Share Alike 3.0 Unported License.