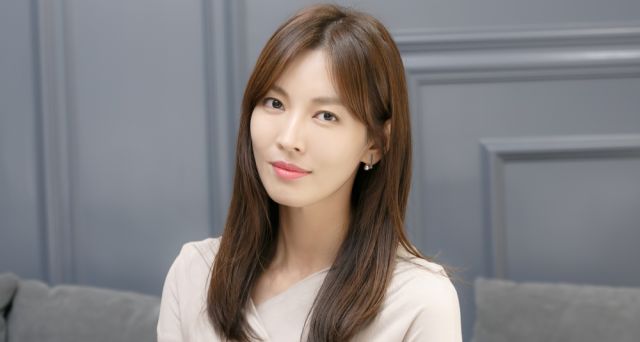 While actress Song Yoon-ah is still in consideration for the role of the mother with a secret, Kim So-yeon is now entering the game as a possibility for the role of the drama's titular "Secret Mother". The actress's agency has confirmed the offer, and the fact that the actress is positively considering it.

The series is about a surrogate mother entering the home of the mother who holds the secret to her child's death. Information was previously released on the character Song Yoon-ah is slated to play if she accepts, and Kim So-yeon could be the surrogate mother with secrets of her own, Lisa Kim.

I haven't experienced Kim So-yeon enough, but what littleI have seen has been mostly a let down for me. Due to that experience, I have an uneasy feeling about how she can manage against someone of Song Yoon-ah's caliber. That being said, I am open to new performances and getting to know an actor better, so we'll see how this goes. "Secret Mother" is scheduled to air after "The Good Witch" on SBS.