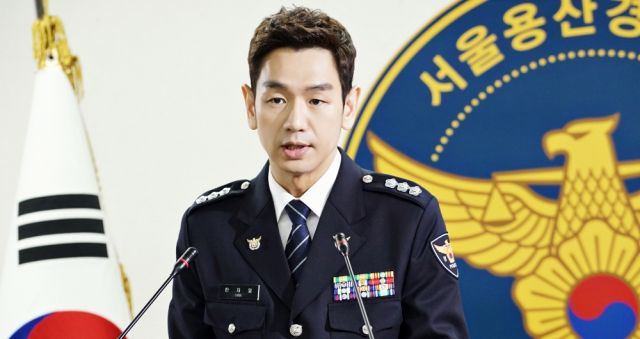 I'm not sure if I can claim any sort of victory over potentially being right on my guesses for a series so eager to reveal so much of its backstory, but I'll let out a little "I knew it!" nonetheless. "Secret Mother" has released stills of Kim Tae-woo, as well as information on actress Ji An's return to Dramaland in perhaps the most pivotal role in the series.

Kim Tae-woo plays Han Jae-yeol, Kim  Yoon-jin's (Song Yoon-ah) husband. He is an elite police chief, and perceived as the perfect husband and father. His one worry is his wife's full-time mother dedication to their son's studies. Because Jae-yeol feels sad to see this ruthless schedule she and his son have to follow, he proposes the idea of an admissions caretaker, in order to get Yoon-jin back to her work as a doctor. His choice is what will disturb his peaceful family. 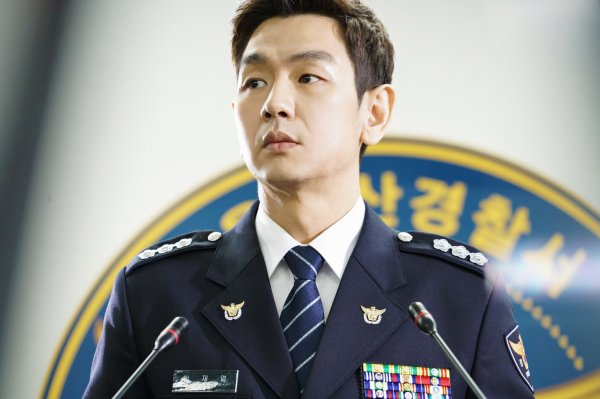 There's a reason why I'm attaching the official casting news of actress Ji An here, and that is because she plays our mystery sister, Kim Hyeon-joo, who was also Jae-yeol's ex common-law wife. I've been wondering if the title of "Secret Mother" may refer to her being the biological mother to Min-ji, Yoon-jin's daughter that she presumably kidnaps. Judging by the second teaser, it seems that Hyeon-joo is in for an early demise, so the drama will hopefully unravel the "why" and "who".

Hyeon-joo, who lost her biological parents in an accident during her childhood, was working as a hostess in order to support her younger sister, I'm guessing Eun-yeong (Kim So-yeon). Hyeon-joo became an informant for Jae-yeol, who was a local detective at the time. Their romance ended in tragedy when Jae-yeol suddenly broke up with her and announced his marriage to Yoon-jin. I'm curious, then, if Jae-yeol's interest for Yoon-jin's well-being is honest. Did an arranged marriage turn into love, or is he just looking out for himself? 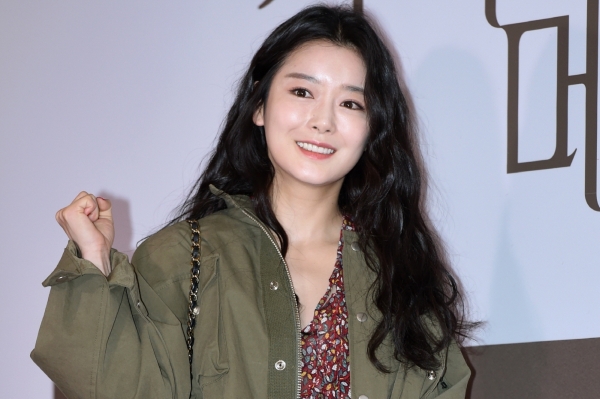 Coming back to Kim Tae-woo, the actor stated that the script was the reason for his interest in "Secret Mother". "Firstly, I liked the script", he commented. "Not only is the main story based on two women solid and interesting, but the characters around it, including Han Jae-yeol, are well-writen and rich".

He added that he looks forward to his work with PD Park Yong-soon in their first collaboration. He also talked a bit about his fellow actors, saying that he has met with most of them, and that he feels like they fit their characters well. Regarding Song Yoon-ah, he added "I have wanted to act with Song Yoon-ah in particular at some point, so I am very glad that we are playing a couple".

I am beyond ready for "Secret Mother", which begins airing on May 12th on SBS. 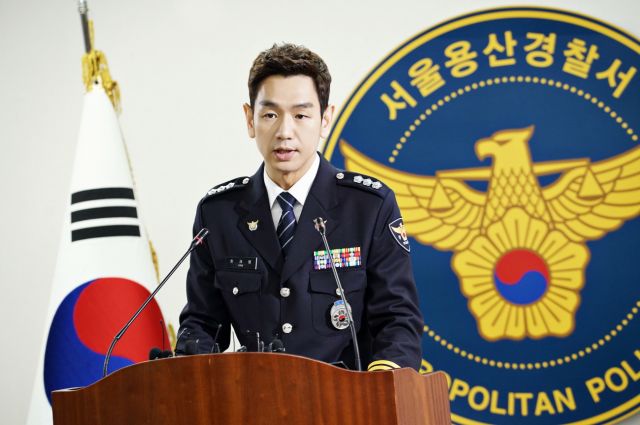 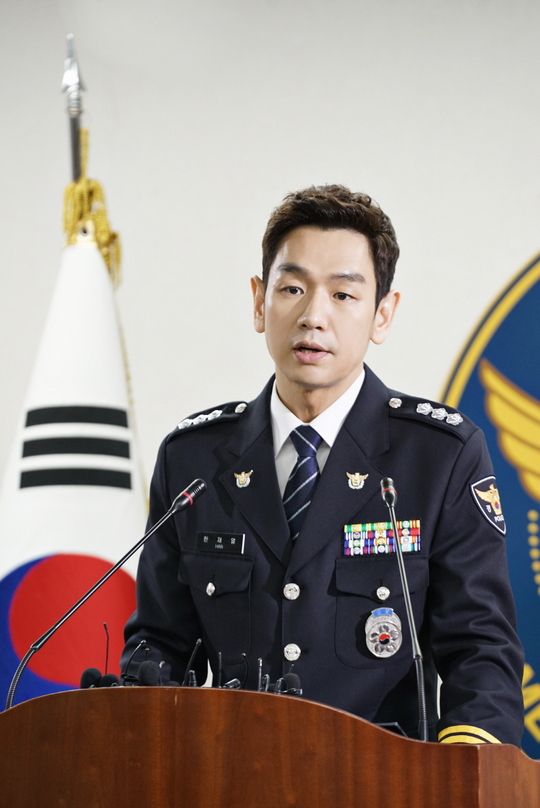