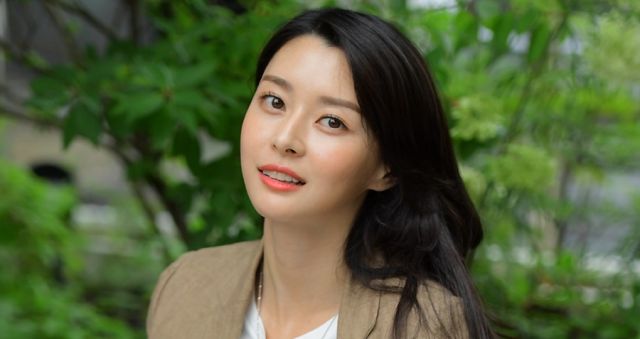 Following a solid 2018 with "My Mister" and "Your Honor", actress Kwon Nara might be making a return next year with "Doctor Prisoner", the drama which has offered the leading, titular role to Namgoong Min, who is also still considering his offer. Get ready for prison-themed revenge, because this is Dramaland, and revenge is what people have for breakfast.

"Doctor Prisoner" is a growth drama about a doctor who uses the stay of execution to his advantage, in order to get rid of the prison's medical director currently ruling supreme, and have his revenge against the ones who ousted him from the university hospital he was previously employed by. A man with a plan, alright.

Kwon Nara is being courted for a woman with a plan, Han So-geum, who has a double responsibility as the gynecologist, and the psychiatrist in charge of the women inmates. She used to be a lively, bright woman, but all of that changed when her brother died in prison following his DUI conviction. You can already guess where this is going.

So-geum enters the prison as a volunteer in order to reveal the circumstances behind her brother's death, as she believes that the truth has been concealed by the medical director. This director sounds like a peach, don't they? "Doctor Prisoner" is being planned for March on KBS 2TV, so for now we sit tight and wait for the casting game to bear fruit.