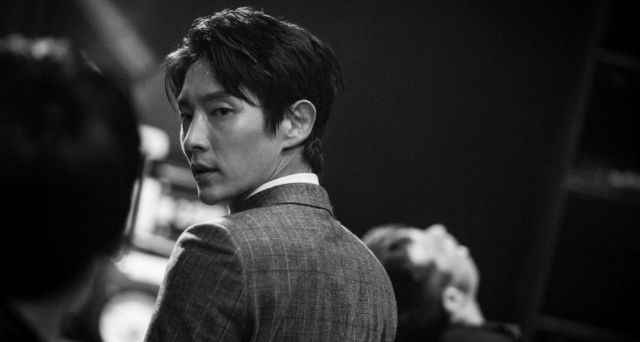 Upcoming rough 'n tough "Lawless Lawyer" has revealed stills of the titular badass played by Lee Joon-gi. The actor looks sleek, but deadly, with a little hint of cheeky in one photo. The stills reveal different sides of the character, while teasing the battle-filled goodness we can expect from an actor talented in action acting.

After all, the hero's fists are practically in the premise. "Lawless Lawyer" is about a lawyer who uses said fists instead of the law, in order to fight for his life and become a true lawyer against the corrupt powerful. Lee Joon-gi plays Bong Sang-pil, the titular gangster-turned-lawyer. 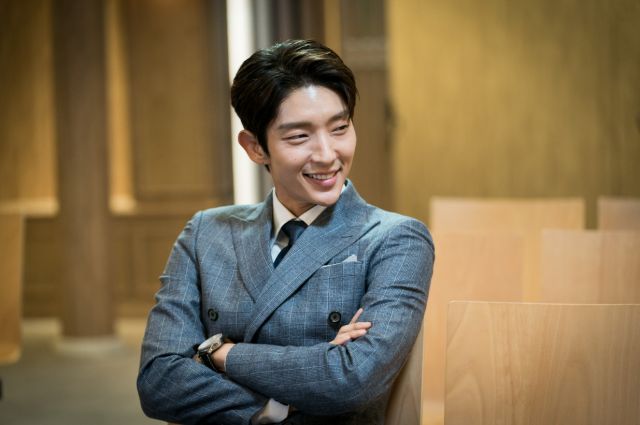 According to reports, the actor trains hard to get into his character and learn the choreography. Lee Joon-gi does all of his action scenes for the drama without the use of a stunt double, which is impressive. I just hope the production is keeping things safe for all of the actors involved. The actor reportedly never leaves the script between shoots, in order to deliver great results while shooting. 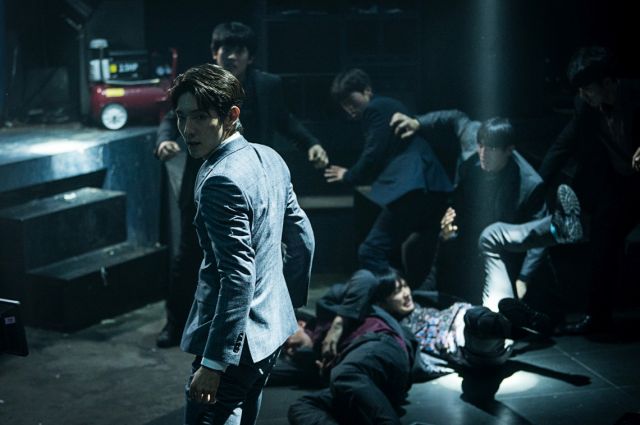 Lee Joon-gi had a few comments about the production. The actor stated that he hopes to deliver an improved performance, since he has already built a rapport with PD Kim Jin-min-I through "Time Between Dog and Wolf - Drama". Kim Jin-min-I has nothing but praise for the actor, as he has commented that Lee Joon-gi is charismatic, and a perfect fit for Bong Sang-pil. According to Kim, the titular character demands action and emotion, which the actor can deliver, even exceeding the PD's expectations.

Lee Joon-gi is one of those actors whose skill set is varied enough that he can freely move between genres. I mostly enjoy his choice of works, as well as his choice of characters. At the same time, he's such a graceful and skilled action actor, that I can't deny my preference for his more action-oriented roles. It looks like "Lawless Lawyer" is just the type of work I'd like, so I look forward to what he can deliver. 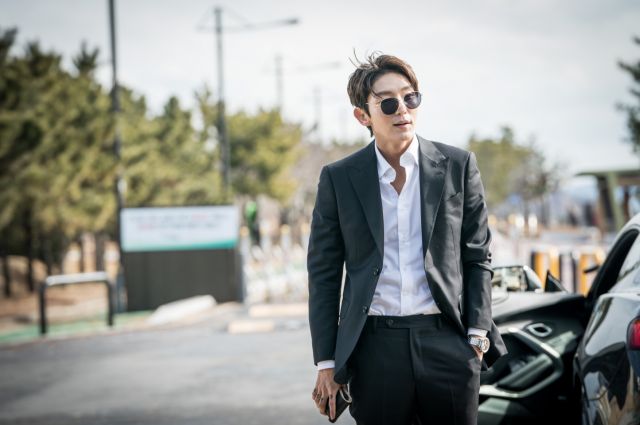 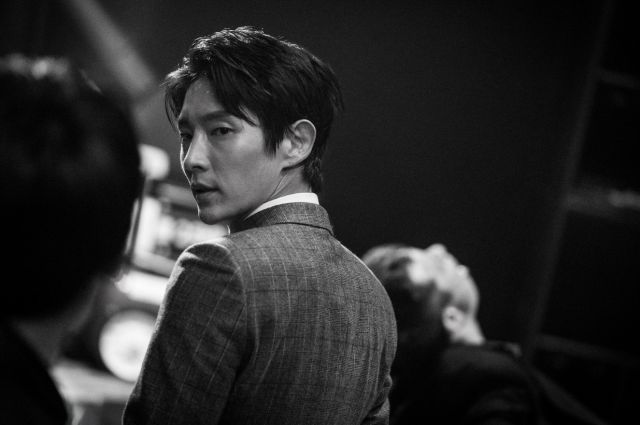