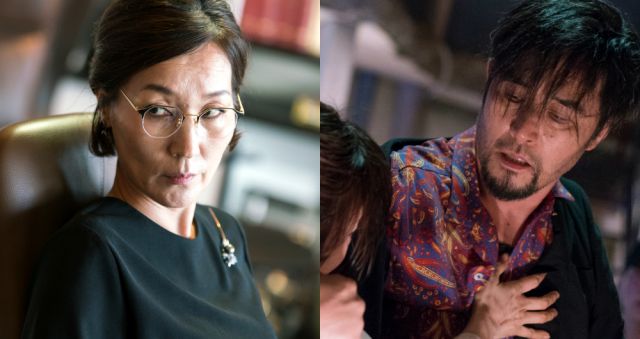 Move over or be knocked over by the combined charisma of Choi Min-soo and Lee Hye-young-I, as we get a first look into what their antagonists in "Lawless Lawyer" are all about. We have stills as well as additional character information painting a grim picture for our heroes.

Lee Hye-young-I takes on the role of Cha Moon-sook, a member of the Constitutional Court hiding her greed behind the mask of a saint. She is a figure filled with pride, who sits on top of the law and justice in the city. She is one of the most powerful women of that law, and she has the respect and trust of the citizens. She sounds like quite the force to be reckoned with. 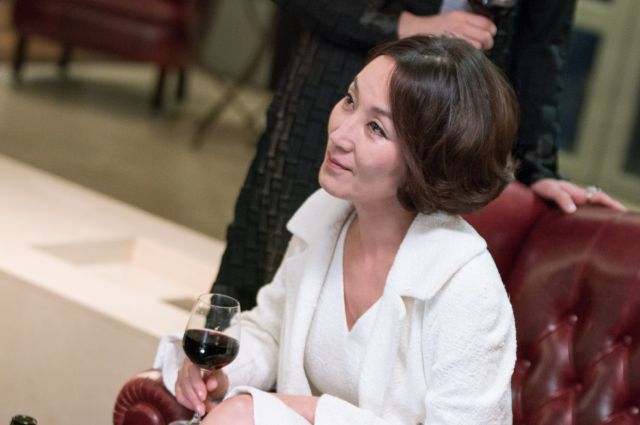 The production has commented that Lee Hye-young-I makes perhaps the biggest transformation yet with her two-faced character. They hope audiences will look forward to her acting, and the charisma which will bring everyone to their knees with one look. I'm already kneeling in praise after her brilliant work in "Mother - Drama", so I can definitely believe that statement.

Choi Min-soo plays Ahn Oh-joo, a man who went from being a fish market gangster to living the life as the CEO of a conglomerate. Being well-versed in life at the very bottom of society, he has turned into a horrifying man who will even manipulate maternal love for his ambitions. He sounds like a swell lad, but I also wonder if he is a smart one. Does he become powerful through his own efforts, or did someone above him need a "legitimate goon"? 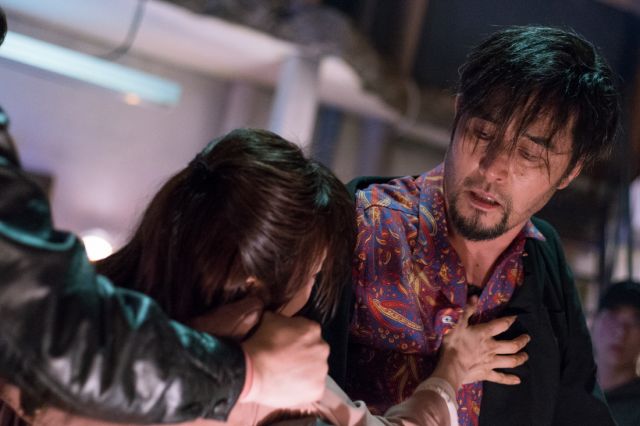 The photos seen here depict the character during his fish market days 18 years ago. The actor is reportedly paying great attention to all the details of his performance, such as his facial expressions, eyes, and even finger and mouth movements, since this is a character much more villainous and machismo-fueled than his previous roles.

I trust both actors with this work, and I look forward to a woman as a villain and a rougher Evil Rich Dude than we're used to. Who needs fake annoying laughter and polite backstabbing when the man can probably break someone in half? Let's just hope it won't be our leads. "Lawless Lawyer" begins airing on May 12th, on tvN. 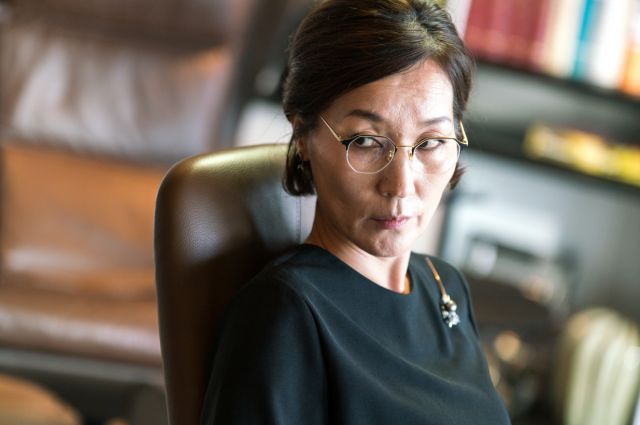 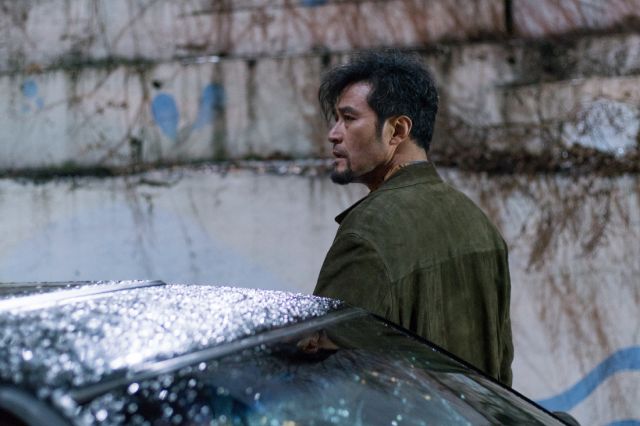 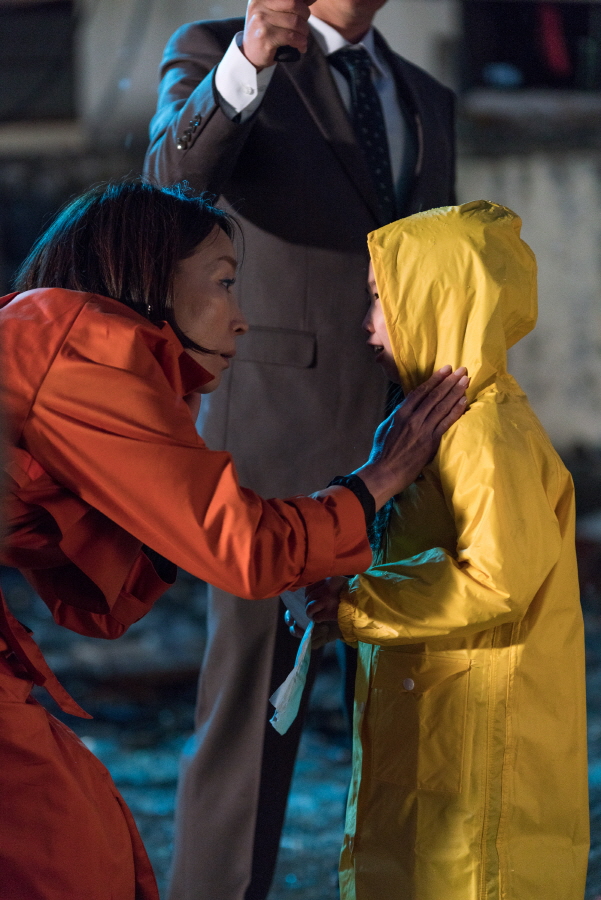 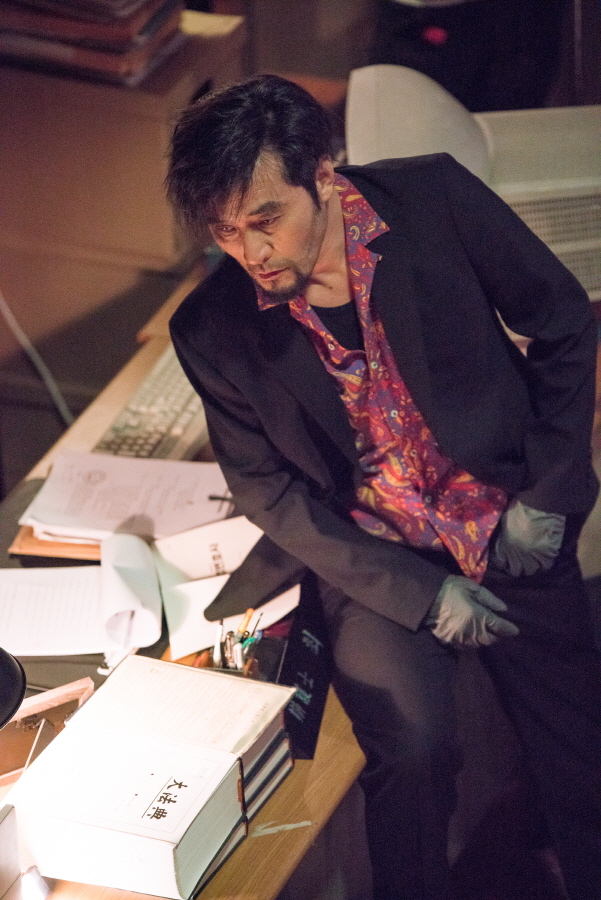