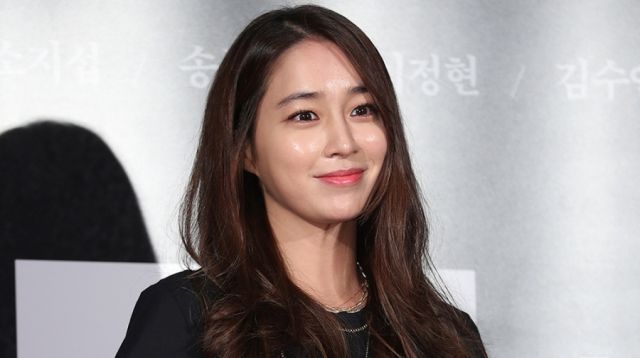 In what is another case of dramas using foreign titles for works that seem to have absolutely nothing to do with them, SBS has a series in the works titled "Fates and Furies", with Lee Min-jung having been reported by Korean news media as considering a role.

If she accepts, the actress would be a lead in the drama, which is about a woman who deceives a man and said man who falls in love with the woman he is being deceived by. Lee Min-jung's agency has made it clear that the work is only being reviewed at this point.

Meanwhile, the production company stated on its homepage that "Fates and Furies" would air on SBS in May. SBS, however, clarified that this has not been decided yet. The drama is being reported as the latest work of writer  Hong Yeong-hee ("Protect the Family", "Love Rides the Song"), while another piece also adds writer Kang Chul-woong.