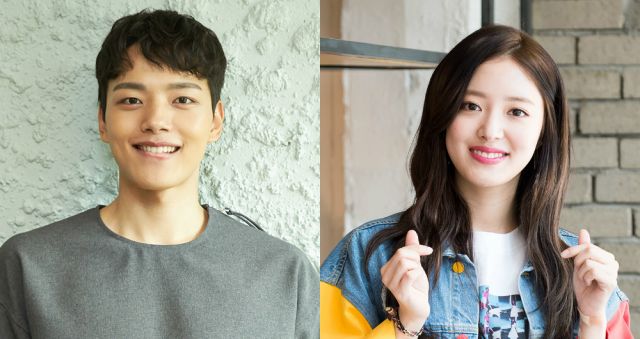 Upcoming drama remake of film "Masquerade", "The Crowned Clown" is now courting its leading man and leading woman, as Lee Se-young has joined the casting game along with Yeo Jin-goo. Should they accept, the two will play the queen and king.

"The Crowned Clown" is a melodrama about the struggles and romance of the lower class fighting against the powers that rule and overcoming status and rank. Lee Se-young is courted for the role of the queen, played by Han Hyo-joo in the film. Previously, Yeo Jin-goo was reported as the one to play Lee Byung-hun's role as the king, but his agency stated that he was only considering the role at the time.

Both agencies have been quick to clarify that their actors are only positively considering the roles, in order to refute rumors and misreports of them having already confirmed their appearances, so we'll see how this goes.