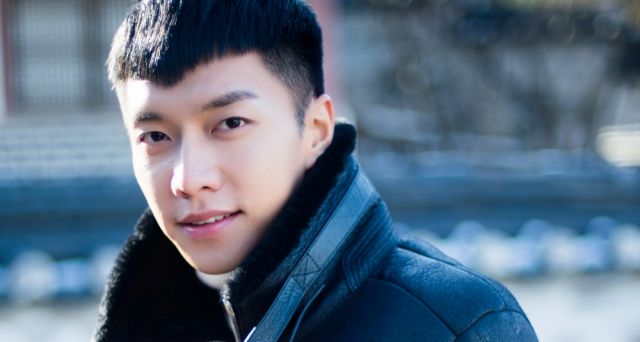 After having originally stated that he had not received a script for the series, and given his busy schedule with "A Korean Odyssey", I had mostly scratched Lee Seung-gi's name off the "Vagabond" map. It turns out that the actor may be joining Shin Sung-rok in it after all, since his agency has officially entered the consideration stage.

This was the usual confusing case of a publication reporting his confirmation, leading officials and other agencies to clarify the situation. SBS has gone a step further, stating that the production itself has not even been finalized yet. Assuming it will happen, a role like this would definitely not be bad for Lee Seung-gi. He has worked with PD Yoo In-sik before, he gets to lead next to an established actor, and he can tackle a less larger-than-life character.

Said character he is being courted for, Cha Geon, is described as an ordinary man who becomes involved in a civilian plane crash investigation, and the national corruption that lies beneath it. According to the news portal which reported the actor's involvement as confirmed, the hero is a former stuntman, but I take anything from them with a pound of salt for now.

In short, we just got a big commotion over mostly nothing we can work some solid excitement up for. On the other hand, we do get a bit more information, and at least an idea of what the production would like. Until we know more, I continue to hope for the day when the once great trio of Yoo In-sik, Jang Yeong-cheol and Jeong Kyeong-soon-I will make a spectacular return to glory.