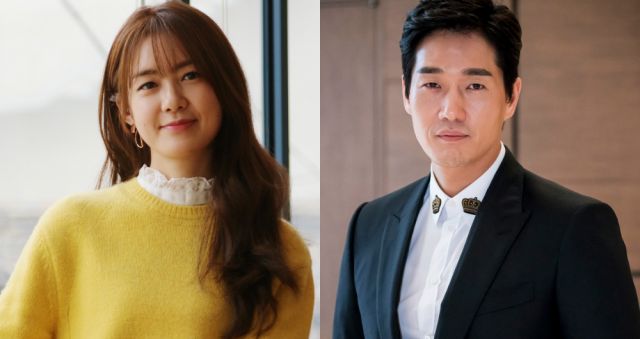 The confusing reports surrounding upcoming special project "Different Dreams" have finally cleared up, and the series finally has its main cast, which will not include Lee Young-ae after all. The drama has offered its leading roles to Lee Yo-won and Yoo Ji-tae, and both actors have confirmed their participation.

Yoo Ji-tae takes on the role of Kim Won-bong, the leader of The Heroic Corps. He is a passionate man who marches forward boldly and without hesitation. Lee Yo-won will lead as Lee Yeong-jin, a Japanese-raised Korean, and a woman of two faces working as a surgeon by day, and a fighter for the independence movement by night.

"Different Dreams" is a historical spy melodrama is set during the Japanese colonial rule, and it is created in commemoration of the 100-year anniversary of the forming of the Provisional Government of the Republic of Korea. It will start shooting in October, aiming for a premiere within the first half of 2019.