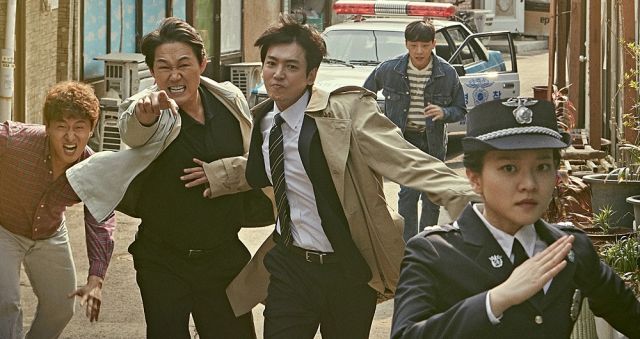 Nothing makes one feel welcome like a work which doesn't take itself too seriously, and "Life on Mars" more than qualifies. The series has dropped a new, fun ride of a teaser pair, and its colorful, animated main posters are here to fill up that cup of retro happiness it gives us.

Life is a bumpy ride, and the amusement park ride theme is absolutely brilliant. It's surreal and quirky, absurd and entertaining, while at the same time providing all the information we need on what we can expect from each character and from the drama itself; chasing baddies in cheesy, glorious style. Horsies away! 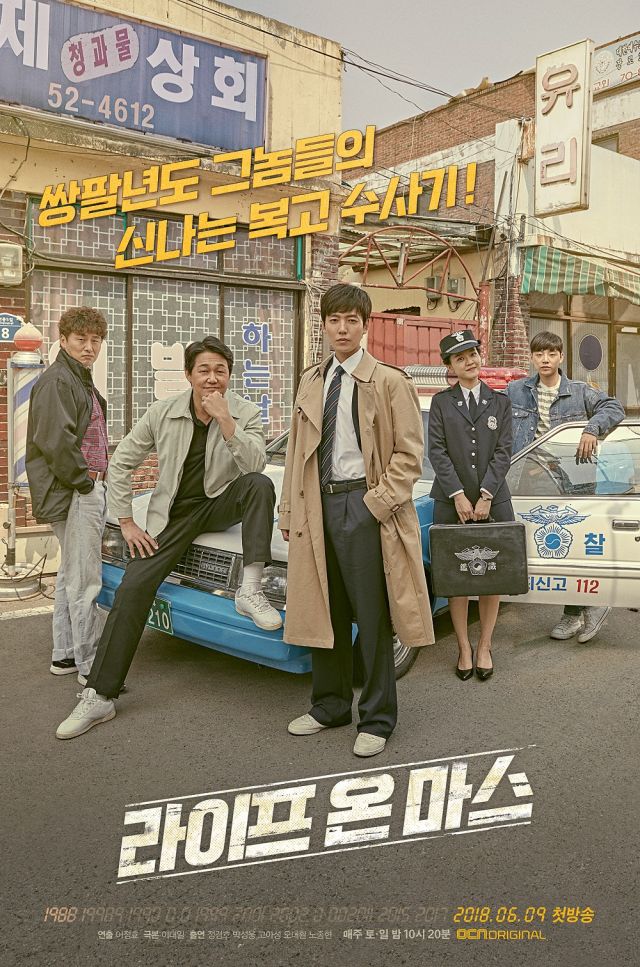 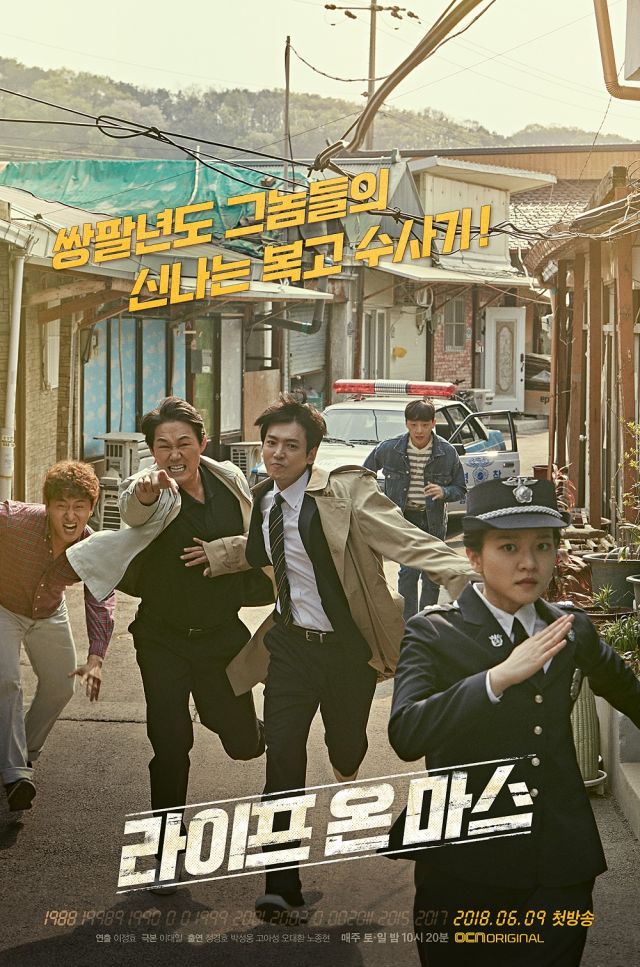 The posters reuse the drama's tagline, which can also be heard in the teasers, reading "These 1988 guys' exciting retro investigation record". The fashion is baggy and character-appropriate, with the eager rookie being the only one in uniform. The chemistry between the actors is what I look forward to the most, because it can make or break an ensemble piece, especially when it comes to comedy.

The posters also provide the drama's release date, which is June 9th. I'm quite worried over the network's love for Netflix deals lately, so I hope with all my hoping might that we will be seeing "Life on Mars" sooner than some of OCN's other recent dramas.