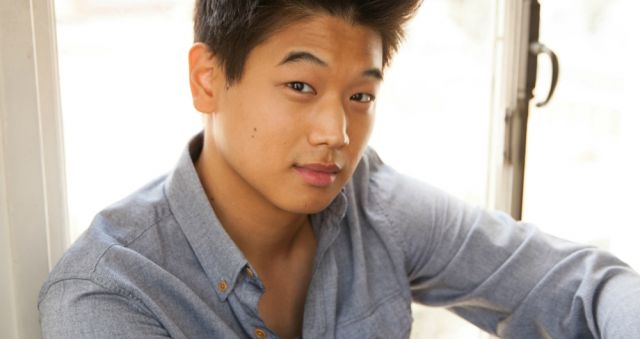 "Prometheus" is coming along nicely on the casting front, as the drama has now added Korean-American Hollywood actor Ki Hong Lee in its lineup, and has officially brought the United States front into the story of the two Koreas. The actor will be playing a secret agent with the CIA, Frank Lee.

Frank originally disguises himself as a funny Korean-American tourist, and approaches Cha Eun-seo (Ha Ji-won), the leader of the National Intelligence Agency's second North Korean team. I wonder how long this front lasts, and especially what the role of the United States will be in this story. Just how bold can the drama get?

The news also reports that Ki Hong Lee was actually offered this role 8 months ago, but since this is the actor's first foray into Korean drama, he only accepted it after careful consideration. Let's hope that his first Dramaland project will be solid. "Prometheus" will premiere in the first half of 2019 on MBC.