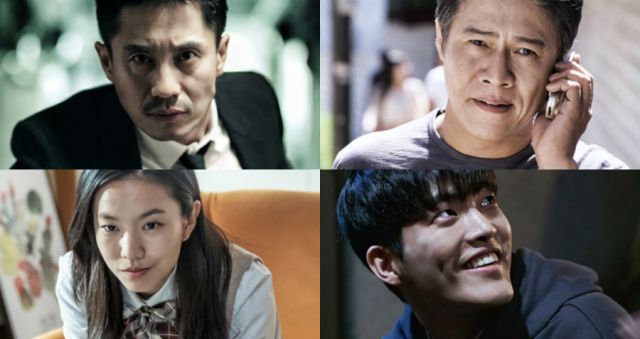 Upcoming criminal drama "Less Than Evil" has published stills of its four main characters, and the information attached to them is showing some good promise in terms of moral fluidity. Based on BBC hit "Luther", I have a feeling that old and new fans would have it no other way. Can the Korean drama adaptation carry this connection gracefully?

"Less Than Evil" depicts the collaboration of a detective stronger than serial killers, and a psychopath more dangerous than any of them. Shin Ha-kyun is Woo Tae-seok, the titular "Less Than Evil" who will even resort to illegal acts in order to catch criminals. He is reportedly a character who will operate outside of conventional detective roles. I hope that these are not empty promises, because we have plenty of bad detectives in Dramaland already.

After beating a competition of 300 people at the audition for her role, Lee Seol became the leading woman, Eun Seon-jae. Seon-jae is a journalist and a highly intelligent psychopath who acts as a secret helper to Tae-seok in his quest to catch criminals. I've been reading some very interesting things about her original character, so I'm looking forward to Lee Seol's performance.

Park Ho-san is Jeon Choon-man, the head of the special investigation unit who is always at odds with and harassing Tae-seok. He doesn't sound mighty interesting so far, but I trust the actor with any role. Lastly, Kim Gun-woo plays Jang Hyeong-min, a prosecutor with perfect qualifications, but also a serial killer, and an antagonist force against Woo Tae-seok. Well, aren't you a peach and a half?

As someone who hasn't experienced the original, I will certainly be forgiving of any flaws in this as an adaptation, but my worries lie in something as morally clear-cut and sanitized as Korean drama usually is trying to tackle complicated ethics, especially through the lens of a cultural gap. I'm worried, but curious, and I'll be giving "Less Than Evil" a look when it follows "Bad Papa" in December, on MBC. 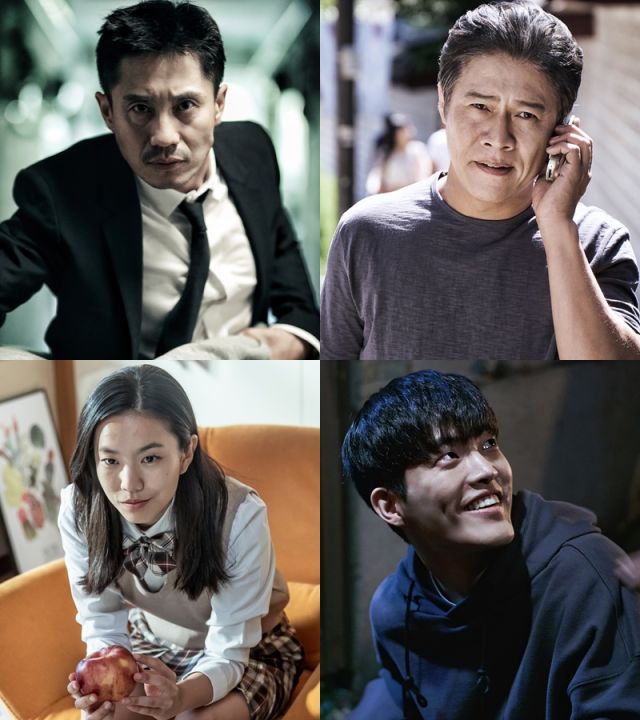 "[Orion's Daily Ramblings] Morality is Negotiable for the Leads of "Less Than Evil""
by HanCinema is licensed under a Creative Commons Attribution-Share Alike 3.0 Unported License.