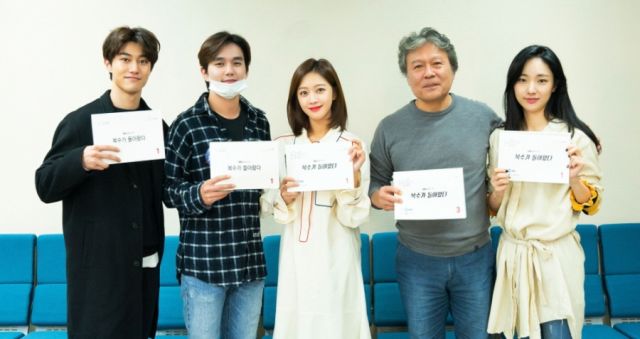 "My Strange Hero" has held its script reading, and we have new information on its supporting characters, along with promotional stills on what is a very exciting cast. "My Strange Hero" is an upcoming 'healing school romance' about a man named Kang Bok-soo (Yoo Seung-ho) returning to school for revenge after he was expelled by being framed as a bully during his teens.

Present at the script reading were writer Kim Yoon-yeong and PD Ham Joon-ho, along with Yoo Seung-ho, Jo Bo-ah, Kwak Dong-yeon, Chun Ho-jin, Kim Mi-kyung, Uhm Hyo-sup, Kim Kwang-kyu, Kim Dong-young, Park Ah-in, Yeon Jun-suk, Yoo Seon-ho and more. Everyone worked hard for what was reportedly an exciting 3 hours of solid acting prowess, and the news goes on to give us a little more on the characters they will be portraying. 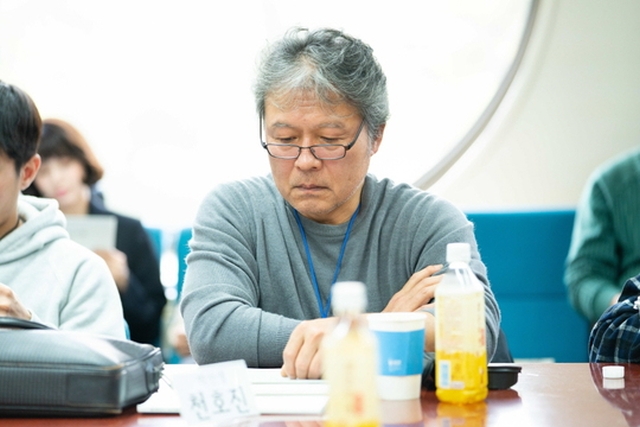 Chun Ho-jin plays Bok-soo's teacher, Teacher Park. He is a man who cannot tolerate injustice, and who has a great rapport with his students. Kim Mi-kyung plays Jeong-soon, Bok-soo's mom. Rather than caring about grades, she is just thankful that her son grew up to be healthy and brave. Uhm Hyo-sup and Kim Kwang-kyu play the principal and vice principal of the school acting as the drama's setting. 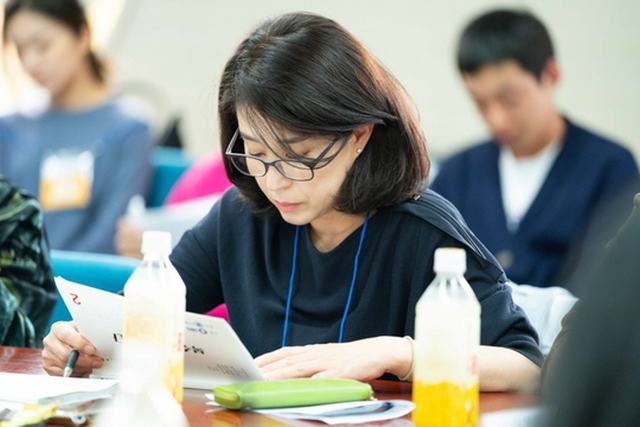 Kim Dong-young plays Lee Kyeong-hyeon, Bok-soo's friend and his boss at work, while Park Ah-in plays Bok-soo's 'cute stalker', because that's apparently a thing in this universe. Yeon Jun-suk plays Oh Yeong-min, a student suffering from severe stress due to having the lowest scores in his class, and Yoo Seon-ho plays Yoo Si-on, who is handsome, but also the toughest, manliest man in the world. Now that's one hyperbolic description.

Let's hope that they can make the best of a quest for revenge resulting in a cheerful school romance. Stranger things have happened in Dramaland, and the names involved are absolutely lovely. Look at all those beloved actors! May "My Strange Hero" warm our hearts this upcoming holiday season. It will be following "Where Stars Land" in December, on SBS. 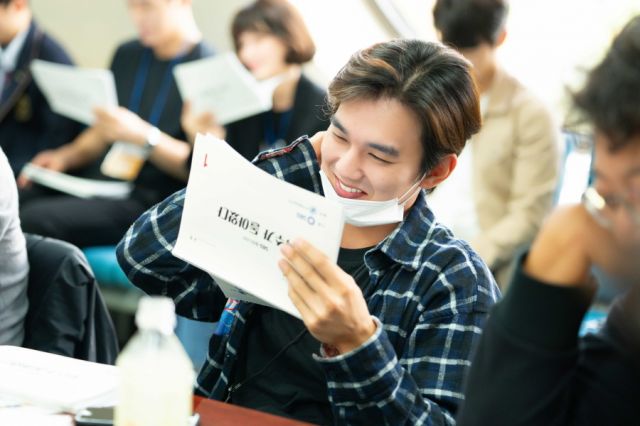 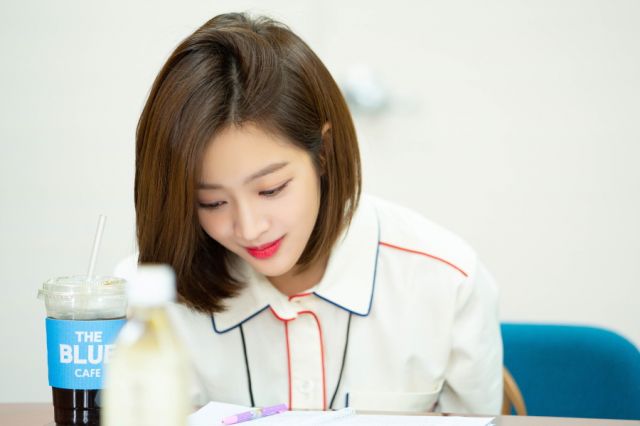 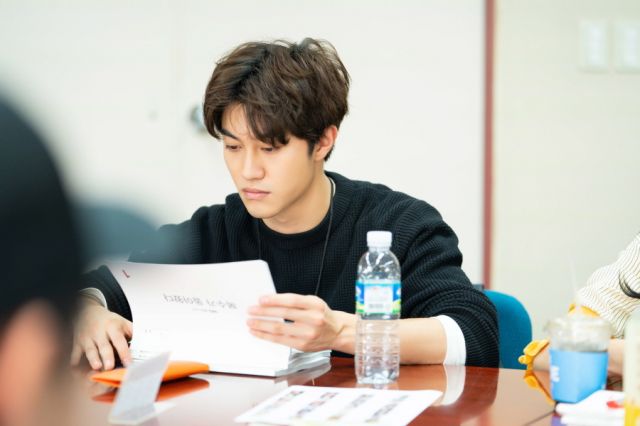 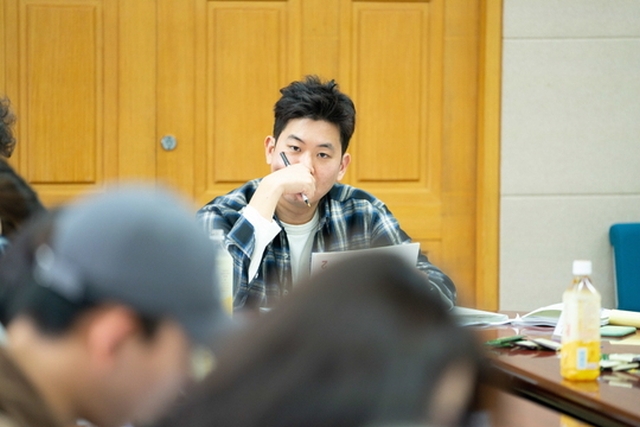 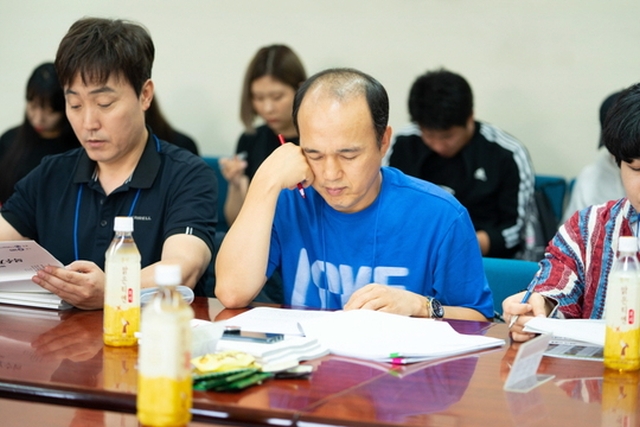 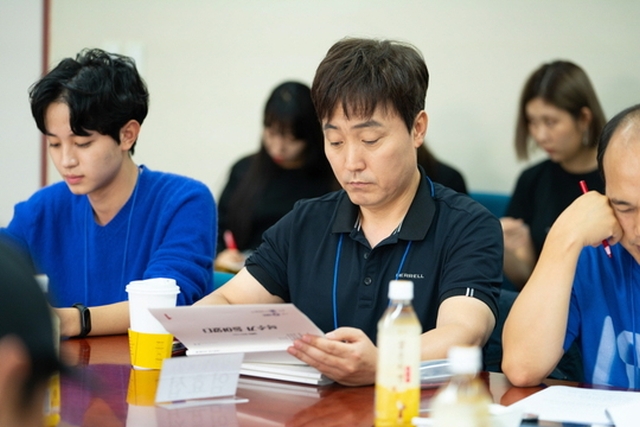 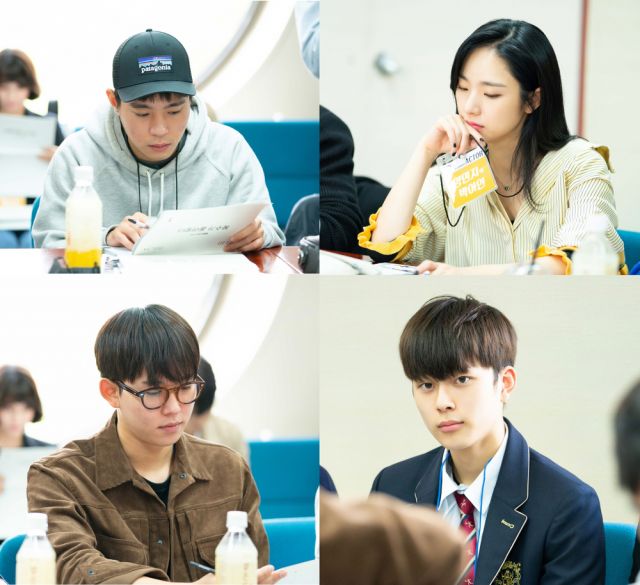