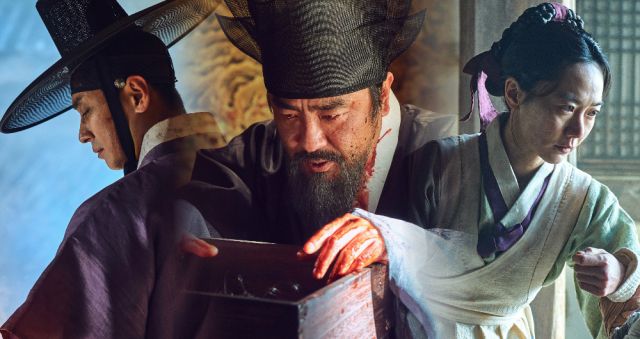 If you ever wondered whether Joseon royalty would be able to fight off a zombie outbreak, you are about to find out, as Netflix's upcoming blockbuster drama "Kingdom" gets a cool first teaser and some impressive stills of its cast, and its undead menace.

Nothing says "there is no need to panic" like the King having become a moving corpse, and this is the dire situation this first video plunges us into. The Crown Prince, portrayed by Ju Ji-hoon, demands answers, which Ryu Seung-ryong's more cryptic, creepier character refuses to provide. The stills show the two characters, as well as Bae Doona's, while we also get to witness the brutal violence that comes with the series.

Writer Kim Eun-hee-I, who has been planning "Kingdom" since 2011 said "I was interested in zombies. The zombies that I saw were creatures filled with hunger, so I thought "What about portraying this as a plague?" I thought about what it would be like if zombies emerged during the Joseon times, when keeping them under control would have been much harder".

On taking the drama to Netflix, she commented "There are beheadings, a lot of blood, and many deaths in "Kingdom". It would be impossible to portray this on existing drama platforms, as there are many brutal scenes. On a platform like Netflix, I gained the creative freedom to do so". I can't wait to be sageuk-spooked come January. 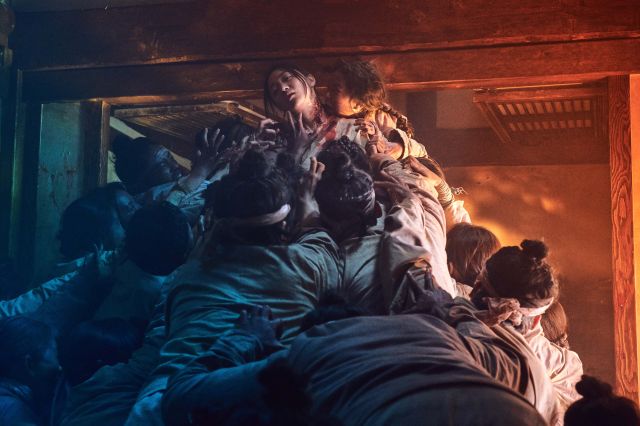 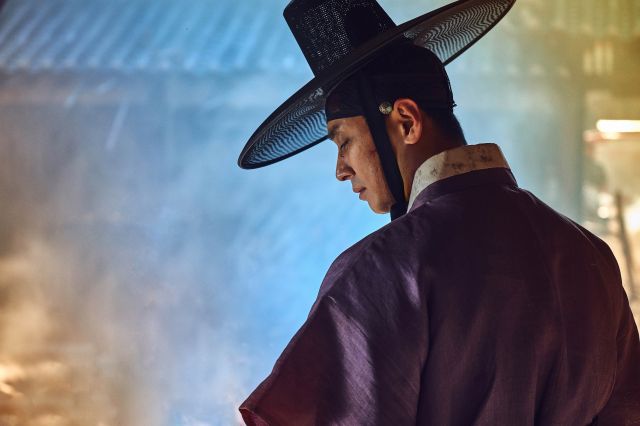 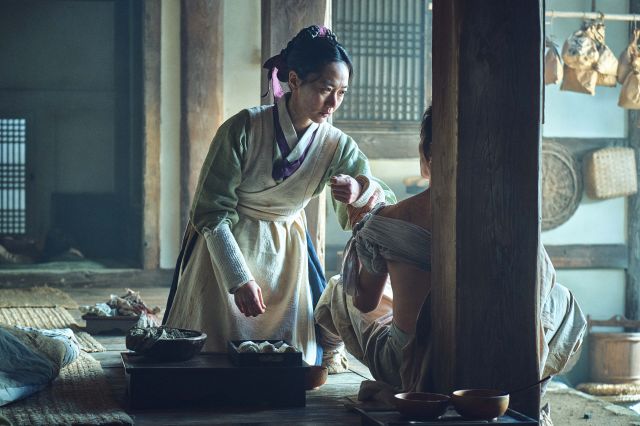 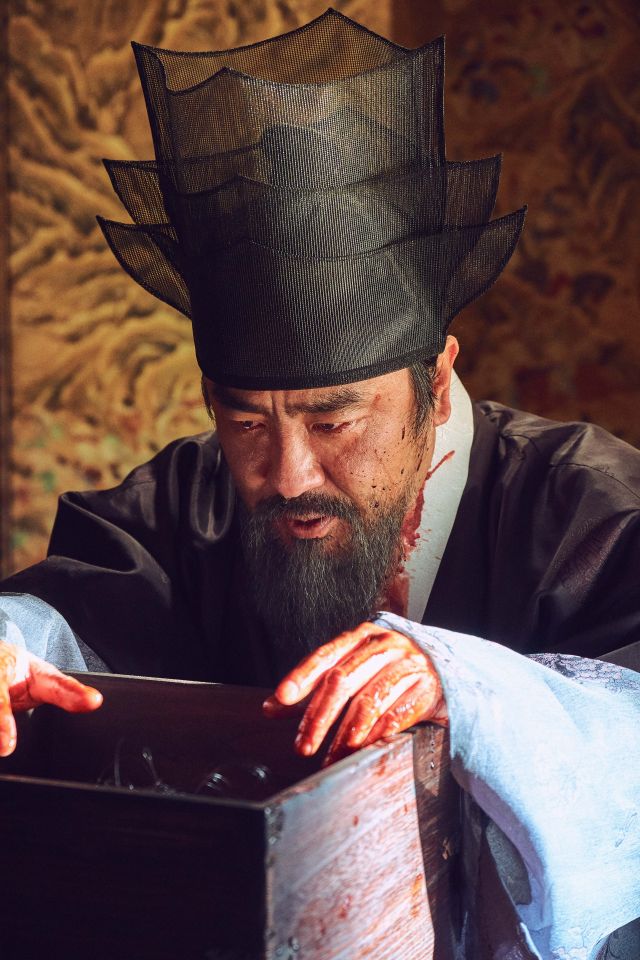