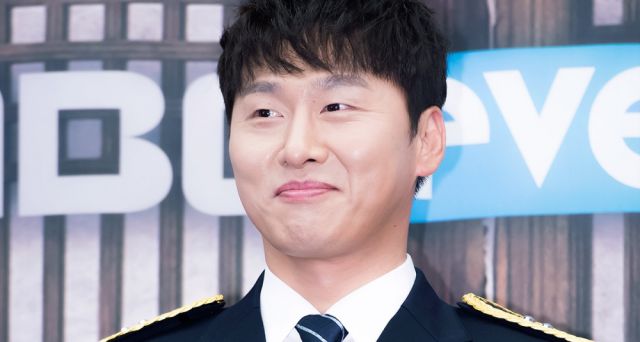 The cast of "Life on Mars" is looking mighty beautiful, and even a terrible perm on Oh Dae-hwan cannot stifle my joy of seeing him here. The actor has accepted the role of a detective, and has already begun filming after completing his transformation.

Oh Dae-hwan plays Lee Yong-gi, a police sergeant in the homicide unit alongside the hero (Jung Kyung-ho) when the latter wakes up in 1988. Yong-gi will be one of the five leading detective characters in the drama, and his role is described as unhinged and with a nasty temper. It's nice to have the official news of him accepting the offer made back in February.

The actor has changed his appearance and hairstyle for the drama, and he is immersing himself in the character. He has played detectives before, but this role is reportedly different. He has commented that he is excited to work on this drama with the rest of the cast and staff.

Oh Dae-hwan also shared behind the scenes shots from the project on his Instagram account, which include selfies with actor Jung Kyung-ho, as well as a look at his wardrobe and the ever so dreaded perm. It looks like they are going to be filming in Busan for a while, so we might get some nice scenery here. One of the posts reads "For a few months, I will live as a Busan person. But I like it so much. Hee hee. Let's concentrate and adapt!"

I really like Oh Dae-hwan in any type of role he chooses, and he is good with so many different genres and types. He's one of those supporting darlings you just love seeing add flavor to the extended cast of dramas and films. I look forward to his messy, kitsch detective. 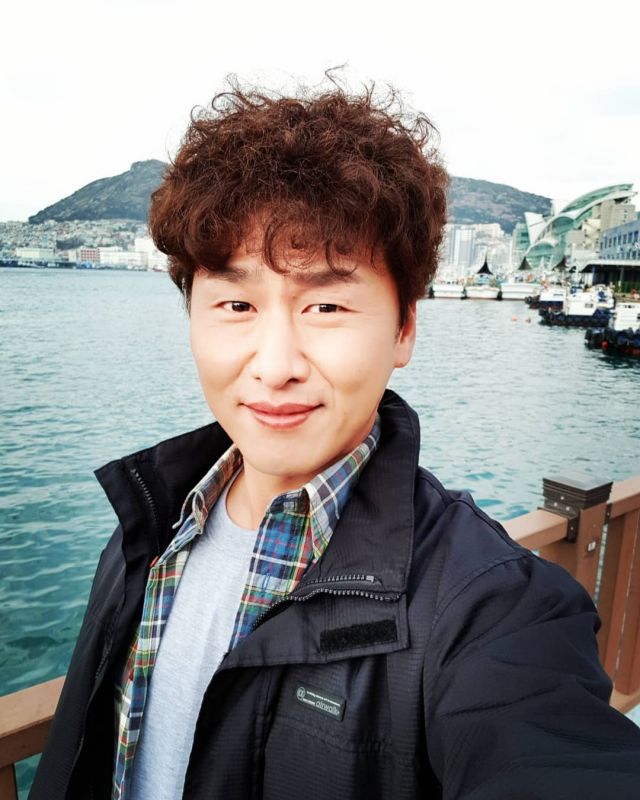 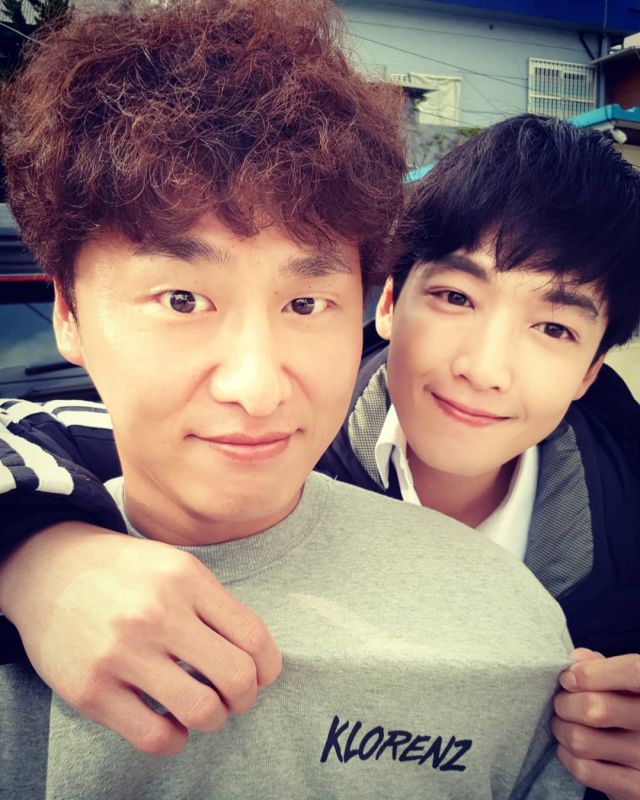 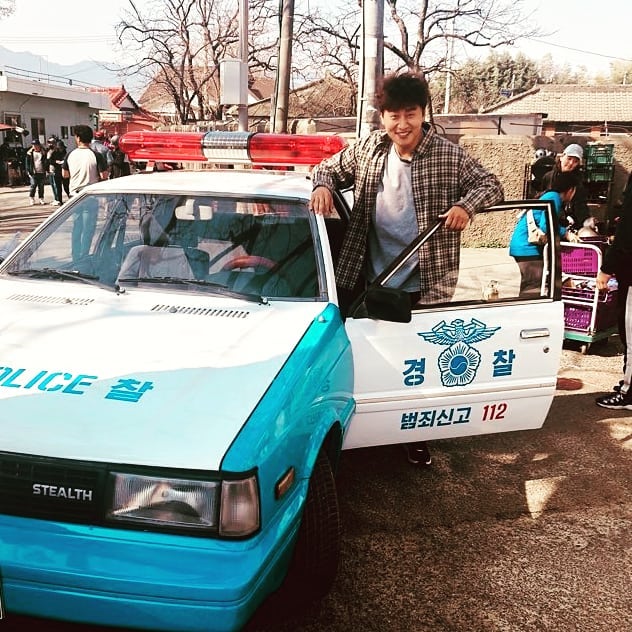