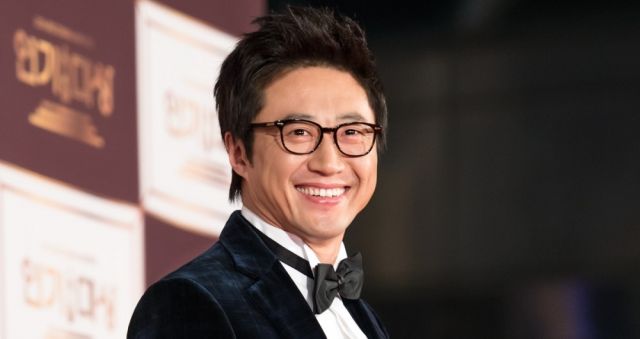 Park Shin-yang might be getting much busier much sooner, as the actor has received an offer for the leading role of a paparazzo in upcoming SBS drama "Big Issue". The story centers around said paparazzo pursuing scandals, and you know that Park Shin-yang would rock that role.

The actor's agency stated on the 27th that Park Shin-yang had indeed received an offer, but that the script had only been delivered a few days before, and had therefore not been reviewed by him yet. If he does accept, he will be the only lead so far, as actress Soo Ae has declined the offer made to her by the production.

Park Shin-yang has already confirmed his return to "Neighborhood Lawyer Jo Deul-ho 2: Crime and Punishment" for the first half of next year, so there's reportedly a lot of attention focused on whether he will also be working on the second half of this year, which is when "Big Issue" will be broadcast.

As happy as I am to see PD Lee Dong-hun of "God's Gift - 14 Days" working on this, writer Jang Hyeok-rin of "Yong Pal" and "The K2" fame or, in my opinion, infamy is definitely a big 'Stay Away' sign for me, so I'll be doing just that. I don't think I can handle a fourth drama after his aforementioned two and "Reset". Good luck, ye who enter here.