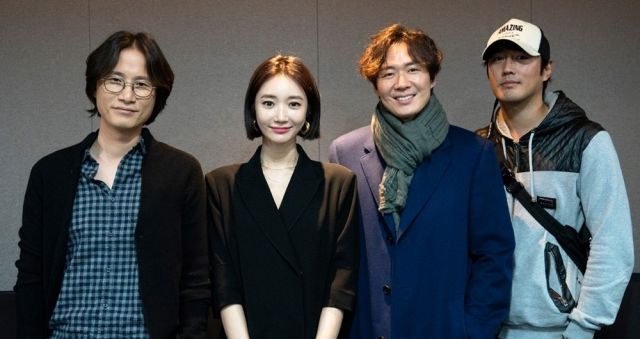 OCN's upcoming 'soul-tracking thriller', "Possessed", has managed to sneak Yeon Jung-hoon's confirmation right past me, but he's here, and ready to rock the channel once more, this time as a villain. He joins Song Sae-byeok and Go Joon-hee in this ever so popular genre of Korean drama as of late. 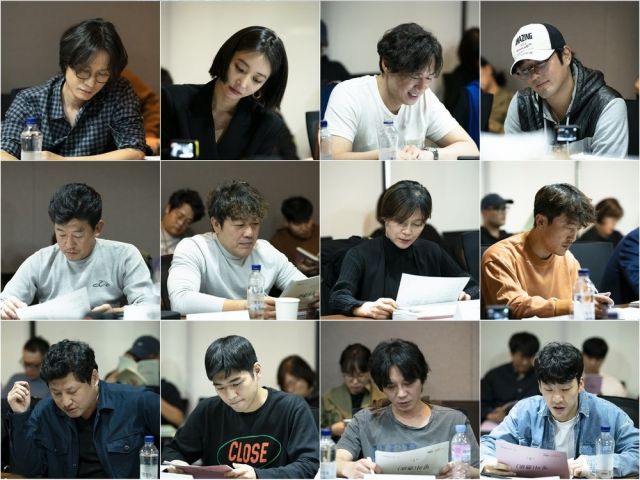 We've already seen news of Jo Han-sun as a surgeon, and Lee Won-jong as a detective, and the news attached to the piece also lets us know that Park Jin-woo-II plays fellow detective Choi Nam-hyeon, and Kwon Hyuk-hyun plays the youngest homicide detective, Kim Joon-hyeong. It's an OCN drama, so crime has to be abundant, after all.

The series might also have a few special tricks up its sleeve. "Since it's an OCN drama, there are many things that will surprise you", says Yeon Jung-hoon. He already scores one point on the surprise scale, because the "Vampire Prosecutor" fandom expected a different return. We're still salty, OCN.

"Possessed" is looking great casting-wise, and I can't wait for the promotional goodies to follow. Give me those sweet posters, teasers, and anything else our heart could desire. "Possessed" is about a detective with great instincts and a psychic who wants to lead a normal life chasing an evil spirit committing crimes while possessing humans. It will premiere on February 13th at 23:00 KST. 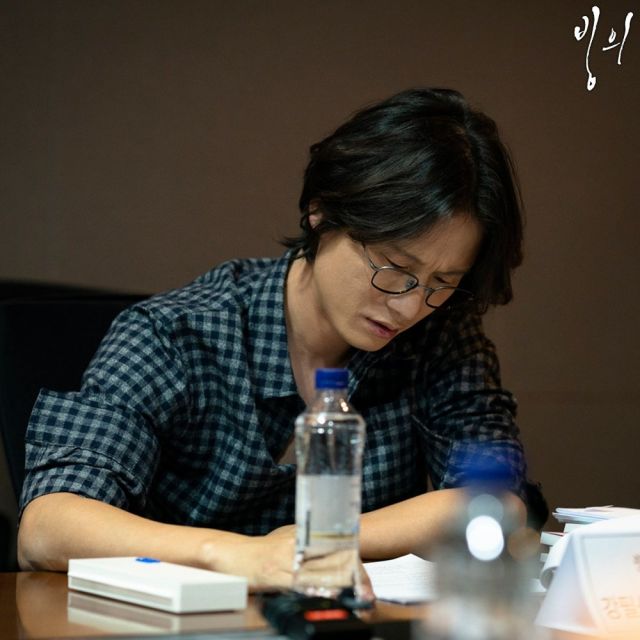 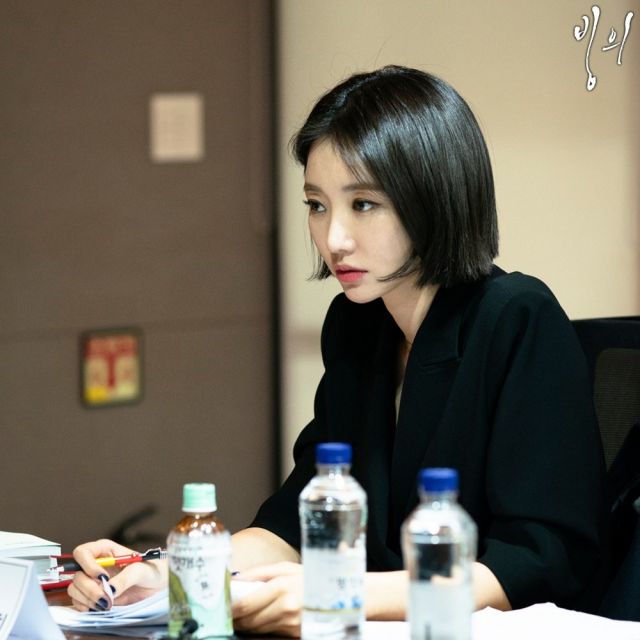 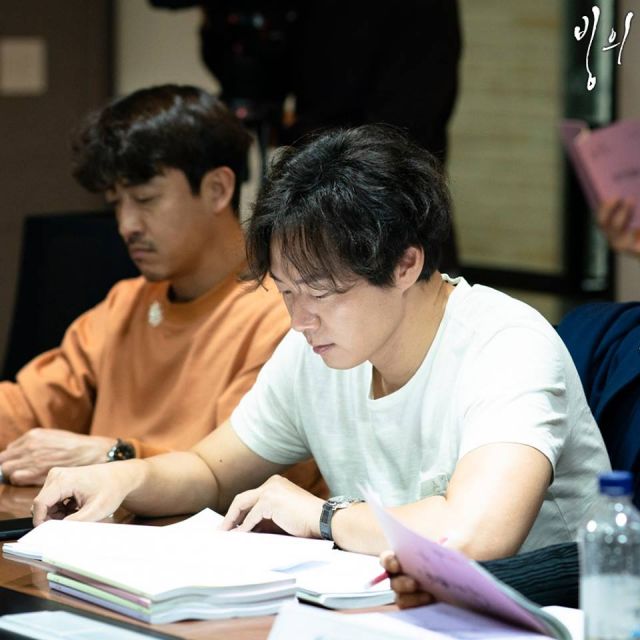 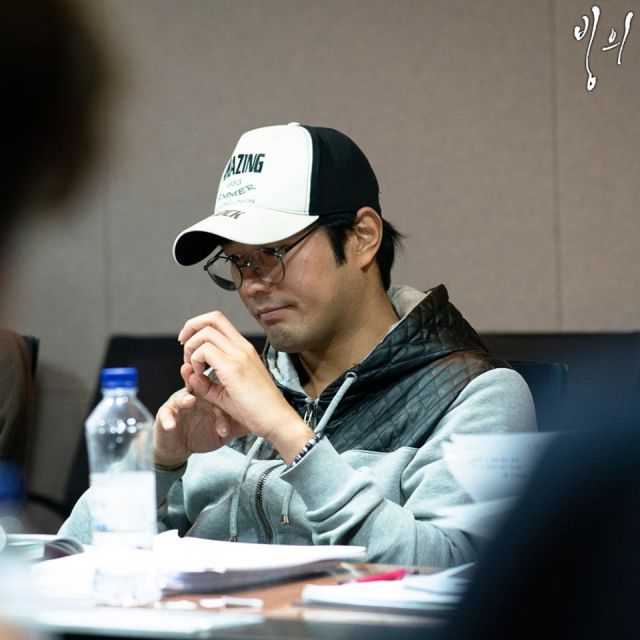 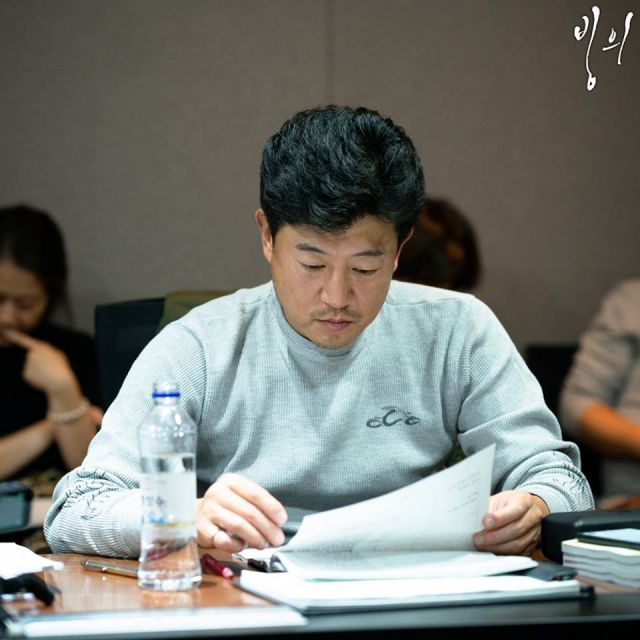 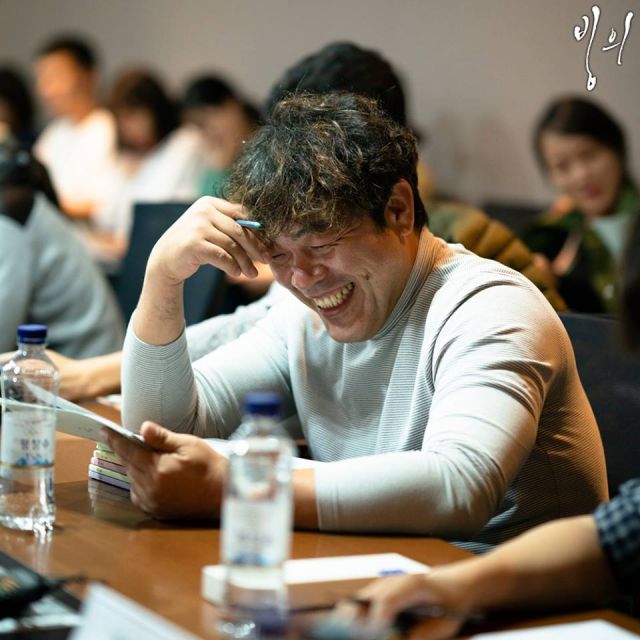 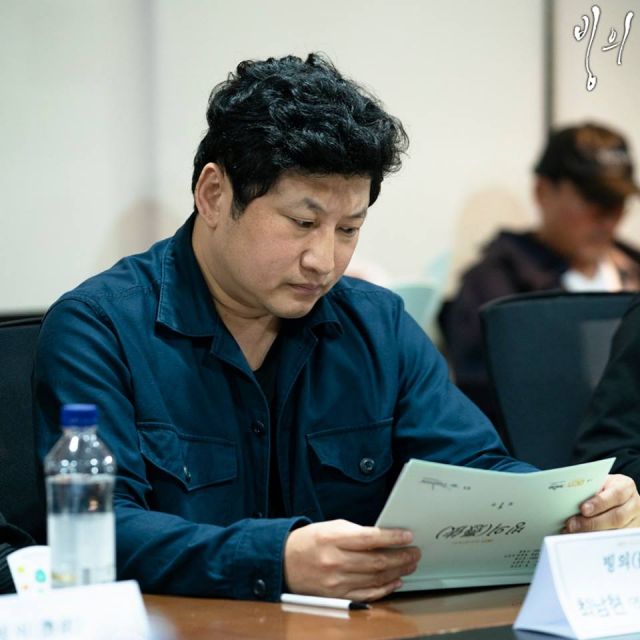 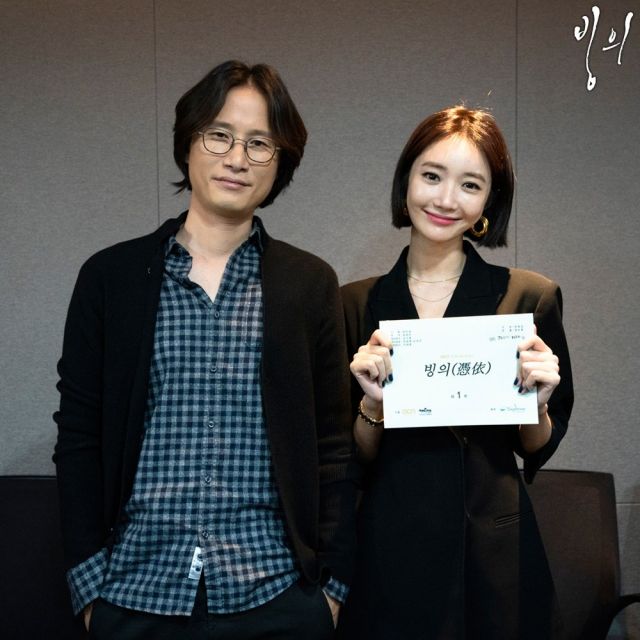