We already know that the main characters of OCN's cult-themed "Save Me 2" have some very strong convictions, but the newly released individual character posters are a solid, stylish showcase of them. The four posters are dark, foreboding, and together they form the pivotal word: 'Save'.

First up we have our hero, the delinquent returning to his home village, and ending up having to save it from the claws of a wicked cult. He is 'The crazy idiot who challenges false beliefs, Kim  Min-cheol (Um Tae-goo)'. His words are desperate, and firm: "That bastard is a fraud! He's a fake, I'm telling you!".

Said fake is much calmer, and disturbingly comfy with the listener or reader. His description is 'Real? Cult? The suspicious man, Choi  Kyeong-seok (Chun Ho-jin)'. "If you are earnest, faith is born in you unwittingly," he reassures us. I don't feel reassured. I feel creeped out. Mission accomplished.

Next up we have a very tragic figure, the young woman scarred by life and looking for a way out, whatever that may be. She is Min-cheol's sister and 'The youth who wants to believe even if it's fake, Kim  Yeong-seon (Esom)'. Her words strike hard, her pain runs deep. "Being alive is Hell! I want to stop!"

The remaining one is perhaps the most mysterious figure, a man whose intentions are truthful, but associations dangerous. He is 'The pastor who changes the village, Seong Cheol-woo (Kim Young-min)'. Cheol-woo is the one Elder Choi wields as a tool for his cult, and simply says "According to your faith let it be done to you," quoting the Bible.

I'm already forming strong emotions for these characters, be it sympathy, reliance for progress or repulsion, so I'm kind of hyping my own self up as we go along. I hope "Save Me 2" can be as good as I'm imagining it. 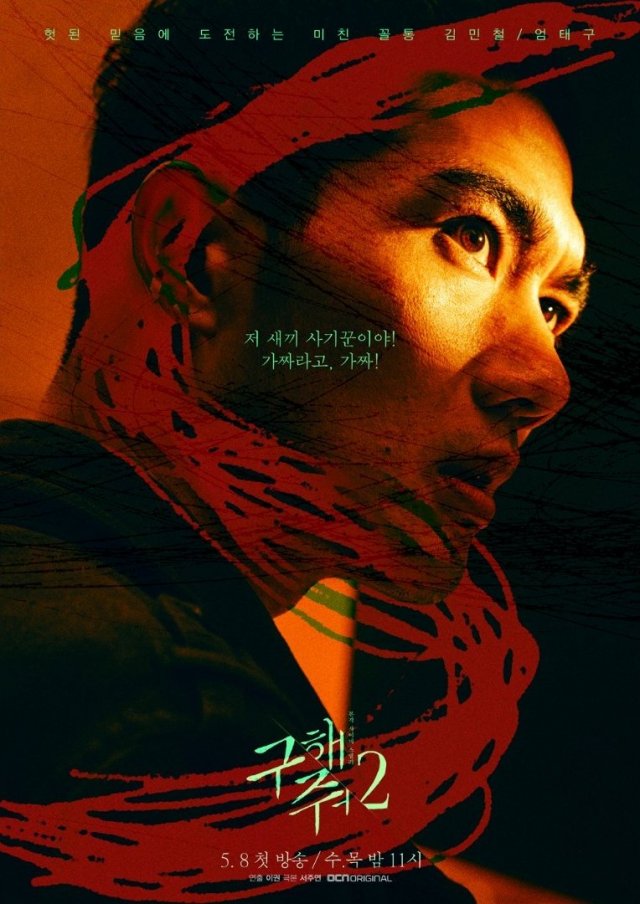 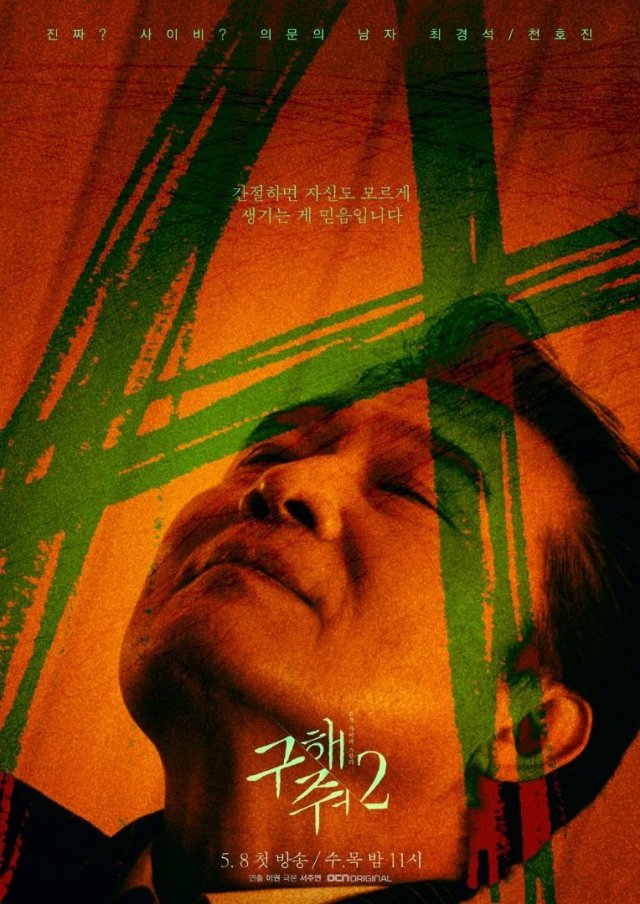 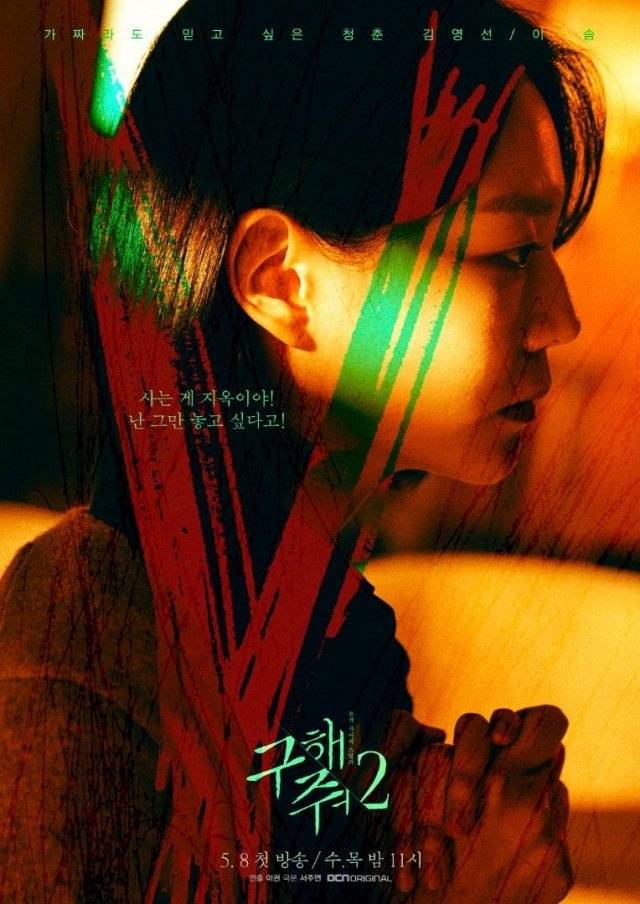 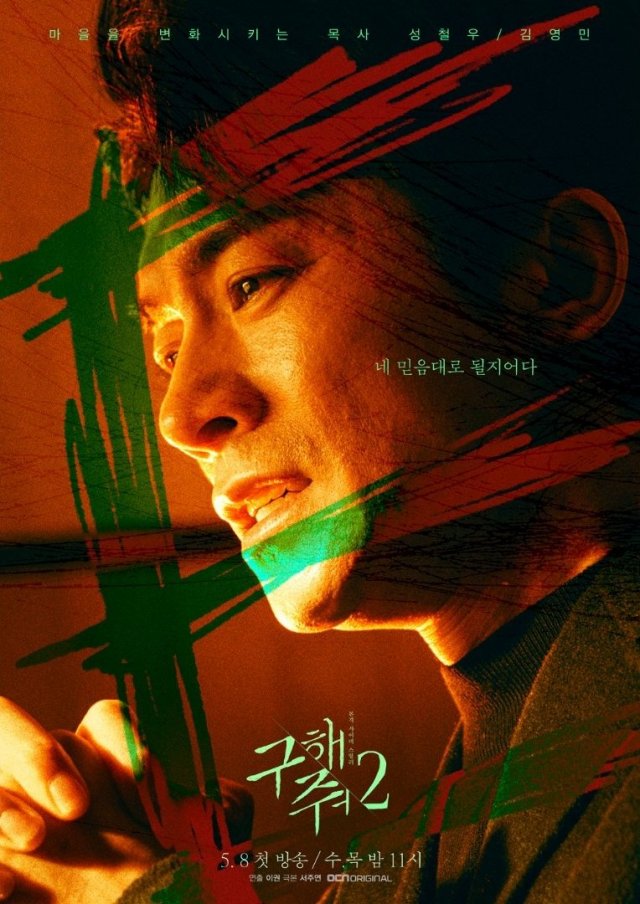