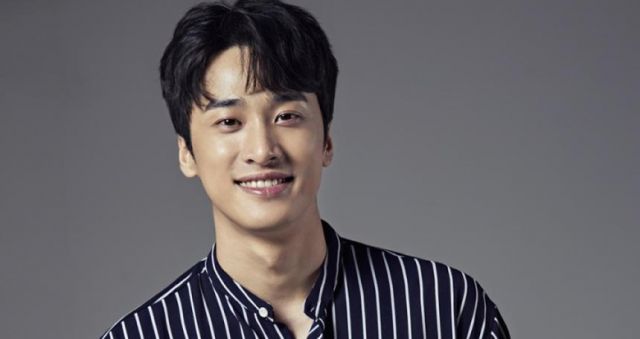 "Bad Papa" gets another addition to the mayhem caused by the experimental super drug that turns our hero from a has-been to a newly charged badass. Shin Woo-gyeom is joining the party, and he will have quite an interesting connection to the whole thing, as well as Jang Hyuk's character.

Shin Woo-gyeom plays Kim Dae-seong of the New Drug Research Institute. While assisting the doctor with the creation of the aforementioned new drug, he suffers an accident. His character will be connected to Yoo Ji-cheol (Jang Hyuk) in a way that adds tension to the drama. Does this mean that he will be a victim of the experiment, and possibly develop abilities due to it as well? This is all very superhero material.

On his role, Shin Woo-gyeom has commented "Kim Dae-seong is a good man caught between justice and wickedness. I will do my best to express the character's complex psychology and enhance the audience's immersion". The actor has been active in CFs (commercial films), as well as dramas such as "Cross" and "Oh Hae-Young Again", and the film "Goodbye and Hello". We'll be meeting him in "Bad Papa" following "Risky Romance" on MBC.