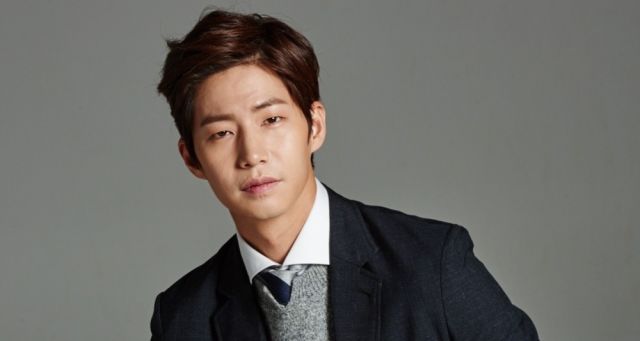 After Song Yoon-ah's confirmation for "Secret Mother", Song Jae-rim joins her as perhaps the only ally to her heroine's plight. The actor has confirmed his role as a detective who will play a key role in sorting out what looks like a very messy family's past.

Song Jae-rim plays Detective Ha Jung-wan, a man who gains a sense of duty when he latches on to a case, taking it all the way to the end. Jung-wan is the only person who believes Kim Yoon-jin (Song Yoon-ah), who has doubts about her daughter's death. He plays a key role in helping her uncover the truth and unravel the tangled web connecting the characters.

Given the piece's not very subtle hinting at how alone and dismissed Yoon-jin is, I'm already drawing a big target on the husband's forehead, with a potential secondary one on the college admissions caretaker, whom the man himself essentially brings into their home. On the other hand, this is a womance mystery thriller, so perhaps the caretaker is truly a surrogate trying to find the same answers.

The drama hasn't even completed its cast yet, and I'm itching to figure the story out, so I'd say it has been teasing us very well. Now that an ally with a badge is present, I look forward to how dark and dangerous the mystery might get. Stay tuned for more updates as they surface.