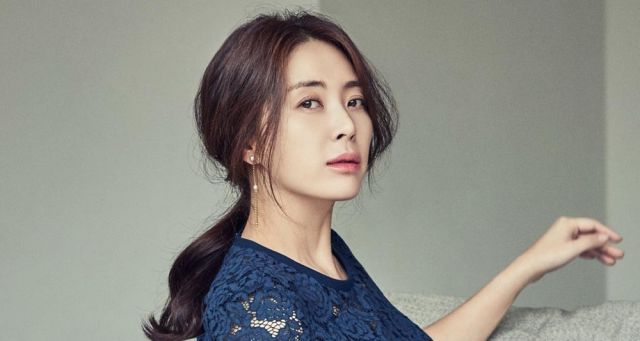 We finally get a hint of this much teased secret held by the titular mother of "Secret Mother", as the upcoming mystery thriller womance has gained one part of its leading duo, along with more character information. Song Yoon-ah will be gracing Dramaland with her performance again, as she has confirmed her appearance in it.

The actress plays Kim  Yoon-jin, a former psychiatrist who devotes herself entirely to the meticulous planning of her child's education. Yoon-jin appeals to everyone with her sweet, sophisticated appearance and her image of a friendly person living in marital bliss. We all know that's never how things go in dramas, however.

The reason why Yoon-jin pours everything into her family and son, thus being named "Gangnam's Greatest Mom", is because of the guilt she feels over the accident that resulted in her daughter's death. It sounds like she wants the very best, perhaps to an obsessive degree, for her other child due to that sense of guilt. This is where the mysterious college admissions caretaker comes in.

Song Yoon-ah has commented that she is honored and delighted to be in this work, and that she plans to do her best along with the creators, staff and fellow cast members in order to deliver a great drama worthy of the audience's expectations.

The rest of the attached cast is still reviewing their offers, and actress Seo Young-hee has been added to those considering. We should be getting rejections or more confirmations soon enough, so I'll be posting on those as they come out. "Secret Mother" will be premiering in May, following "The Good Witch" on SBS.