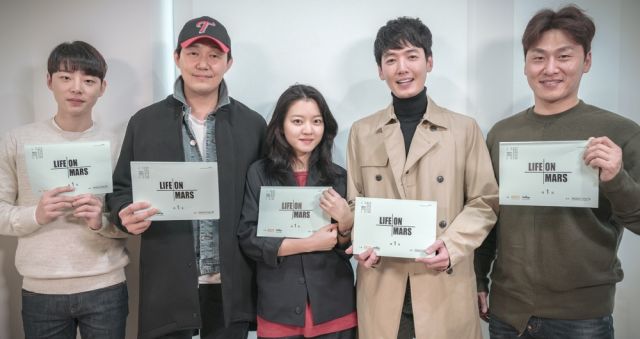 I've been having the time of my drama-life following the "Life on Mars" production, and I love what I am seeing so far. The drama's latest official promotion comes with the script reading stills showing familiar and new faces, through a look at its extended cast. 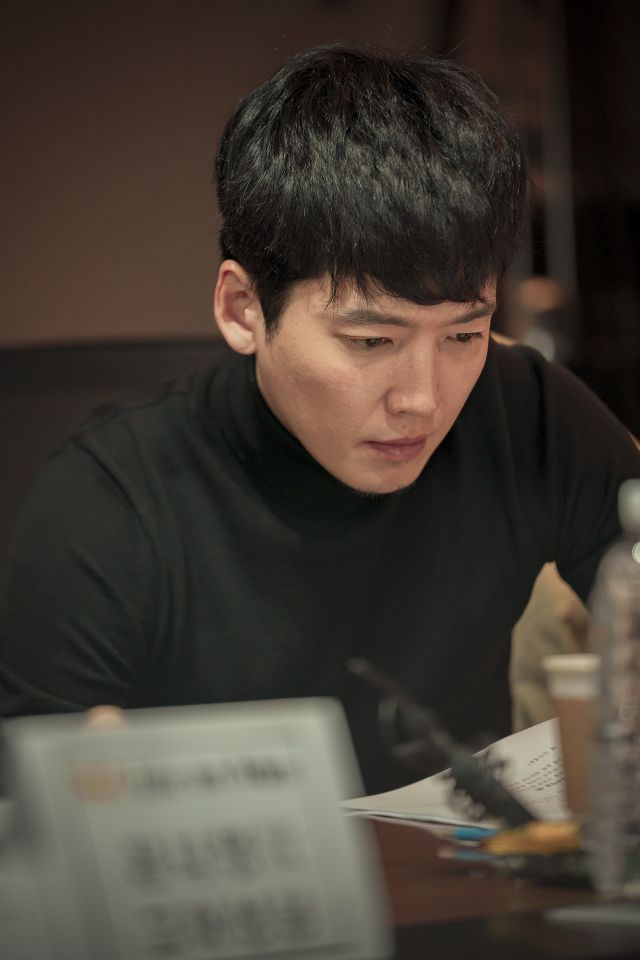 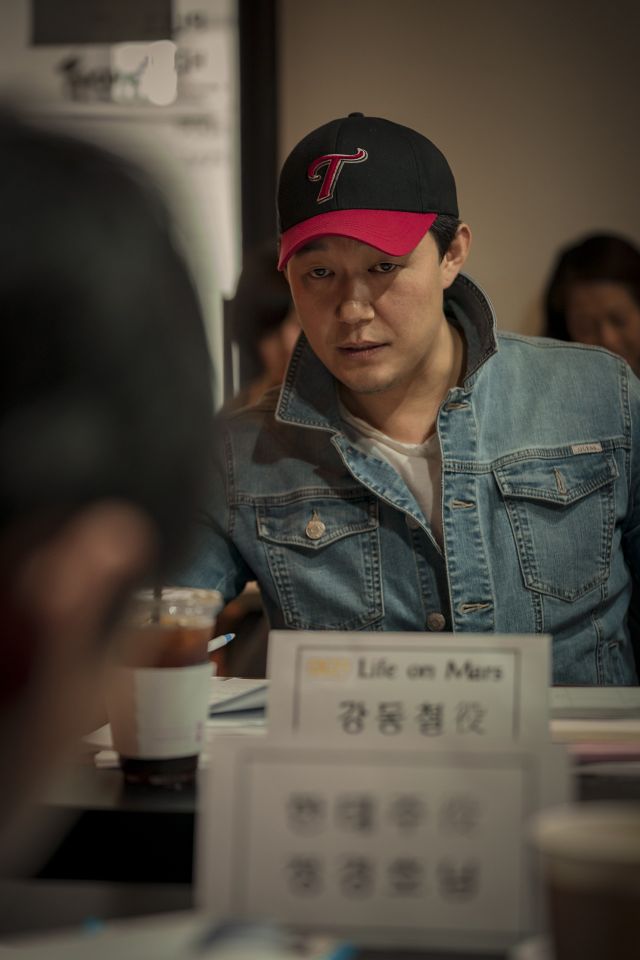 The chemistry between Jung Kyung-ho's more refined and evidence-driven 2018 man and Park Sung-woong's rough and plain 1988 detective is a key feature being teased, of course, but I'm very interested in the hero's unlikely time travel. I've done some reading on the British original and its North American remake, and it seems like the explanations for this supernatural event differ greatly. 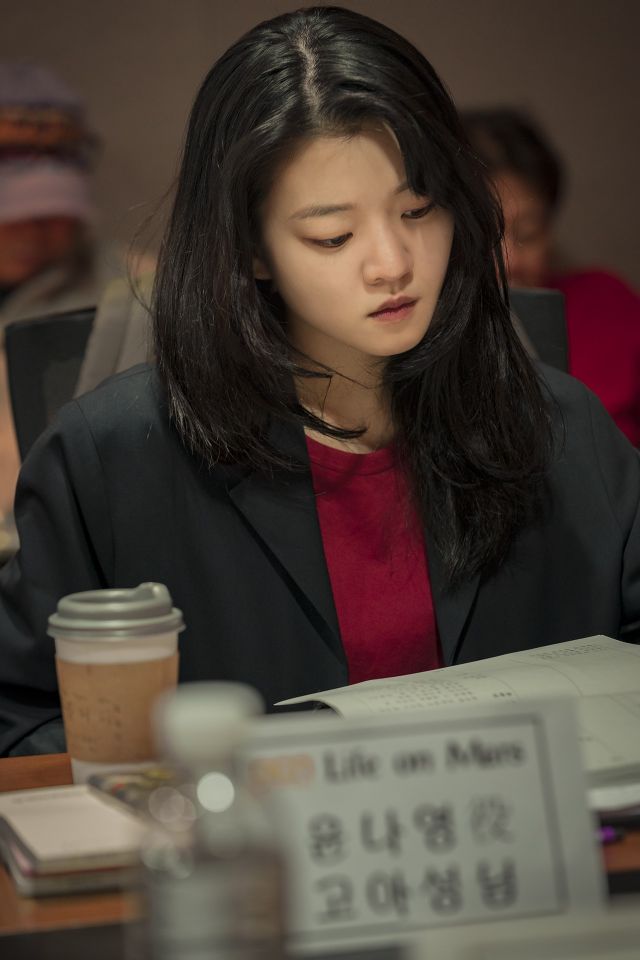 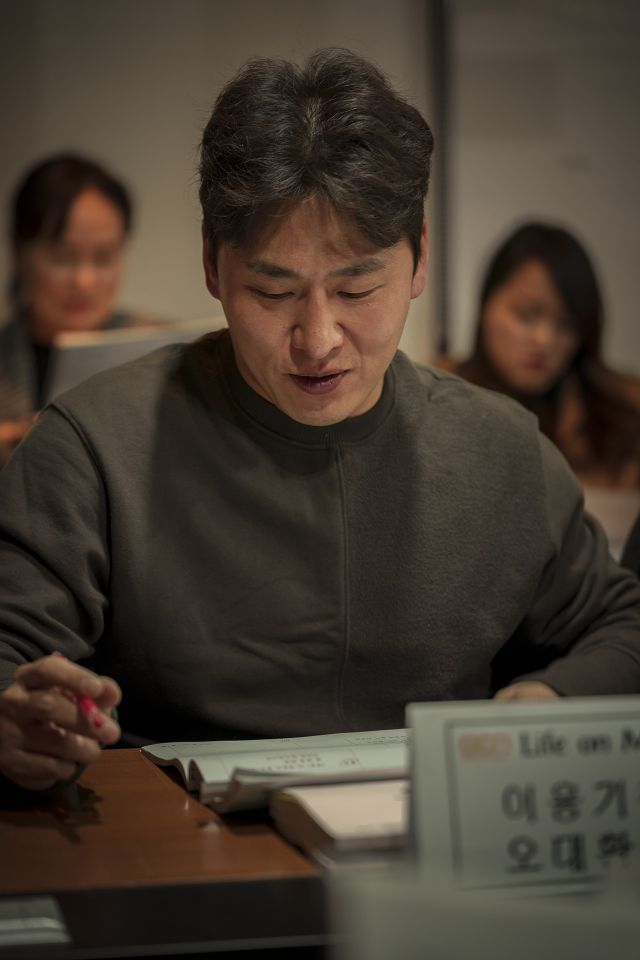 Ideally, the Korean adaptation can bring its own flavor to the mix, and possibly go for an entirely different take on the mystery. I just hope they address said mystery, because this seems to be a major flaw of most Korean dramas like it. Their internal rules collapse, and crime or drama take over any supernatural elements, leaving them as a mere gimmick. I'm watching you, OCN. Don't do it. Hands off the fantasy/sci-fi!

Worries aside, I'm excited beyond words for "Life on Mars" and I want to dive right in. We'll have to wait until June, but if the promotional gods of OCN are kind, we'll have plenty of material to drool over until then. 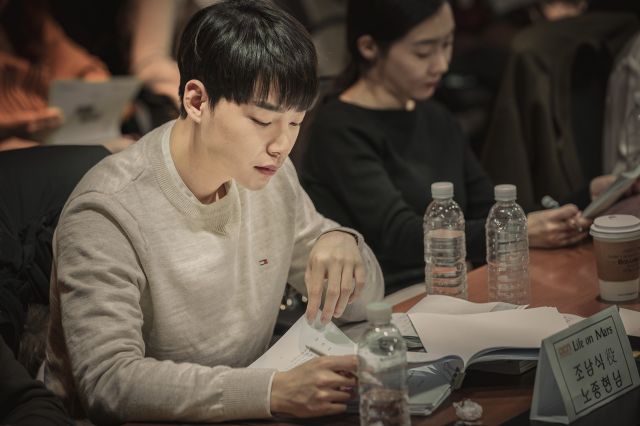 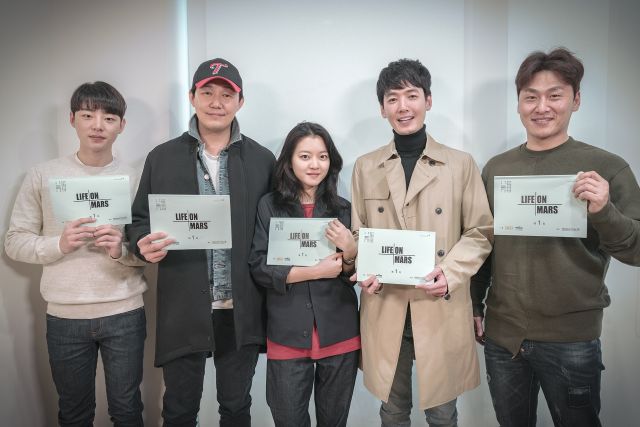 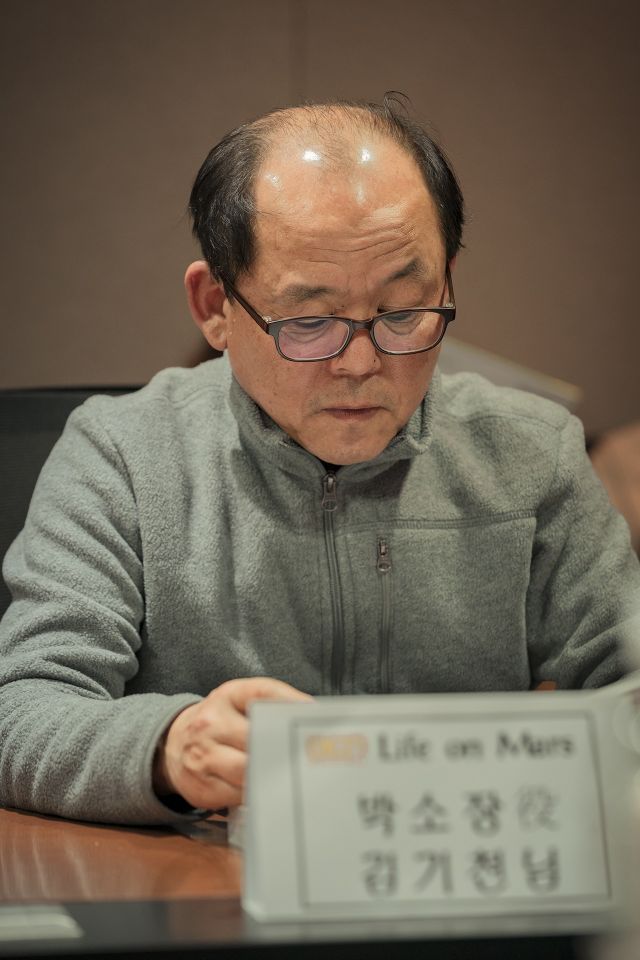 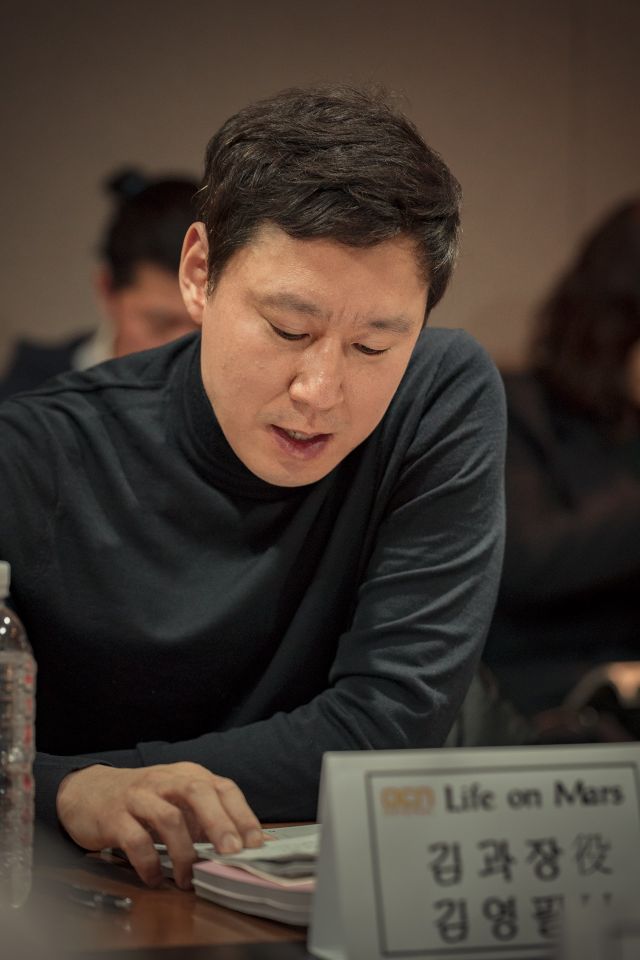 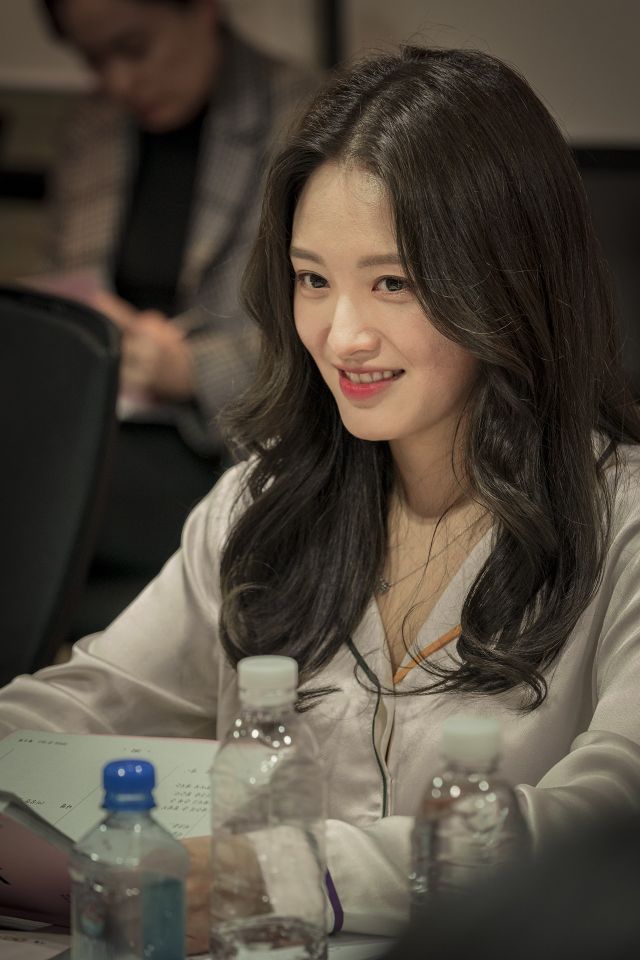