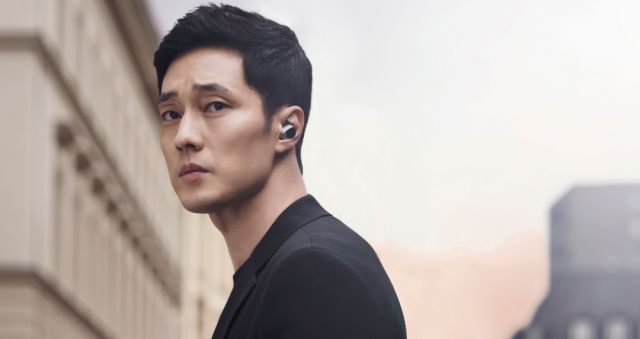 "Terius Behind Me" certainly knows what the people want, and it delivers. The drama has released teaser posters of So Ji-sub as protagonist Kim Bon, but the setting and the importance its role will play in the story are where the juicy details lie.

So Ji-sub has been filming in Warsaw, reportedly making "Terius Behind Me" the first ever Korean drama to be shot on location in Poland. The shooting took place from late June to early July, and will showcase several attractions the crew spent 8 days filming at, such as the Old Town and Łazienki Park. According to the news, the beautiful Polish scenery will play a key role in Kim Bon's story.

I'm wondering if said key role is the reason why the agent will decide to independently help a civilian. At least that's what I'm getting from the way this is presented. Perhaps something went wrong in Poland. My money is on his ex-lover (portrayed by Nam Gyu-ri) dying there. We will find out when "Terius Behind Me" begins airing in September, on MBC. 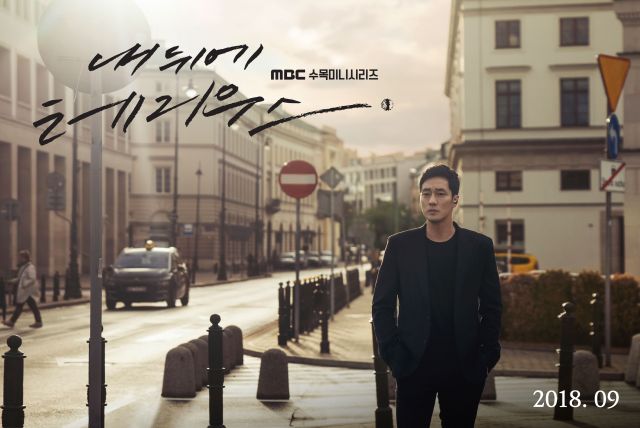 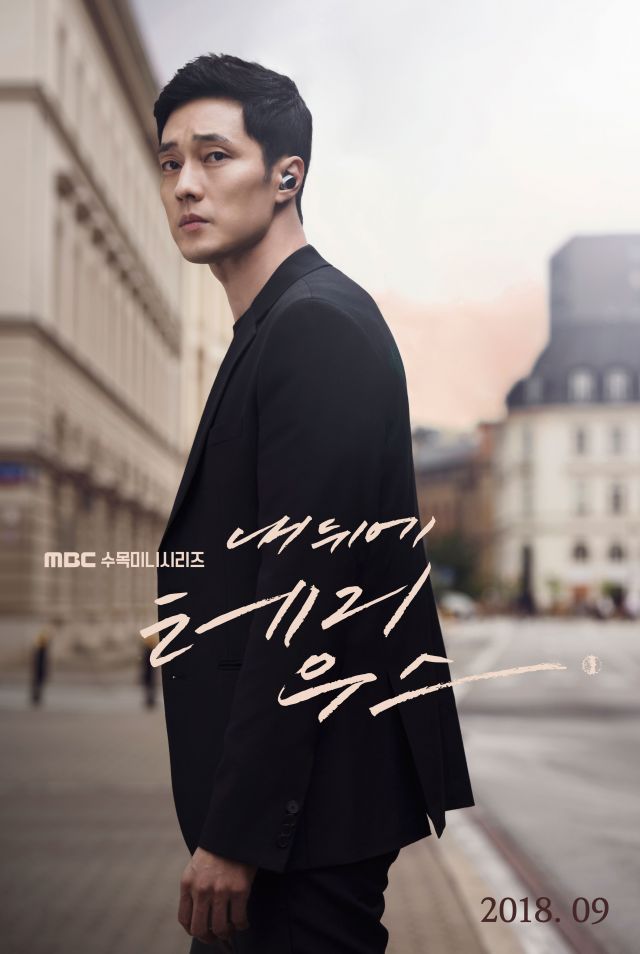 "[Orion's Daily Ramblings] "Terius Behind Me" Releases Teaser Posters of So Ji-sub in Poland"
by HanCinema is licensed under a Creative Commons Attribution-Share Alike 3.0 Unported License.