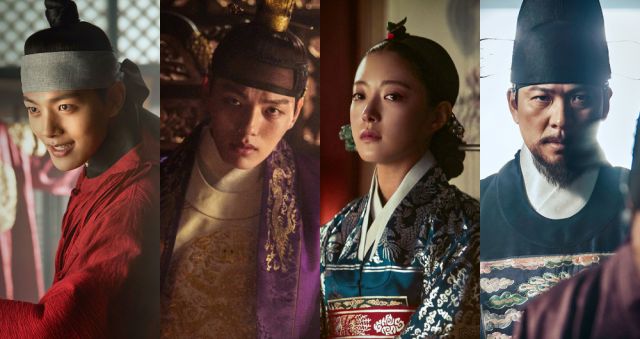 "The Crowned Clown" is going all out with the visuals once more, as the drama has released some beautiful character posters for Yeo Jin-goo's double role as a clown and a king, Lee Se-young's queen, and Kim Sang-kyung's Chief Royal Secretary; a pivotal role in the switch of the identical men.

Yeo Jin-goo's clown, Ha Seon, looks fearless and determined. With the royal dragon robe in the background, the young man informs us of his predicament. "If I do well, I live. If I don't, I die! Let's go all in!" On the other hand, king Lee Heon looks menacing and weary while sitting in his dimly lit throne room. His words demand action, and they drip with threat in the case of failure. "Find a way to protect me. Before I really lose it...", he says.

Lee Se-young's Queen Yoo So-woon does her best to remain poised and hide her thoughts, but the tears betray her feelings of being trapped between the two men, who are worlds apart. Her poster reads "Only now do I feel affection for His Majesty".

The idea to switch a king with an identical clown is bold, and the man with the plan has an ulterior motive. Kim Sang-kyung's Chief Royal Secretary, Lee Gyoo, brings the clown to the palace, and he is the figure the story's unpredictable events can be traced back to. His line reads "Will you become a real king, and dream of a new world with me?"

It looks like nobody likes Lee Heon, although the queen's feelings for Ha Seon are clearly more sincere than Lee Gyoo's declared loyalty. I can see him eying the throne's power already. It all sounds and looks exciting, so bring on the historical pain. "The Crowned Clown" premieres on tvN on January 7th. 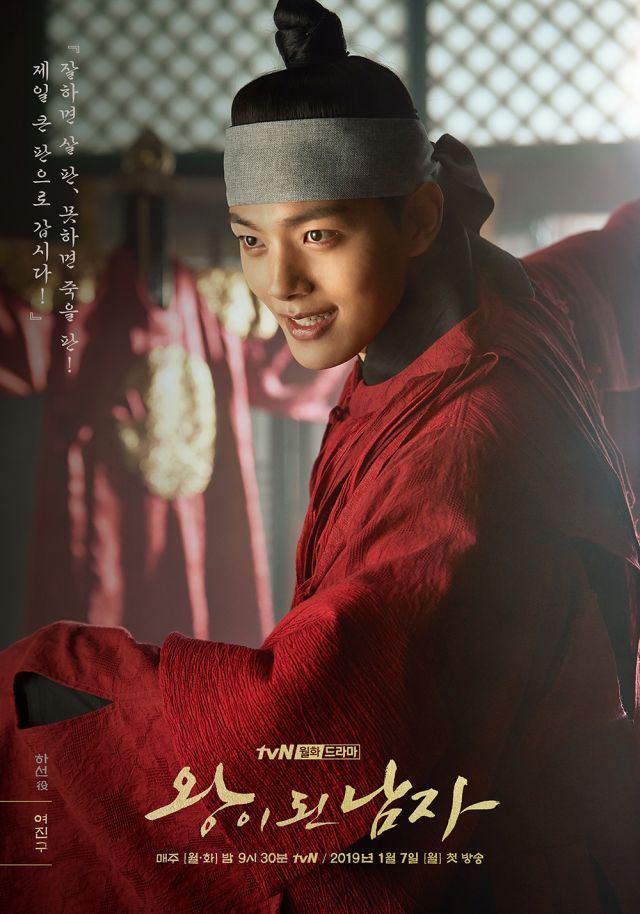 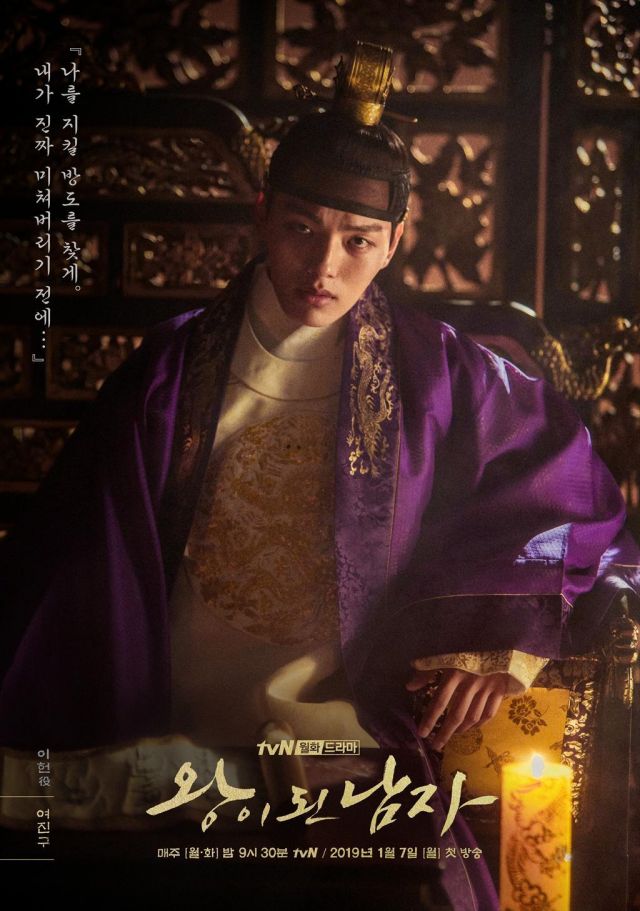 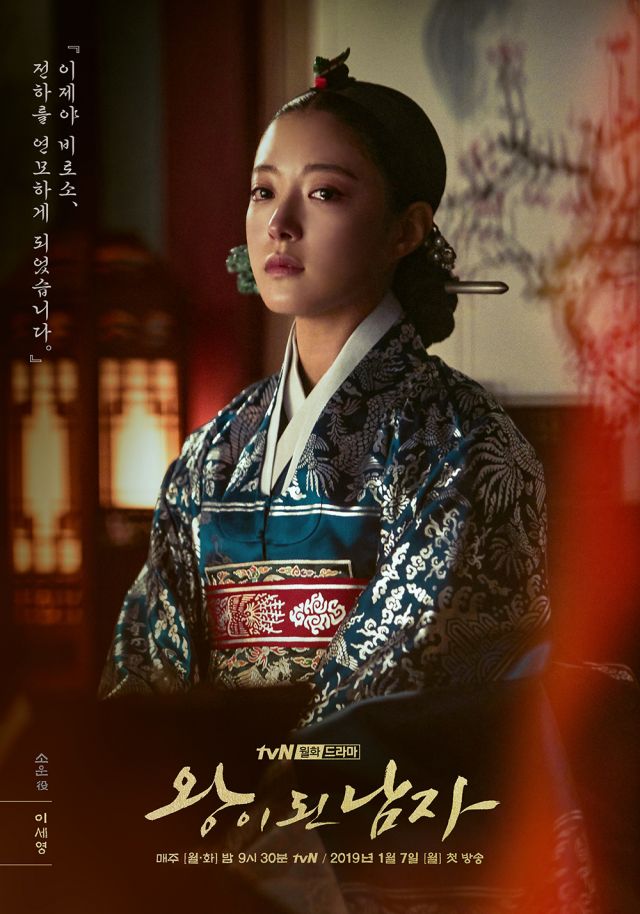 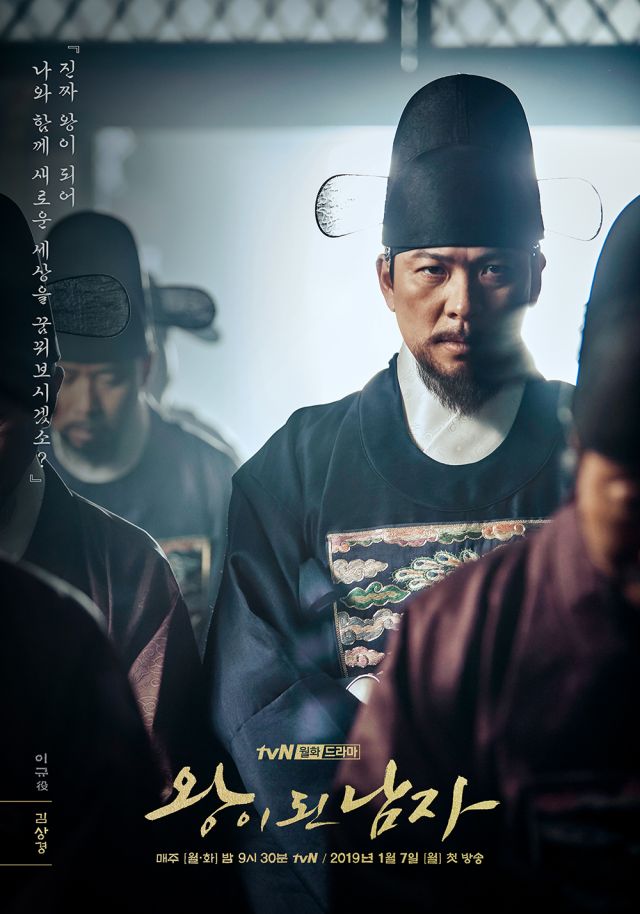