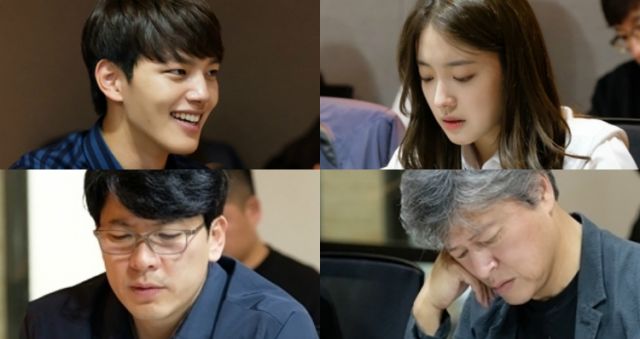 Tvn's next historical, "The Crowned Clown", has been in the works for quite some time, and it has an impressive ensemble to show for. According to the production, this whole thing has taken two years of meticulous planning, so there's definitely a lot of thought put into the series. I hope that this hard work, and this lovely cast will pay off.

The drama's story takes place at a time in Joseon history when upheaval and power struggles surrounding the throne had reached extreme levels. In order to escape those who plan to assassinate him, King Lee Heon (Yeo Jin-goo) puts Ha Seon on the throne, Ha Seon being a jester who looks like he could be an identical twin to Lee Heon. 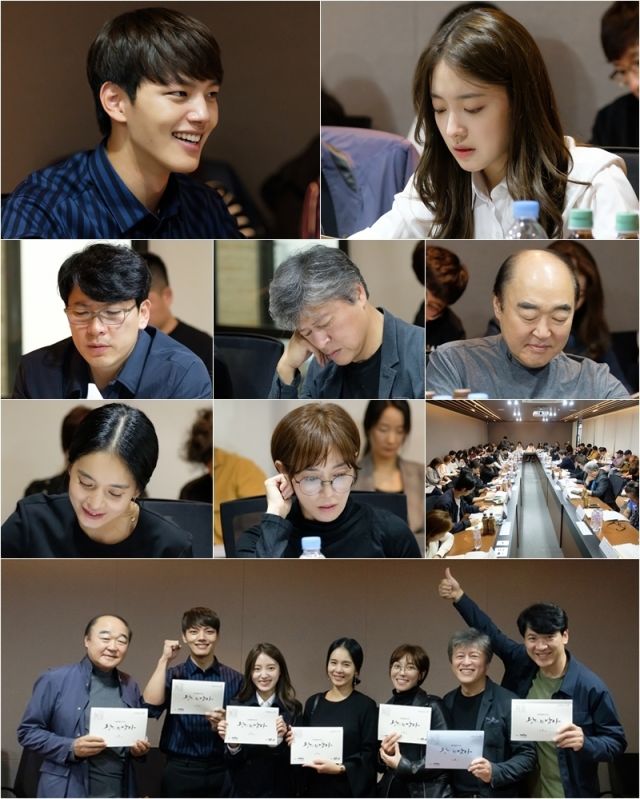