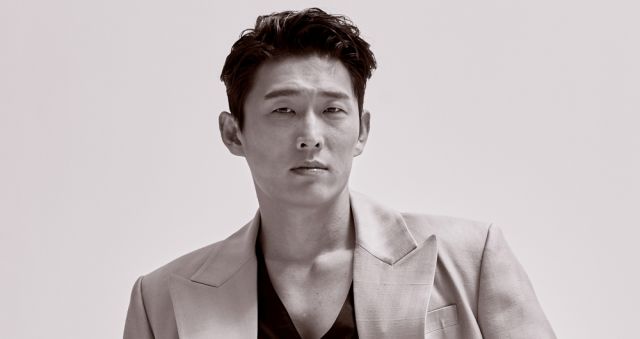 "The Fiery Priest" will be gracing our screens with the previously reported cast of main characters, as actors Kim Nam-gil, Kim Sung-kyun and Lee Honey have accepted their offered roles as our angry priest, his detective partner, and our mystery prosecutor. Adding on to the cast is Go Joon, who will transform into a villain.

The actor plays Hwang Jeong-beom, a former gang boss and current CEO of a trading company. This transformation only seems to be on the surface, however. His character is described as someone looks like a talented, sly young president, but hides utmost cruelty. Jeong-beom is a smart, capable businessman, and he will reportedly be forming an exciting connection with Kim Nam-gil's titular priest.

Go Joon shared a few words on choosing this project, and on his efforts for the role, stating that he liked the synopsis and character, and that he is thoroughly contemplating how to form a character who has dimension and flavor, rather than one who is an ordinary thug. It's lovely seeing the actor receive more central drama roles since "Save Me" and "Misty", and I look forward to his work here.