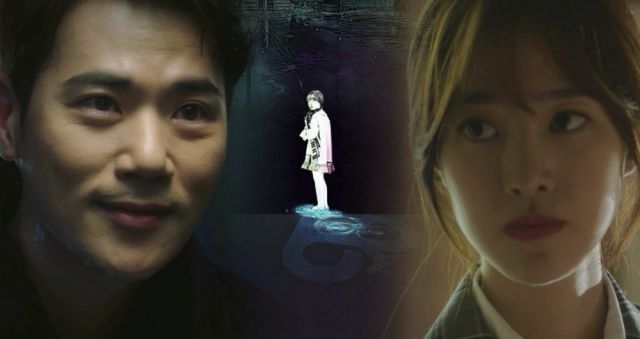 I've been blessed with "The Item" goodies again, and I must share this bliss with you. The series has released two teaser posters featuring mysterious symbols that will surely play a big role in the story, as well as two character teaser videos for Jin Se-yeon's crininal profiler and Kim Kang-woo's villain. February 11th can't come soon enough.

The posters are simple in concept, but beautiful. The tagline reads "I should have it. If I can go back", but I am more curious about the symbols. We see the large one in the second teaser, as well as in Kim Kang-woo's character teaser below, while one of the smaller shapes can be seen glowing on a lighter with powers. Perhaps the items are all part of a mysterious collection by an unknown creator?

Kang Gon's (Ju Ji-hoon) niece will clearly play a big role here as well, and I hope it goes beyond being kidnapped for her item alone. Perhaps she has special skills in harnessing its power that our villain wants. The series hasn't even begun yet, and here I am theorizing. That's when I know a promotional campaign has done its job well.

The teasers for the series cover the basic concepts of Jin Se-yeon's talented profiler, Shin So-yeong, and Kim Kang-woo's Jo Se-hwang, our villain with a God complex. So-yeong is perceptive, and she can tell that this is one big case. She wants to catch the culprit, and she will use the items to do it if she has to.

Se-hwang gets worse with every promo, clearly stating his love for others' suffering in this one. "Isn't it funny?" he says, "When I see the despair of someone driven to a dead end, it makes me so happy". The man believes that possession of the items makes him a God, while he is clearly confused by being seen as a monster. He sounds lovely, can't wait to meet him. 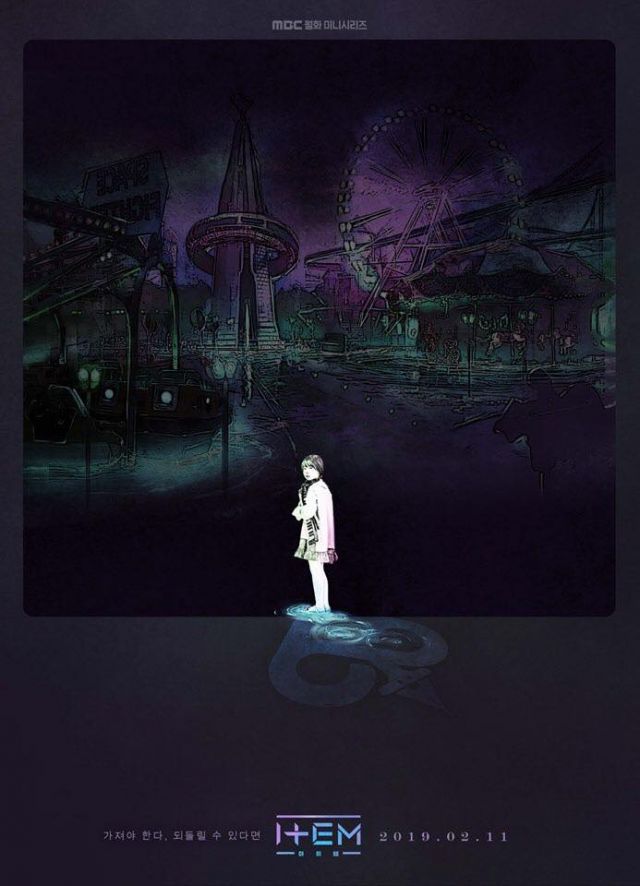 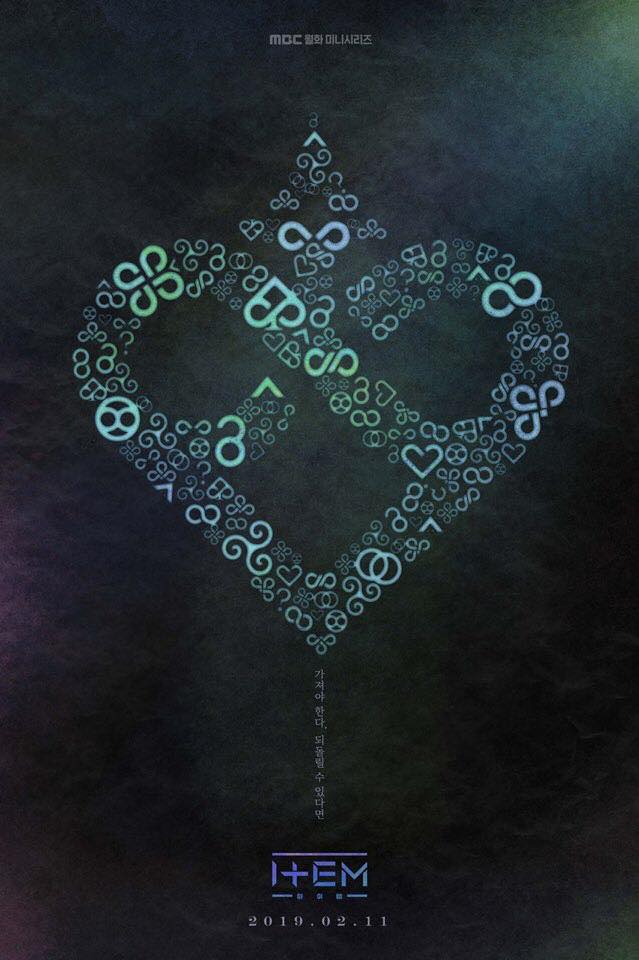