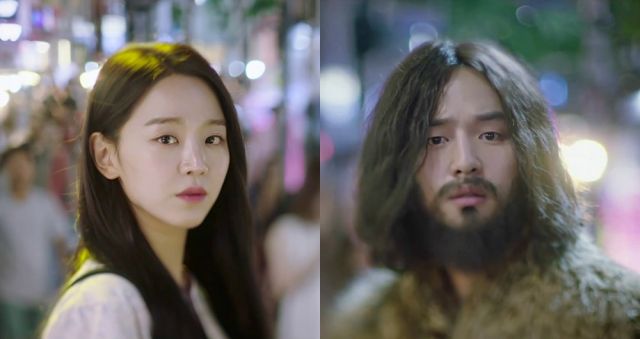 I'm not sure what my eyes just witnessed and my brain refuses to process, but kudos for the dedication to absurdity that these first teasers for "Thirty But Seventeen" are. Our teen-minded adult heroine has to face a new life and a new world following her coma of 13 years, but she also has to face a hero who seems to have enough on his plate already.

There are all manner of issues I find potentially problematic about "Thirty But Seventeen", but a hospital escapee meeting someone who apparently ran out of luck while playing Jumanji is not one of them. Yang Se-jong sans fashion sense and grooming, carrying a dog around busy streets better have a backstory worthy of the visuals, that's all I'm saying.

Quirky and confusing teasers aside, the drama has also held its script reading, and it has released some stills from it as well. Attending the event were PD Jo Soo-won and writer Jo Seong-hee, as well as actors Shin Hye-sun, Yang Se-jong, Ahn Hyo-seop, Ye Ji-won, Wang Ji-won, Yoon Sun-woo, Jung Yoo-jin and more.

In addition, Jo Soo-won, Shin Hye-sun and Yang Se-jong held a little press conference to talk about the series, so it looks like they've stepped into the promotional game with vim and vigor. If this eagerness will produce more of such teasers, I welcome it with open arms. "Thirty But Seventeen" will premiere on July 23rd on SBS. 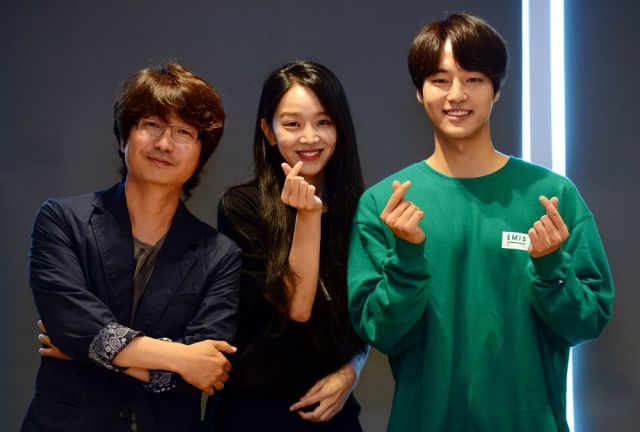 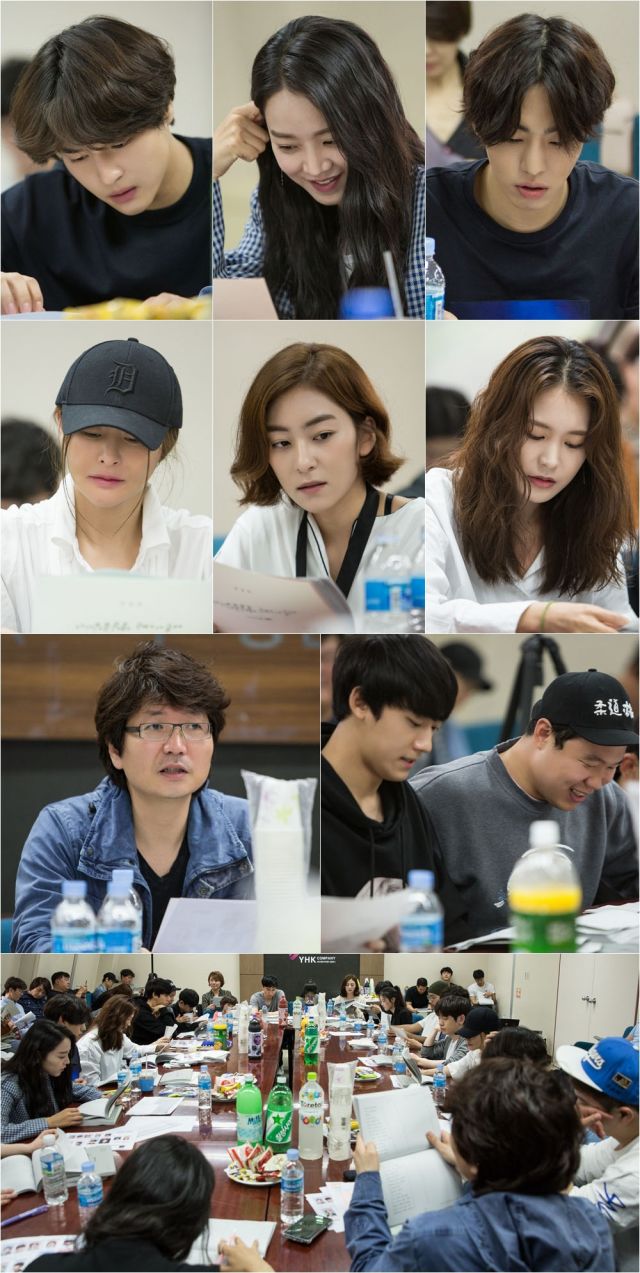 "[Orion's Daily Ramblings] "Thirty But Seventeen" Takes a Turn for the Bizarre in First Teasers"
by HanCinema is licensed under a Creative Commons Attribution-Share Alike 3.0 Unported License.