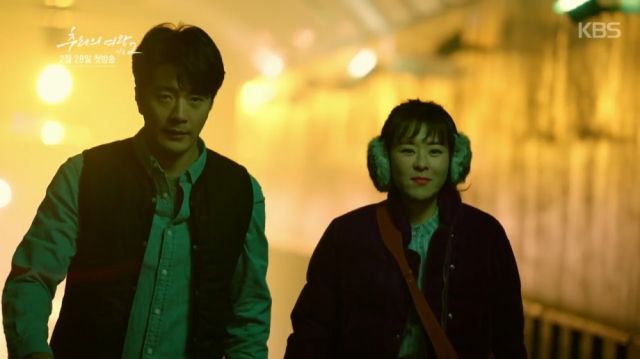 We have a case of a teaser within a teaser here, as the second promotional video for "Queen of Mystery 2" expands on the grim image of the first one, where our two leads lie bloody and dead on the floor of a crime scene. There's a less dire reason behind this, as our Scooby Gang brings more cards to the table.

I can't say the style of these teasers is my thing, but the second one definitely does better than the first in terms of atmosphere. Just the sight of Seol-ok (Choi Kang-hee) looking so happy as she finally gets to openly and proudly walk into an investigation in some creepy urban nightscape fills me with joy. I do wonder about the details though. Did she become a bonafide special civilian consultant?

The teaser also shows us the mysterious figure of a killer, probably the man who was captured in the first teaser, since this seems to be going in a backwards order. The reports in the background speak of a kidnapped woman and the progress of the investigation, right before cutting to the fact that the police have planned a trap for the culprit. Cue our sneaky duo being very much not dead, as they open their eyes and get up.

"Queen of Mystery 2" has also released stills of the Choi Kang-hee and Kwon Sang-woo in their roles, showing more of the quirky fashion that Seol-ok has been indulging in this season. It's definitely not the best outfit for tailing someone, but she has been waiting so long to do her work, so she might as well do it in style.

I look forward to seeing the rest of the squad as well. I'm guessing we'll be seeing stills of some other main and supporting characters as we enter the sweet sweet premiere month. 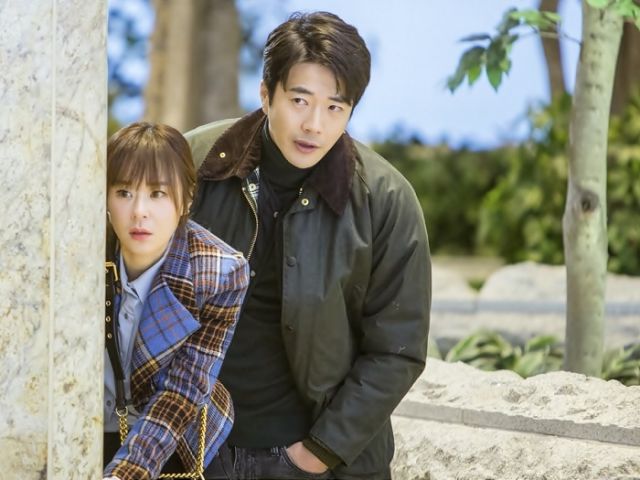 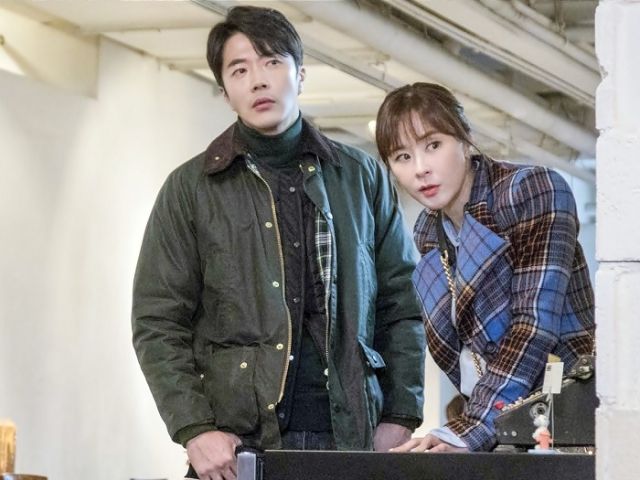