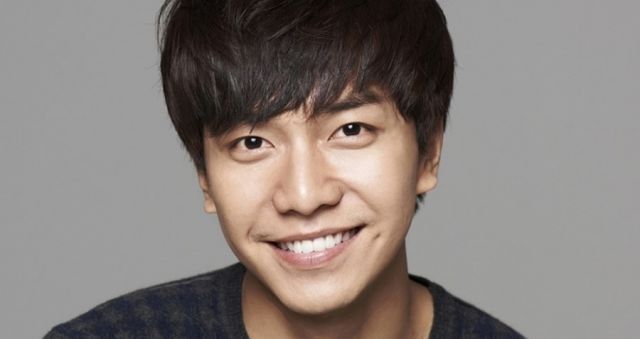 In a case of news smacking me like a ton of bricks, Lee Seung-gi has refuted media claims that he would star in upcoming drama "Vagabond". My first thought was "Good, humans need sleep", my second was clouded by me having a hype-induced gasping session upon reading who the creators of "Vagabond" are.

The drama was announced back in November, but yours truly did not catch it. "Vagabond" is aiming to be a fully pre-produced work with a budget of 20 billion won (about 18.6 million US dollars) produced by Celltrion Entertainment. The PD attached is Yoo In-sik, alongside writers Jang Yeong-cheol and Jeong Kyeong-soon-I. If those names seem familiar, or you're wondering why I'm excited, this is the crew of "Giant", "Salaryman" and "Incarnation of Money". Adding to that the production company's co-CEO being none other than Lee Beom-soo, and I'm practically salivating.

Lee Seung-gi may not be joining this, but the drama is an interesting project to follow nonetheless. The series is a spy drama about an ordinary man who comes across surprising circumstances that place him in the center of a huge corruption scandal. The production stated in November that it was looking to film early 2018 for a release during its second half, but the drama is still being discussed over on SBS.

Whichever way this goes, I can dream until it does. I can dream of a great creator trio and maybe even familiar faces (I'm looking at you, CEO Lee Beom-soo) to enjoy this through. I'll be keeping an eye on its production while creating a dream cast in my head.

"[Orion's Daily Ramblings] Upcoming Drama "Vagabond" Does Not Get Lee Seung-gi "
by HanCinema is licensed under a Creative Commons Attribution-Share Alike 3.0 Unported License.