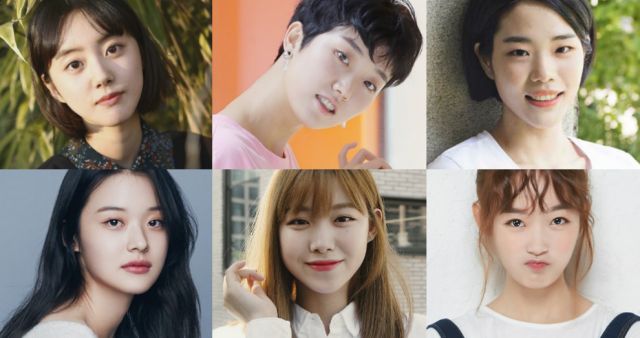 We have an exciting, woman-centric project coming up, and a fresh main cast has been chosen for it. "Just Dance" is an 8-episode growth drama about a group of young women performing dancesport (competitive ballroom dancing) against the backdrop of Geoje city's declining shipbuilding industry.

While adults in the city once enjoyed this booming industry, the city's children struggle to find hope in a future tainted by its current decline. In this bleak setting, a group of six high school girls create their own hope by aiming to become the best at dancesport. The drama is based on a KBS documentary later turned into a documentary film.

The actors cast are Park Se-wan, Lee Joo-young-III, Joo Hae-eun, Shin Do-hyun, Kim Soo-hyun-VIII and Lee Yoo-mi. These young women have different personalities, motivations, and life circumstances, but they are united by one common goal; to win first place in the dancesport competition. I'm really loving this rise of women's stories in Korean drama, and youth stories could use more focus and diversity. 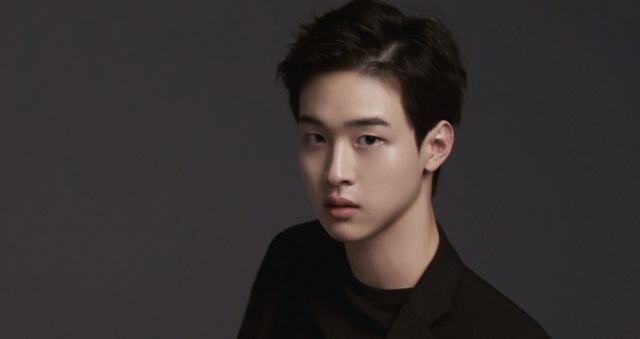 The drama also takes a dip into toxic masculinity. Jang Dong-yoon has been cast as a boy growning up in a loveless home run by a father neck-deep in machismo. The young man likes watching dance videos because of his late mother, who was a dance major, but he has to pretend that he is into soccer instead. May the ladies show him the way.

According to the production, the main character is the teacher who essentially guides the children into becoming good adults through their activities, while accepting them as they are and treating them without prejudice. They have also stated that they will do their best to maintain the heart and essence of the original work.

"Just Dance" will be written by Kwon Hye-ji, who has previously worked on KBS Drama Specials, including "Individualist Miss Ji-yeong". Working with her on the latter, and now on this drama, is PD Park Hyeon-seok. He has also worked on Drama Specials, as well as "Uncontrollably Fond" and "Spy - Drama". The series will begin airing in December.