[Orion's Drama News] Artificial Infatuation and All the Premieres 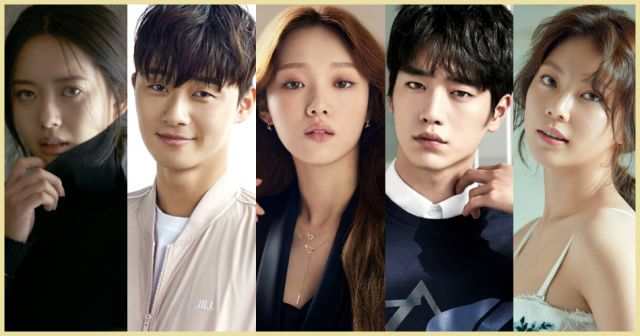 New week, new goodies! We have a ton of new dramas premiering this upcoming week, and they cover all manner of genres. Before giving you a quick rundown on what freshness we have from them, "Are You Human Too" and its unconventional OTP demand our attention, as the series is starting its romance-filled promotion. My non-drama free time is slowly going bye bye. Bye bye, time.

"Are You Human Too" has gone through quite a change in tone since its first promotional goodies, and we get to experience the main pairing. The new teaser is surprisingly cutesy, and the posters go for honey-sweet, too. I do wonder if viewers will have trouble connecting to an artificial romance, but one could argue most such stories are that already. The drama has released stills of its extended cast as well, , so while not really my thing, it is coming along rather nicely. 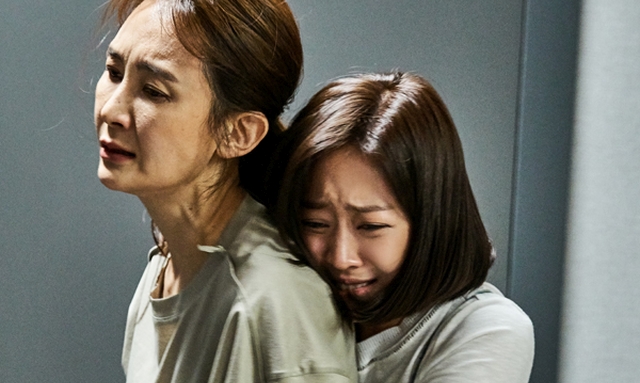 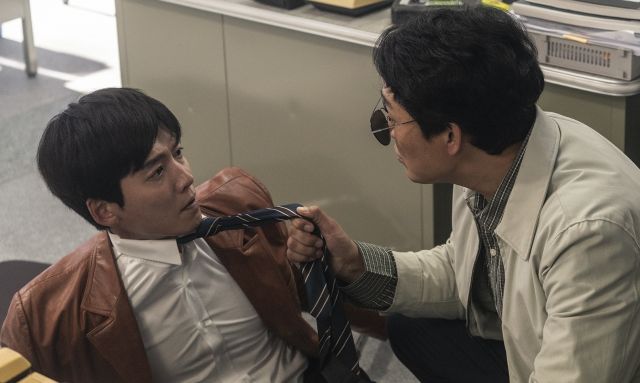 We have quite a few drama's premiering this week, and first up are "Miss Hammurabi" and "About Time" on Monday. "Miss Hammurabi" has a lovely emotional teaser out, as well as a new poster and some hugsy stills. "About Time", which has replaced Lee Seo-won with Kim Dong-jun, has released new posters, and an OTP-heavy trailer. Friday brings us "Sketch - Drama", which has new posters, stills of the cast and Lee Sun-bin as its heroine. Lastly, "The Goodbye Has Left" premieres next weekend, and its first teaser and woman duo stills are breathtaking. I will be checking most of these out. How about you? 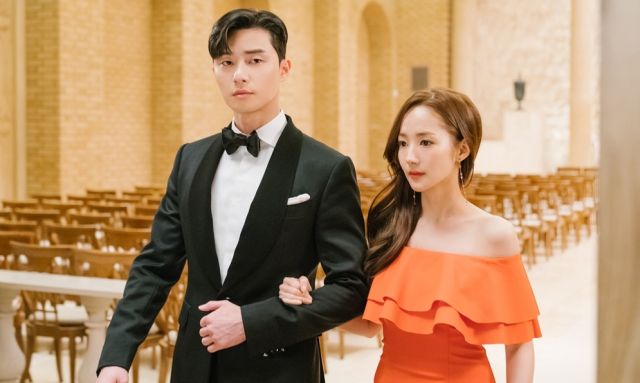 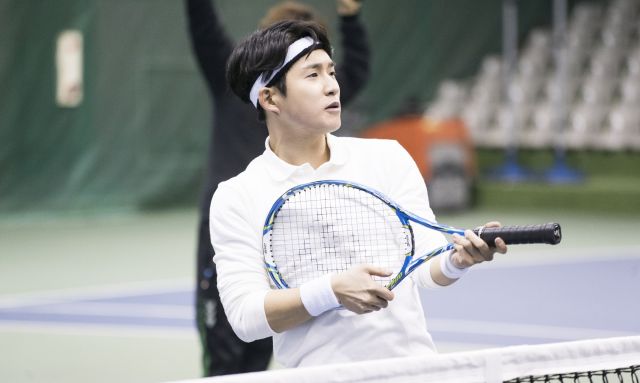 "What's Wrong With Secretary Kim" brings us stills of its dashing hero, and a new teaser featuring a hilarious misunderstanding. "Mama Fairy and the Woodcutter" is on a casting spree, as it has signed on Seo Ji-hoon as a potential husband, Ahn Young-mi as a coffee truck owner, and Go Doo-shim as its titular fairy's older form. Han Bo-reum has joined "Memories of the Alhambra", while Park Ji-yeon-I is up for "Life". "Hide and Seek - Drama" has its main pair, and "Life on Mars" shows off its explosive bromance.

"Secret Mother" is just great so far, and I also gave "Investigation Partners" and "Come and Hug Me" a go. I am really enjoying the former, and although I only got through one episode of the latter, it is off to a great start. Now I just need to keep up. I need to borrow Do-ha from "About Time", because my life clock needs room for dramas.

"[Orion's Drama News] Artificial Infatuation and All the Premieres"
by HanCinema is licensed under a Creative Commons Attribution-Share Alike 3.0 Unported License.