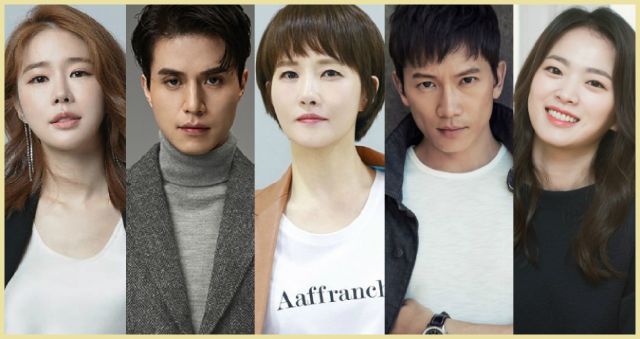 New upcoming dramas are being announced or given details left and right, and we have several additions this week. Before getting to that, I take a look at the new goodies from upcoming "camouflage romance" drama "Touch Your Heart", which is definitely out to get us with its OTP.

Getting the Hang of Love

"Touch Your Heart" has new character posters, and it is going all out with its OTP once more, having released new stills of the two protagonists in their element. Lee Dong-wook's Kwon Jeong-rok is all work and no play, while play is part of top star Oh Yoon-seo's (Yoo In-na) work. More importantly, the drama has released a teaser of the world's most clumsy proposal. It's really cute, although I hope they won't dump another terrible man in need of reform at us. Let us have nice things. 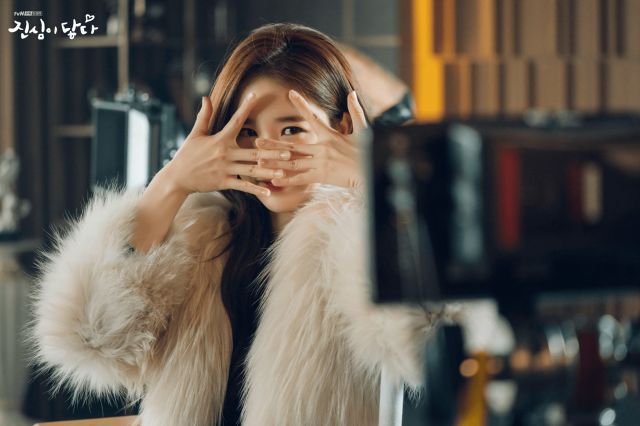 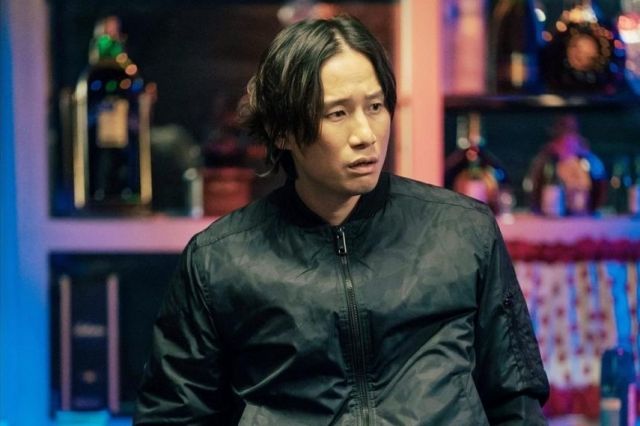 "The Secret Life of My Secretary" has its main cast, and if you liked "Pretty Sister Who Buys Me Food", "One Spring Night" looks to reunite its creators and leads. IU is being courted for "Hotel Del Luna", and Kim Sun-ah might be jumping right on to the next woman-centric work with "Secret Boutique". Chun Woo-hee is considering "The Nature of Melo", and Ji Sung is being courted for a return to the medical genre with "Doctor John", while "A Moment at Eighteen" tackles the perils of youth, and "VIP" brings us the magic of department stores. 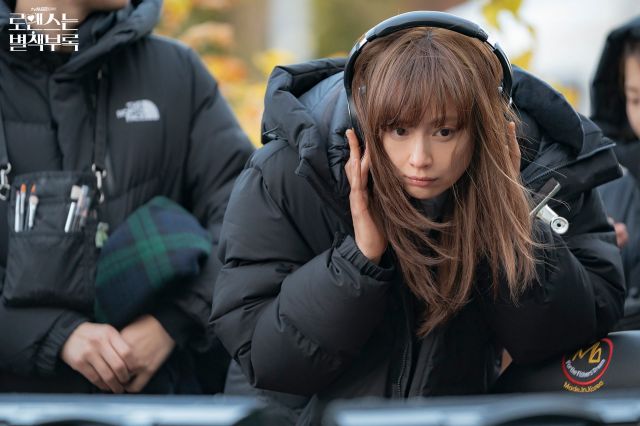 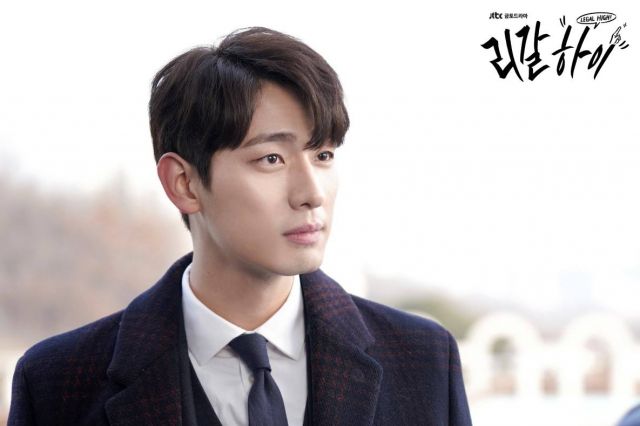 "Romance is a Bonus Book" has new stills and a poster, while "Legal High" has released a saucy teaser, colorful character posters, and stills of Yoon Park. "The Item" drops images of Ju Ji-hoon, character teasers and teaser posters, while "Possessed" has posters featuring its leads, and their ghosts. We get the first photos for "Love in Sadness", and joining it in a first look is "Haechi". "The Light in Your Eyes" has fun new images as well, and "The Banker" spoils us with a 9-minute introduction video.

After finishing the brilliant "Children of Nobody", I think the time has come to marathon the remaining episodes of "Memories of the Alhambra". There are upcoming shows I want to check out, and I have to finish "Priest", mostly because I spent too much time on it to back out now. I need healthier drama habits.