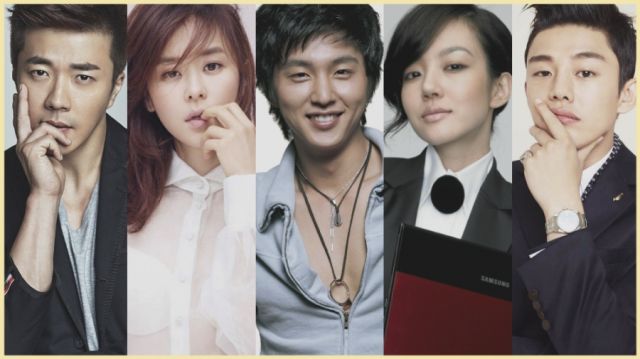 We have a drama opening week coming up and today I take a look at the odd partnership of detective and housewife in "Queen of Mystery". I also scratch my head over "Chicago Typewriter" and where its plot will be headed with all of the elements it throws into the mix. We have a lot of casting news this week, so check out the "Upcoming Drama Goodies" section.

A detective with a short fuse and a housewife who will have none of it might just be the start of a great friendship in "Queen of Mystery". The drama has released new material, including stills of Kwon Sang-woo as the aforementioned detective and some of Choi Kang-hee working hard to channel her amateur detective vibes. The drama has a new teaser out as well. We get a lot of romance in Korean drama, but we could use more man-woman friendships. Maybe "Queen of Mystery" can deliver. 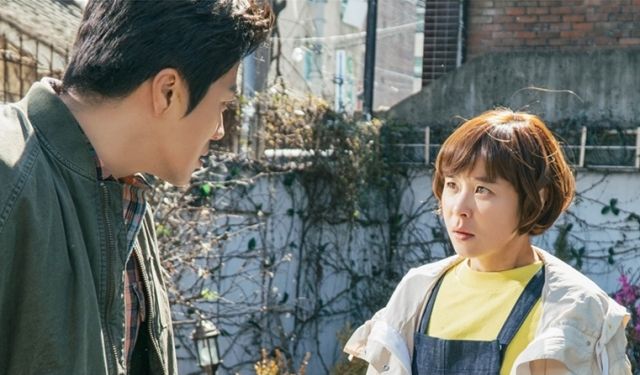 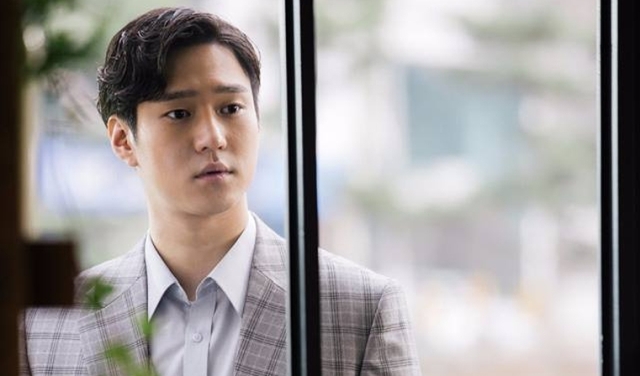 Blast from the Past

"Chicago Typewriter" is a drama about three reincarnated individuals and this part of the premise has only recently registered in my brain. The series has new posters out channeling "The King of Dramas" in concept and they are in keeping with the double era idea. The series has a teaser out as well. I see this tossed around as a romantic drama a lot, but there is also a mystery involving a typewriter and past lives, so I am not sure how the writing will juggle it all. We will know soon enough, as the series premieres this week.

New teasers and filming photos are out for "My Secret Romance" while weekend drama "Sister is Alive" gets its first teaser. "Ruler: Master of the Mask" has its own second one and we have new stills of Oh Min-suk from "The King Loves" as well as script reading ones from "Nameless Woman". Meanwhile, "Housewife Detective" has hit a filming snag. In casting news, "Queen for 7 Days" has its leads and so does "Suspicious Partner". Shin Dong-wook is back for "Lookout", Kim So-ra takes on "Secret Forest" and Lee Se-young will star in "The Best Hit".

"Whisper" is a let down so far and I am highly enjoying "Tunnel - Drama", which is the opposite of what I expected to happen. I will be taking on "Queen of Mystery" for preview, first look and review pieces, so you can check out my preview tomorrow. For now, here is a sad last look at "Missing 9".