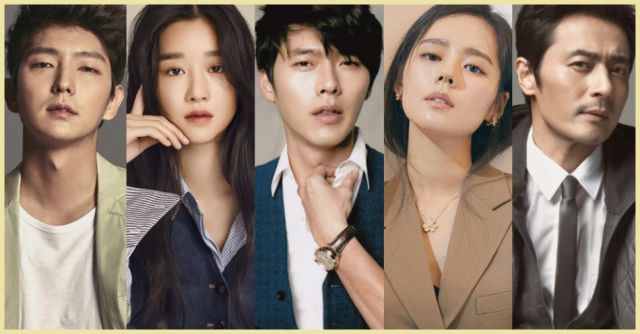 I have the best dressed news for you today, as our theme is all about justice in fancy outfits. "Lawless Lawyer" has introduced its two leads and their violent ways in expensive fashion, while "Suits" takes its title very seriously, and very literally, with its promotional goodies. In a twist surprising even to me, "Mistress" has just popped up on my interest radar.

The punch-happy lawyer of "Lawless Lawyer" has finally made his appearance, as this past week has delivered the first promotional goods from the drama after its script reading stills. We have cool shots of hero Lee Joon-gi in character, but I am highly entertained by the fact that Seo Ye-ji's is not far behind on the heavy-handed justice department. Add to that the first appearance by the drama's villains in today's brand new first teaser, and we are all set for some sleek action from the long, and painful arm of the law. 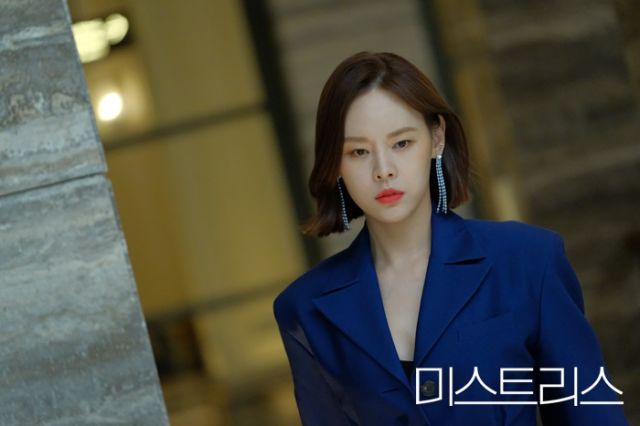 We are not escaping remakes yet, but if they bring Jang Dong-gun back to Dramaland and woman-centric content to OCN, I can live with these two. "Suits" has released teasers of its two leads, Jang Dong-gun's character, as well as Park Hyung-sik's. I do not have enough interest in this for now, but the magic word combination of "mystery thriller", along with some stunning posters, draw me to "Mistress". I might have a look at both. For the honor. 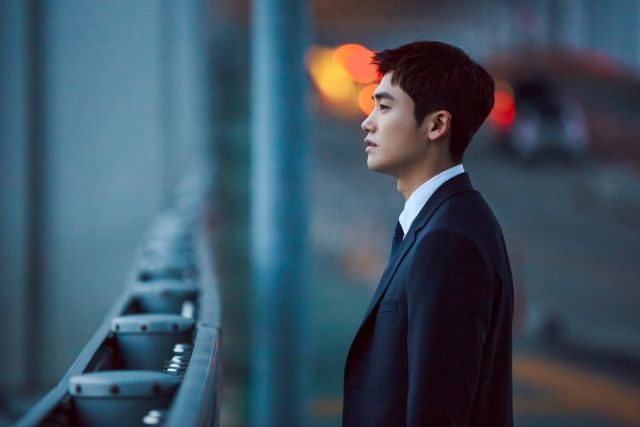 "The Undateables" has cast actor Lee Moon-sik as the heroine's father, while Jung Young-joo has also joined the drama. Song Jae-rim has confirmed his appearance in "Secret Mother", while Kim Young-pil takes on a detective role in "Life on Mars". Hyun Bin has joined "Memories of the Alhambra", and "Partners for Justice" confirmed its two leads. The series has released script reading photos, and so has fantasy romance "About Time". In other news, we have new teasers for "Mr. Sunshine".

While my disappointment with "Queen of Mystery 2" has taken its toll, "My Mister" is keeping me enthralled, and the throwback style of "My Husband Oh Jak-doo" provides some quality time with the Ori-mama. Covering drama happenings daily means that my future is flooding with shows I want to check out, which is giving me freedom-panic. Are you finding this year's announcements as tempting as I am so far? Cruel cruel Dramaland.